This is Where You Should Be Going on Vacation This Year ... 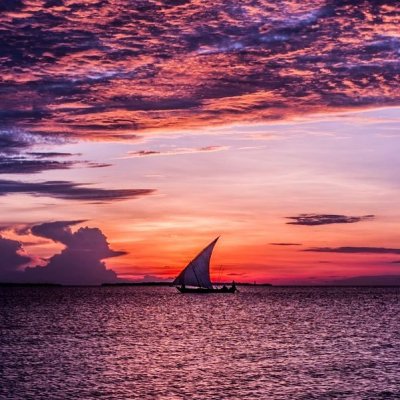 I love the cusp of the old year and new year because all the travel experts wade into the debate about which are the best destinations for the coming year. It’s fascinating to see how many disparities there are between the various lists but hard to identify specific trends. I’ve been reading the lists of up and coming destinations for 2016 – here are the results. 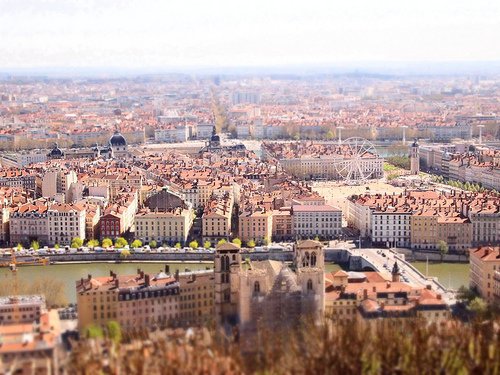 Widely regarded as Paris's cool sister in the South, Lyon is a stylish city brimming with culture but thankfully not overrun with tourists keen to scale the Eiffel Tower. A hub for underground music and hip art, Lyon's city centre is largely for pedestrians these days. Be sure to visit the Le Sucre arts center, ultra-cool bar DIY Live Station and live music venues Grrrnd Zero and Marché Gare. Lynonnaise cuisine is legendary, and you'll find yourself soon in urgent need of exercise after pigging out at the city's cafes and restaurants. A bike ride along the Quai Saint-Vincent is ideal antidote! 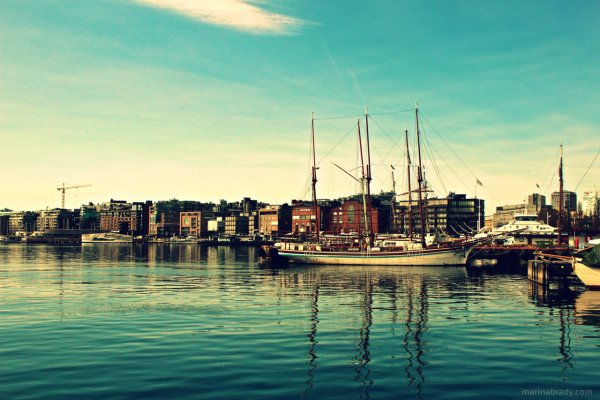 Staying in the Old World, you cannot go wrong with a visit to Oslo, the Norwegian capital. You could spend days on end exploring the Viking culture here. Start your cultural tour with maritime history at the Viking Ship Museum, which houses three exceptionally well preserved Viking ships. You'll find Edvard Munch's famous painting "The Scream" at the the National Gallery, a great place to while away cold and rainy afternoons. For fair-weather days, head to lovely Vigeland Park, which displays lots of interesting sculptures. When hunger bites, stop off for a bite at the chic Grünerløkka district of Oslo. 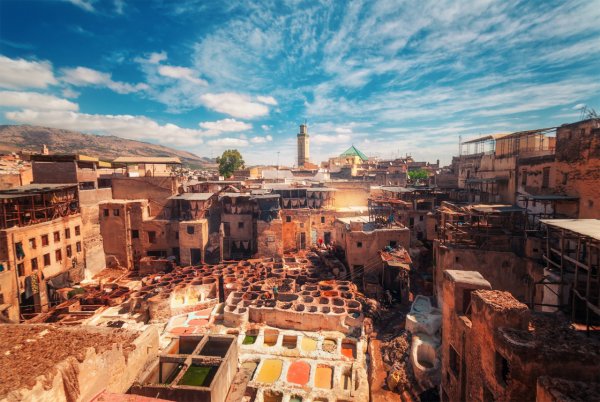 Despite various political unrests in the Arabic world, Morocco is still a popular destination that's relatively safe. Consult your embassy's advice pages on travel before setting off. Fez is one of Northern Africa's most fascinating and oldest cities, brimming with amazing vegetarian cuisine served in restaurants that look like something out of Scheherazade's 1000 Arabian Nights. Stroll across the fragrant, colorful markets and you'll step back in time by about 1,000 years. If you want to take in as much as possible in a short space of time culinary wise, join the guided Souk Tasting Trail. 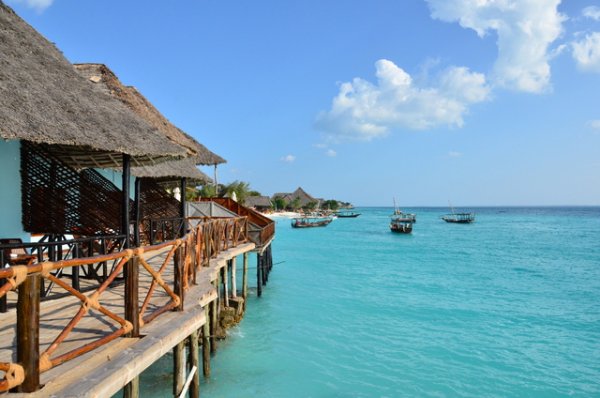 Over the past few years Tanzania has opened up far more to tourism, especially to ethical safaris and eco-friendly tourism. Various thrilling tours are now available that should make you the envy of all your traveling friends. Dar es Salaam is a busy place that you'll want to leave behind ASAP, but just a boat ride away there's Zanzibar, a melting pot of Arab and African cultures with centuries of amazing history. Tip: you'll need to bring your passport or you'll be fined if you're going on this boat trip! Be sure to visit Stone Town, a lively UNESCO World Heritage Site with beautiful coral-colored stone buildings lining streets that all seem to lead to bustling bazaars. Zanzibar has been the world's centre for the spice trade for centuries, and a guided spice tour is great fun. Pick your own herbs and fruit along the way and you'll get a scented idea of what Tanzania is all about! 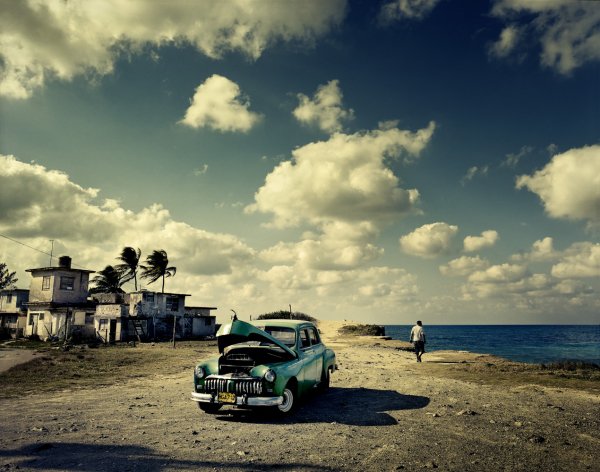 Thankfully, Americans can now access Cuba that travel restrictions have been relaxed somewhat. It's one of the best destinations for 2016, where you'll spend much time watching the bustling Cuban world go by because it's just so fascinating and different from everywhere else. If you want to swing a leg Cuban style, head to Club Jardines de 1830, a huge mansion where you can practice Salsa dancing under the stars. Local drinks mojitos and ropa vieja are part and parcel of your Cuban education here. At Calle 70 you can show off your surfing skills, but at Fábrica de Arte Cubano you can test your knowledge of contemporary Cuban art, dance, theater and music. 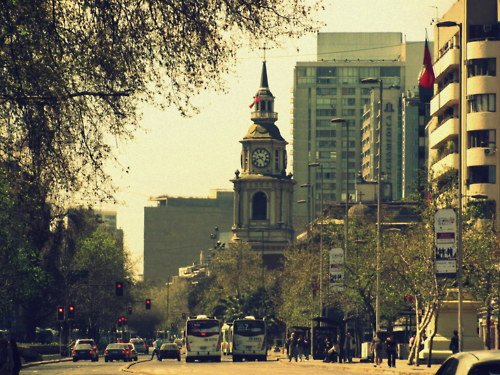 Once regarded as a fly-over-city not worth stopping off for, Santiago in Chile is now a place many travelers can't get enough of. A cool music scene, youth culture, delicious cuisine, a dazzling performing arts movement, all make Santiago worth the air ticket and then some. Have a brilliant cultural night out at the music and performing arts center GAM, and follow up with a wine tour of the bars to get a real taste of the city.

If all of the above sounds just way too busy, pack your flip-flops and swimming gear and head to Little Corn Island in Nicaragua, quite possibly the most natural, untouched island on Earth. Laze about in your hammock or do a bit of yoga on a stand-up paddle board, go diving or kite-surfing if you want to be more energetic or say hello to maritime denizens when you snorkel sedately in crystal clear waters. To round off your day in paradise, sit down to a bowl of steaming, traditional coconut and seafood stew and watch the most colorful sunset ever.

Do any of these sound like your dream destination for 2016 or have you already decided where you’re going?