33 Cliffside Towns Clinging on to Life ... 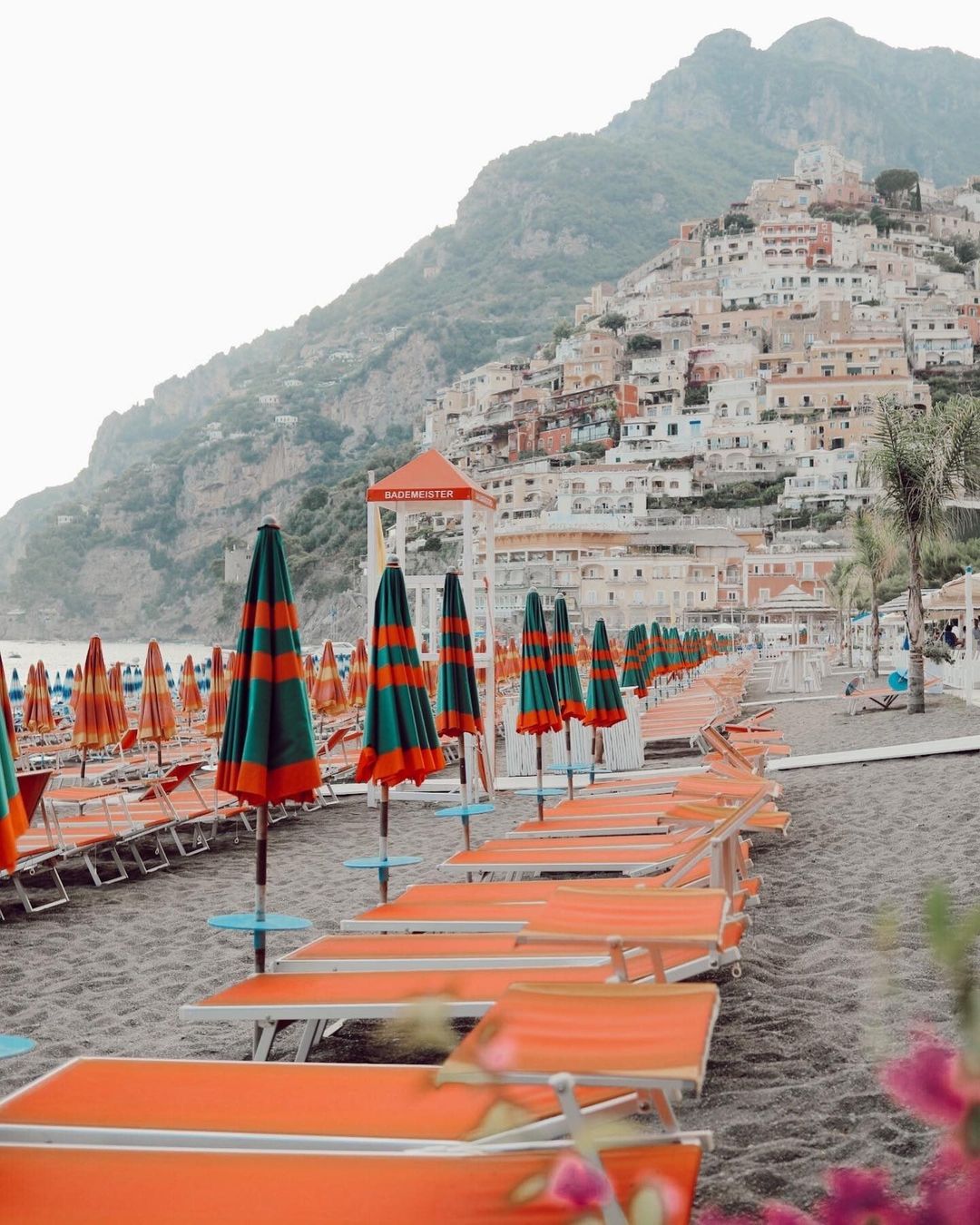 When you see some of these cliffside towns you will wonder how they seem to be defying gravity. They seem to cling so precariously - but hey, some of them have lasted very well for many centuries so I guess it's not up to us to worry - just take advantage of the fabulous sightseeing opportunities.

Via Visit
Well the buildings look solid enough even if close to the edge - but those steps! Would you get me on them? Nooo!

Via 30 Breathtaking Cliff-side Towns Taken ...
The town stretches up the cliffs from Lake Ohrid.

Via aABeckerkoo : The Mane Attraction ...
A gorgeous medieval town in the Dordogne region of Southern France.

Via Travel
A favorite destination on the Amalfi coast for A-Listers.

Via travelandleisure.com
Another of the Cinque Terre.

Via Country House
Al Hajjara, sometimes spelt as Al Hajara, is a historical cliff city in the Yemen’s Haraz Mountains. It is one of the most impressive and easily accessible mountain villages in Yemen.

Via List of Pictures: Rock-cut tombs ...
Turkey is so often forgotten when it comes to the matter of ancient civilizations but it has some incredible ruins.

Via Stairway with Potted Flowers -- ...
You'll love how the vineyards spread out below this Umbrian cliffside town.

Via 30 Breathtaking Cliff-side Towns Taken ...
Masuleh was founded in the 10th century AD in the Alborz Mountains near the southern coast of the Caspian Sea. Amazingly the streets are built on the house roofs.

Via Amazingly Colorful Homes
Yes - you guessed it - another of the Cinque Terre.

Via Wadi Dawan, Yemen
There are so many incredible sighs in Yemen - but it's not safe to travel there.

Via 20 stunning cliffside beaches - ...
A charming place on the Calabrian coast (in the toe of Italy).

Via 5 Amazing Towns on Perilous ...
A 1,000 person village perched on a spit of land with cliffs on both sides

Via 20+ Of The Most Stunning ...
Bonifacio is the setting of Guy de Maupassant's short story, Vendetta.

Via Favorite Places & Spaces
Dubrovnik has one of the oldest "old town"s in Europe.

Via PHOTOS: Castles Can Be Cliffhangers ...
The colorful city is connected by funiculars and long climbs of steps.

The Greek island of Santorini is a photographer’s paradise

Via If I were a traveling ...
Magic and mystery on Portugal's Atlantic coast

Via TOP 10 Breathtaking Castles Around ...
A tidal island (tides vary as much as 50 feet) located off the coast of Normandy

Via Tunisia
A popular tourist destination.

Via 18 Of The Most Stunning ...
Famously know as the capital of the Second Bulgarian Empire, this city has beautiful views and endless examples of historical architecture.

Via A few things I adore ...
An exclusive residential area and is home to some of the most expensive real estate in South Africa as well as a magnificent beach.

Via Tenby over North Beach Painted ...
One of my very favorite places in the UK.

Via 10 Spectacular Cliff-Side Villages in ...
You can see why they call the buildings here the "hanging houses".

Via Luxury Cliff-Top Homes of Dover ...
A suburb of Sydney with some gorgeous individual homes overlooking the ocean.

Via 10 Incredible City Cliffs around ...
Known for its amazing cliffs and the daredevil divers.

Via 10 Incredible City Cliffs around ...
These ancient dwellings are part of the largest archaeological preserve in the United States.

Via 10 Incredible City Cliffs around ...
The Bandiagara Escarpment is a sandstone cliff dotted with ancient cave dwellings of the Tellem people.

Via Castles, Homes & Cottages
The picture is actually of Mehrangarh Fort which is located 400 feet above the city, which itself sprawls up the mountainside.

Via 30 Breathtaking Cliff-side Towns Taken ...
The aged town crawls up the sides of the Tomorr Mountains.

Via Places I wanna go, things ...
The bridge in the picture became a symbol of the war when it was destroyed in the Bosnian Conflict. It was rebuilt in 2004.

Living in any of these towns must be an experience - amazing views, tall narrow streets, tons of history ... would you prefer to live or visit?