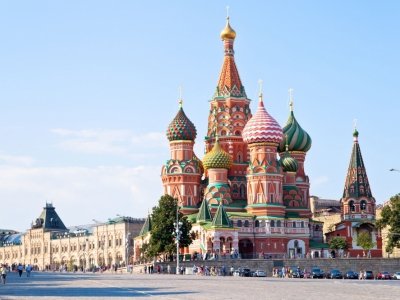 Tourists flock to Red Square, The Kremlin and Lenin’s Mausoleum and on the way to these amazing attractions they pass some massive Moscow monuments, probably even without a glance. These monuments are so endemic to the unique atmosphere and experience of the Russian capital and really shouldn’t be passed over. Here’s some of the greatest Moscow monuments to included in your sightseeing itinerary:- 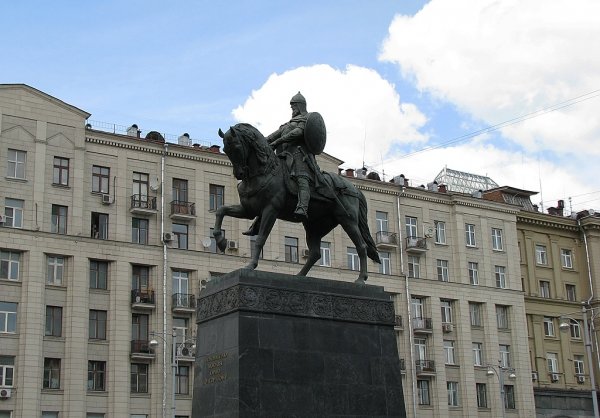 Largely considered the founder of Moscow, Yuri Dolgoruky has a far reach. Literally. The translation for Yuri Dolgoruky is “Yuri the long-armed,” and his reach is demonstrated by a right outstretched arm as he rides gallantly atop his steed. Though Moscow had already been established, Yuri pushed Moscow into capital territory, probably because he had a knack for developing cities, having traveled widely throughout Russia for years doing just that. Equally impressive, he was the Great Prince not once, but twice! Yuri’s monument is one of the most historically accurate of the Moscow monuments, depicting the finest details in both his armor and the weapon he holds. 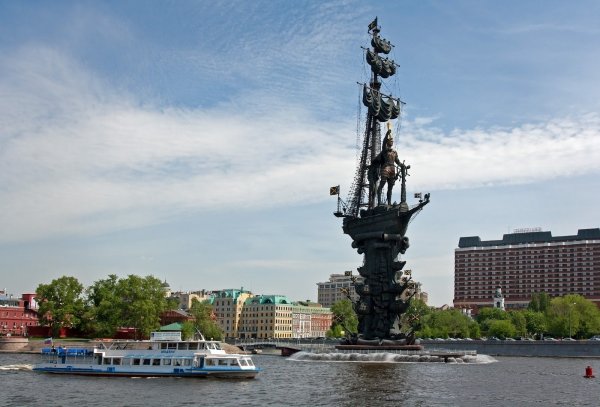 Russia’s historical figures are quite often frozen in immortality via monumental form, and Peter the Great is no exception. Situated on the Moscow River, Peter the Great’s monument celebrates the rule of the great Tsarist leader, who led Russia into the expansion of the Russian Empire during the late 17th and early 18th centuries. Through a series of successful battles and triumphant wars, the Russian Empire became a prominent European power under Peter the Great’s rule. He also strove for rational and scientific innovation and modern thought over traditionalist political and social systems. Zurab Tsereteli, a Georgian architect and a friend of Yuri Luzhkov, the then-mayor of Moscow, designed the statue on the Moscow River to controversial reception. Some residents love the massive monument, while others find it an eyesore and a heart sore. 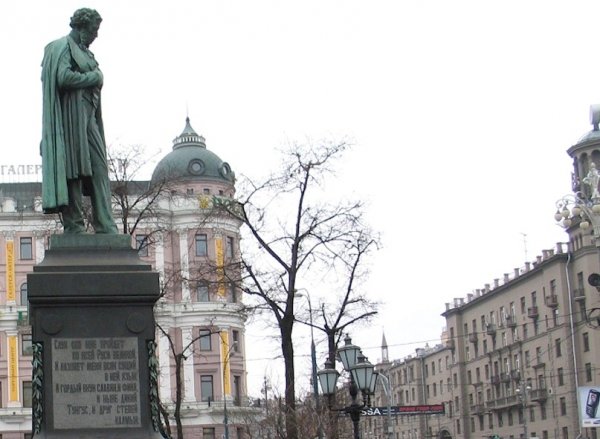 Russian literature has an impressive litany of astounding writers – Tolstoy, Dostoevsky, Chekhov, Gogol, Bulgakov...the list goes on. But perhaps none are more often quoted or idolized (especially by fellow writers, who reference him frequently in their own writings) than Alexander Pushkin. This poetic genius is seen as the father of Russian poetry and culture, and the father is immortalized throughout Russia and other post-Soviet countries almost obsessively. This particular Pushkin monument stands near the Moscow center in Pushkinskaya square, where a number of poetic performances take place. Molded from bronze, Pushkin stands tall, looking thoughtful with hat in hand, appearing just as philosophical as the father of Russian poetry should.

4 The White Knight of the Soviet Union, Red Square 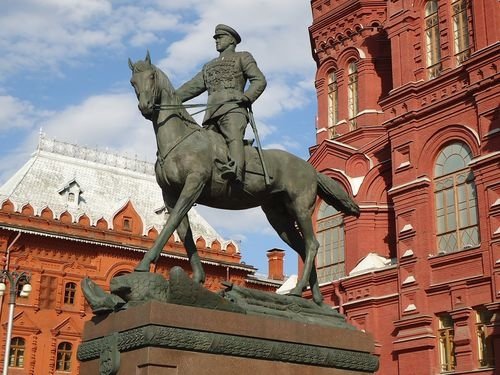 Controversy surrounds this statue just as it did the real-life figure. Some Russians believe Zhukov was a national hero, while others liken him to a criminal. As a top Soviet general in the Red Army and the most decorated general in Russian history, Zhukov was pivotal in leading the Red Army through Eastern Europe in order to defend the Soviet Union from the occupation of the WWII Axis Powers. By many, his achievements are glorified; but others see Zhukov as a standard “squander-soldier general,” a dictatorial leader, completely unmoved by the loss of life of those under his command. Situated center-stage in front of the gates of the Red Square, despite the controversy, Zhukov doesn’t look like he’ll back down any time soon. 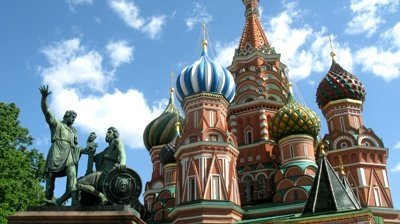 Famed liberators of the Polish invasion, Kuzma Minin and Dmitry Pozharsky saved Mother Russia from the Poles, where the then-weak and corrupt Russian government could not. Minin and Pozharsky developed a militia out of warriors from the Nizhny Novgorod, and they were able to stave off the invaders. Mounted in the Red Square to the right of St. Basil’s Cathedral, these national heroes are one of the least controversial of the monuments in Moscow, as it’s safe to say that all Russians praise the two as saviors of their motherland. 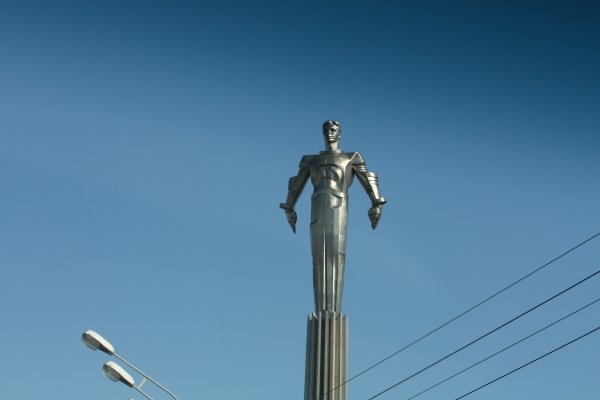 Another Yuri who also seems quite long-limbed. As the first cosmonaut, Yuri Gagarin’s legs stretch forever...or at least his monument’s do. Recognizing one of the greatest achievements known to man – launching a human into space – this beautiful statue is an achievement in and of itself. Though Gagarin is one of the lesser known Moscow monuments, you won’t be disappointed by this titanium likeness, which is well built to say the least and stands on an impressive sky-high pillar, launching monumental Gagarin into the heavens. 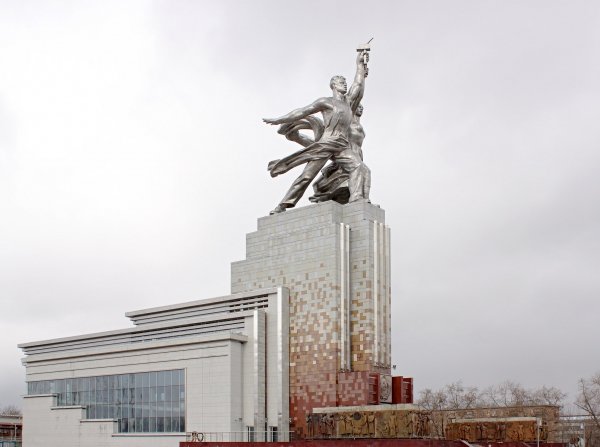 This statue epitomizes the old Soviet Union. “Worker and Kolkhoz Woman” is situated at VDNH metro station, and stands aloft, with the two figures each holding a hammer and sickle proudly above their heads. The monument is mounted on a massive pedestal and is 60 meters tall, exemplifying socialist realistic style, a style popular during the late 1930s. Created by Vera Mukhina in 1937, the architect was awarded for her stainless steel sculpture by none other than Stalin himself.

It might seem that once you start looking, the monuments of Moscow stand on every street corner. Embrace their Russian-ness and enjoy them! Have you visited Moscow? Did you see any of these?