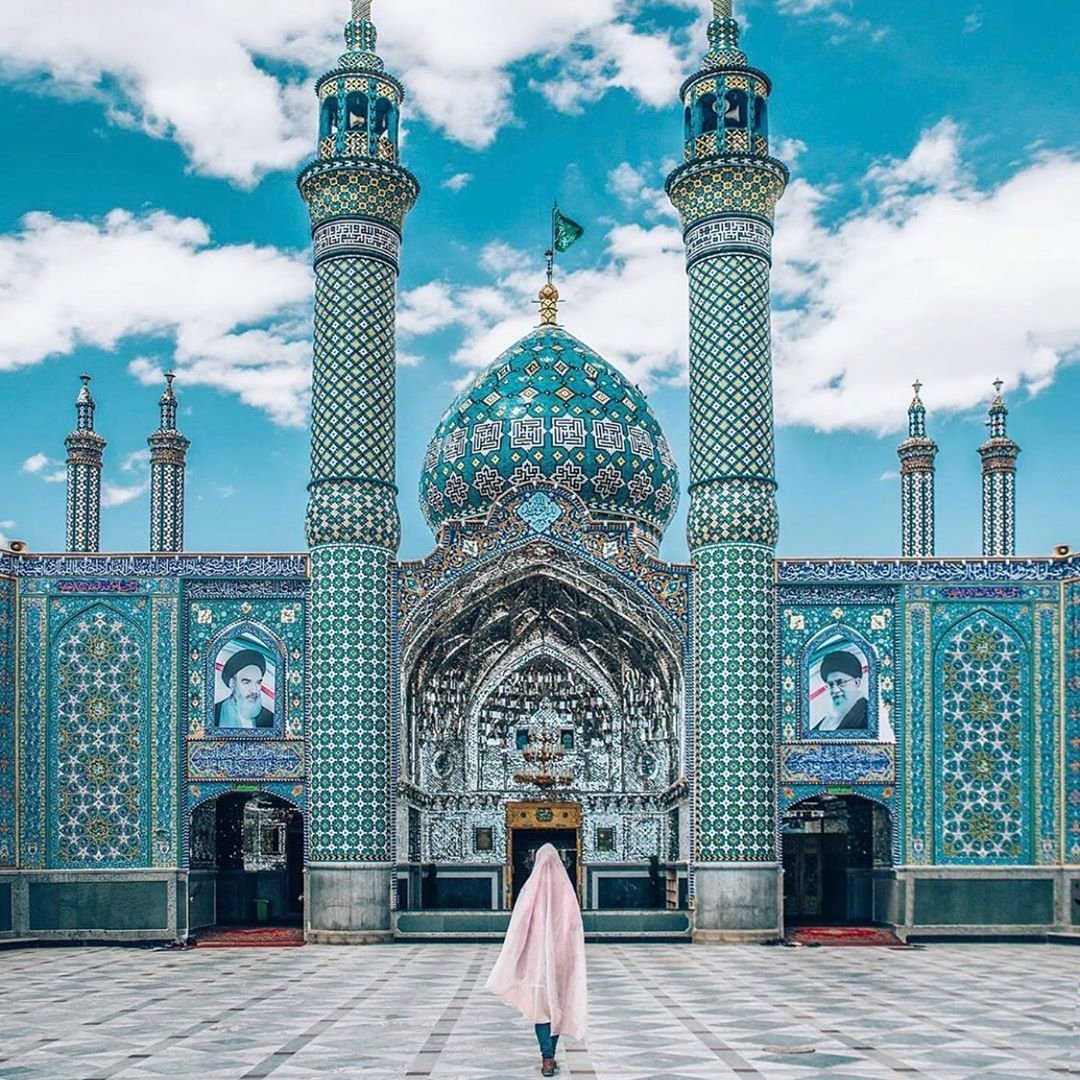 How do you best combine a love of history and travel? Well you could visit ancient cities around the world. Ancient cities are once-in-a-lifetime destinations. You feel like you’ve travelled back in time to be totally awe-inspired by crumbling walls of former fortresses, and labyrinthine streets that seemingly have no start or end. You’ll observe age old rituals of culture, religion and art, and eat amazing food. Visit ancient cities for an experience you’ll never forget.

Varanasi is not only India's oldest city but one of the oldest continuously inhabited human settlements in the world. Founded ca 1,200 to 1,100 BCE, Varansi is also one of the holiest cities on the planet, where the god Shiva is believed to have lived. Straddling the mighty Ganges River in Uttar Pradesh, which is located ca. 200 miles south-east of Lucknow, Varanasi played an important role in the development of Buddhism and is one of the seven sacred ancient cities in Hinduism. Among the best sites to visit are the Jantar Mantar Observatory perched high above the Ghats on the Ganges and the Palace of Raja Jai Singh of Jaipur. Also a must-see is the Vishwanath Temple, which is dedicated to Shiva. Non-Hindus are not permitted admission, but snapping birds circling its golden spires is always a great photo opportunity. Ramnagar Fort, on the eastern bank of the Ganges, is also worth visiting.