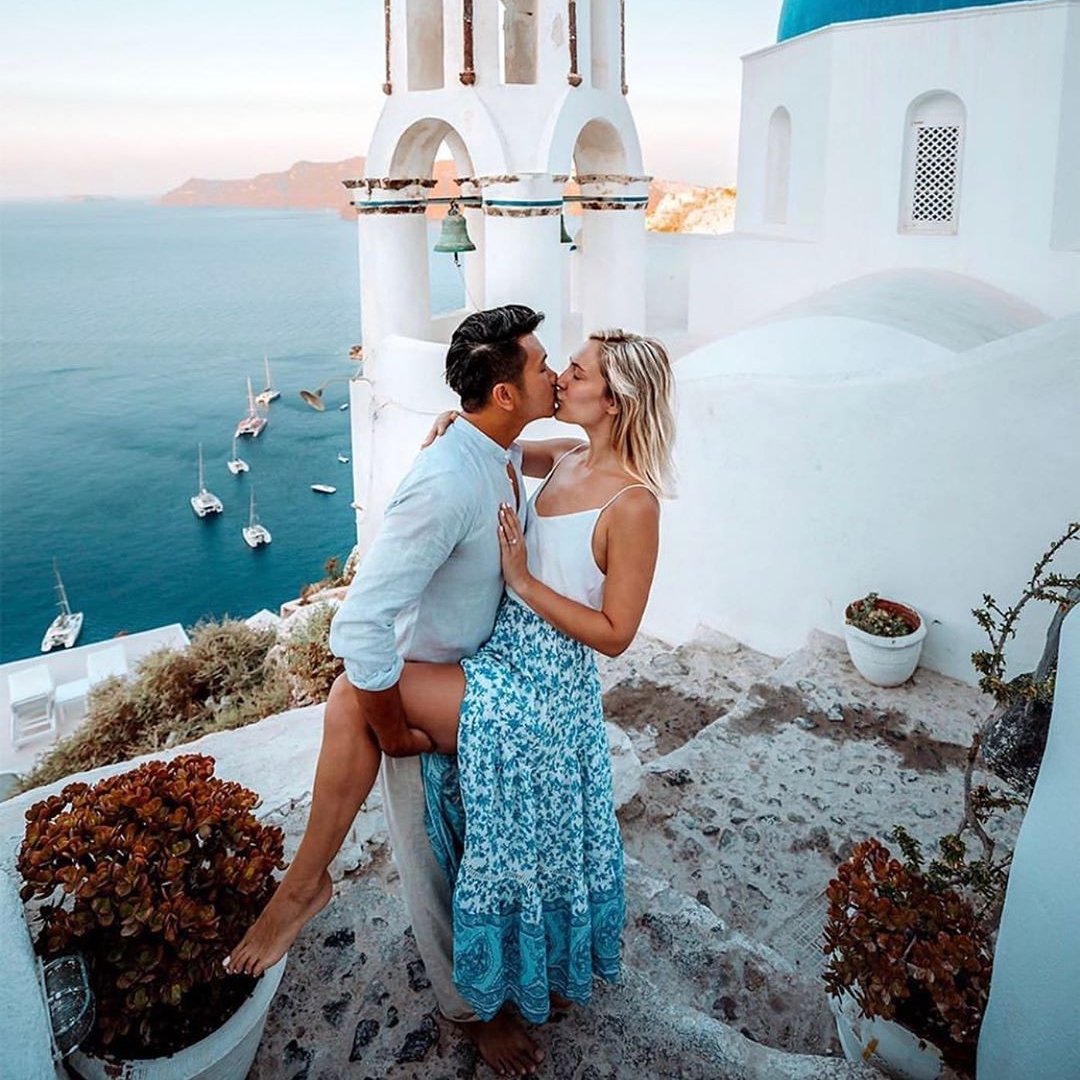 London, Paris, Rome, Athens, Berlin … all amazing cities and usually top of the list for tourists. But there are so many other amazing destinations in Europe that offer historical and cultural delights for visitors.

While cities like Milan and Rome are chock full of tourists all year round, Naples remains something of a hidden Italian gem. The city boasts a very different vibe to some of the more popular destinations, but overlooked by Mount Vesuvius and the ancient remains of Pompeii nearby, you will find yourself steeped in enough traditional Italian culture and ancient history to last you an entire holiday. I have a soft spot for Naples as I lived here for a year.

Lying on the banks of Morava and Danube rivers, Slovakia’s wonderful capital city borders both Hungary and Austria, which means that it is a place full of mixed and diverse culture. The city has some interesting quirks to offer including Europe’s narrowest building, as well as more modern curiosities like the UFO Bridge and the Kamzik TV Tower.

If you have ever wanted to travel to a place that oozes gothic charm and energy, then Brasov is for you. The seventh most populated city in Romania is surrounded by the Carpathian Mountains and boasts famous sites like the Citadel Fortress and Black Church, as well as Bran Castle, better known as Dracula’s Castle!

Resting on the south coast of Ireland, Cork has been a settlement since the 6th century and though it offers many modern traveling options now, there is still a tangible feeling of history about the place from the quaint covered food market to the traditional seafood restaurants where you can enjoy the freshest meal you will ever have.

Portugal is often forgotten in favor of it’s neighbor Spain, but the city of Porto is definitely not to be missed. Aptly named for its long association with delicious port wine, the vibrant city boasts some of the prettiest and memorable architecture in the whole of Europe.

Overshadowed by the tourist favorite Brussels, Ghent is certainly worth a visit too. Dating back to the middle ages, the city is home to several museums that display the history of Flemish art, and if you are vegetarian you are in luck as Ghent is home to more vegetarian restaurants than anywhere else in Europe.

Recently dubbed Europe’s ‘hippest city’, Helsinki is putting Finland on the map with a plethora of chic bars, wine cafes and modern restaurants. The city’s nightlife is equally cool, with the Korjaamo Culture Factory nightclub regarded as one of the continent’s best nightspots.

Forget Madrid or Barcelona, San Sebastian is the place to be! Selected as the EU’s European Capital of Culture for 2016, the town is only 12 miles south of the French border and is the perfect choice for inter-country travelers who are searching for stunning scenery and delicious food.

This Slovenian city has become something of a hipster mecca over recent years, filled with cool bars and cafes and also incorporating a number of fascinating historical sites like Dragon Bridge and Ljubljana Castle. The neighborhood of Metelkova is particularly interesting as it is completely covered in colorful graffiti.

Norway’s capital deserves much more acclaim than it actually receives, and is the perfect location to visit for anybody who is interested in the history of the Vikings, with museums dedicated to them that house several real Viking ships! Oslo is one of Europe’s fastest growing cities and quality of life is at the top of the agenda.

Nestled in the mountains just north of Nice, this small walled city is one of the oldest medieval towns in the French Riviera. The city has a close relationship to art, both classic and contemporary thanks to its incredible inspiring views, and it is the resting place of famous painter Marc Chagall.

A more quaint alternative to bigger cities like Berlin or Munich, Stuttgart is home to the Mercedes Benz and Porsche museums, making it the perfect tourist destination for a petrol head! The city also has a tradition of opera and ballet, with productions being a regular part of the nightlife.

This small Aegean island is the perfect alternative option to more popular islands like Crete or Mykonos that get completely swarmed with tourists every year. Full of pristine beaches and picturesque villages, the island can provide the perfect escape from a hectic city life.

If Vienna is the European Capital of Music, Bregenz is the Capital of Opera. Nestled in a stunning setting between the Bodensee, Europe’s third-largest lake and the Pfänder which climbs to the Alps, you can almost see Germany and Switzerland. Enjoy the avant-garde art and architecture by the new harbor, saunter along the promenade or watch opera under the stars at the Festspiele (festival).

One of England's noblest cities, York is packed with historical flavor including the Jorvik Viking Museum and the narrow Tudor shopping streets of The Shambles. It is also the gateway to the stunning countryside of the Yorkshire Moors.

The Estonian capital is one of the most vibrant and soulful cities in Europe. The Old Town gives cultural vultures the fix they need while the entertainment, food and sites keep everyone else more than happy.

Home to the biggest Roman ampitheater outside of Rome, and a wealth of other ancient architecture, Pula sits on Croatia's stunning Istrian Peninsula. With fabulous views of the Adriatic, Pula retains a comfortable small-town feel but offers city size entertainment.