7 National Forests to Lose Yourself in ... 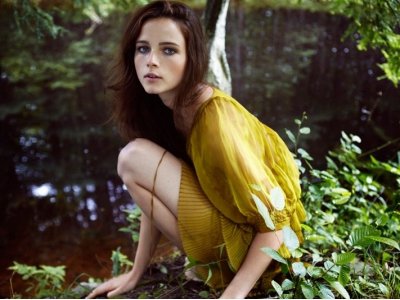 With the mass deforestation and degradation of woodlands, it’s good to know there are national forests protected and conserved for our enjoyment. There’s something so special about tramping through a densely wooded area listening to the sound of foliage crunch under your feet and the chirrup of bird song, or a rustle as a hidden monkey swings from liana to liana. Many, many countries have national forests for us to appreciate in all sorts of ways. Here’s a few spectacular ones. 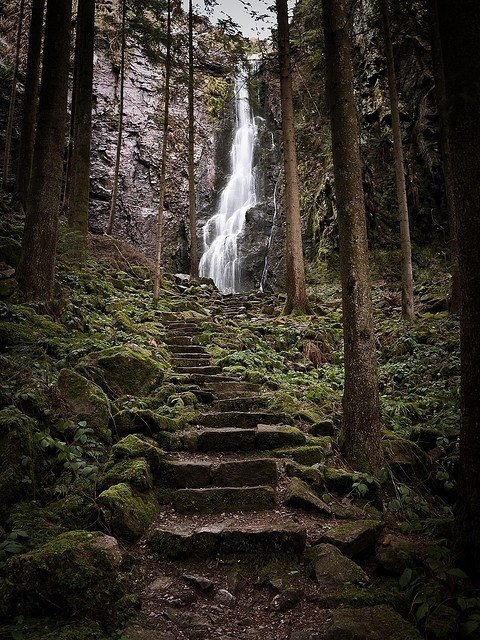 Take a walk on the wild side; enter the Black Forest in Germany – one of the most well known national forests in the world. Located in Baden-Württemberg, a stroll in this wooded mountain range will make you feel as though you’ve walked into the pages of a fairytale – Snow White’s forest or Hansel & Gretel’s – as there’s nowhere else so dark in nature. The Black Forest’s name was derived from the Romans, as the dense and closely standing conifers block out nearly all light. The area is vast and chock full of lakes, rivers, waterfalls, footpaths, towns, cross-country skiing and mountain biking trails, as well as an abundance of wildlife. The forest is also home to unique culture, which includes traditional skills in wood-carving (especially Cuckoo Clocks) and some delicious cuisine (such as Black Forest ham and gateau). 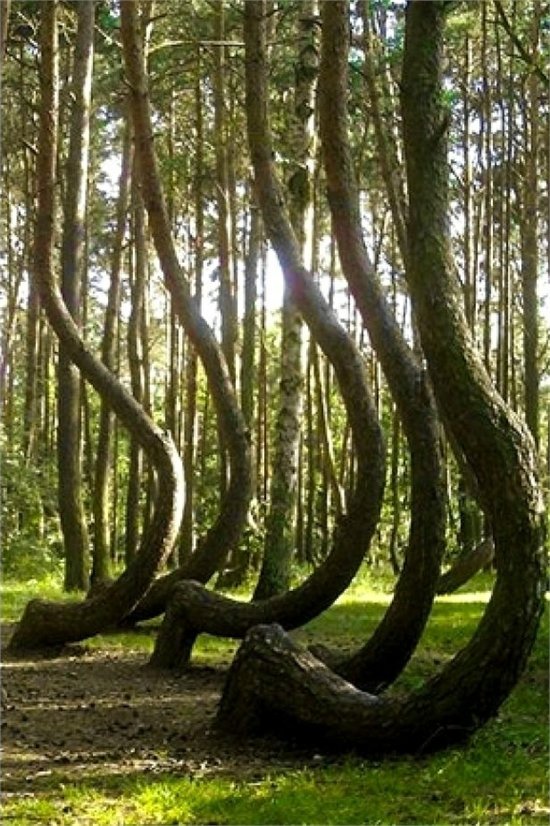 A spin through the Crooked Forest near Nowe Czarowo, Poland, will have you feeling off-balance. Planted in the former German province of Pomerania in 1930, the grove of around 400 pines has drawn crowds for over 80 years, proving to be one national forest to lose yourself in...and maybe be lost forever in a dream, as the melted trees make reality surreal. Though the forest’s “crooked” look is likely formed by man, the technique by which it was formed and the reason remains a mystery. 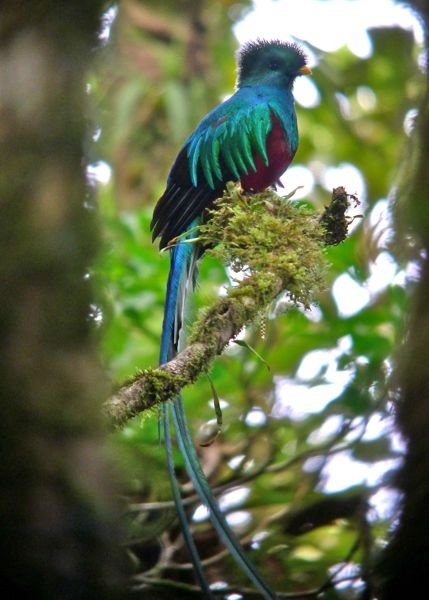 Located alongside the Cordillera de Tilaran mountain range in Costa Rica, the Monteverde Cloud Forest Reserve draws around 70,000 visitors annually. With the largest amount of orchid species in the world, Monteverde is home to more than 2,500 plant species, 400 bird species, 120 reptilian and amphibian species, 100 species of mammals and thousands of insects. This animal faction includes such greats as the jaguar, the bare-necked umbrella bird, the ocelot, the three-wattled bellbird, and the Baird's tapir. 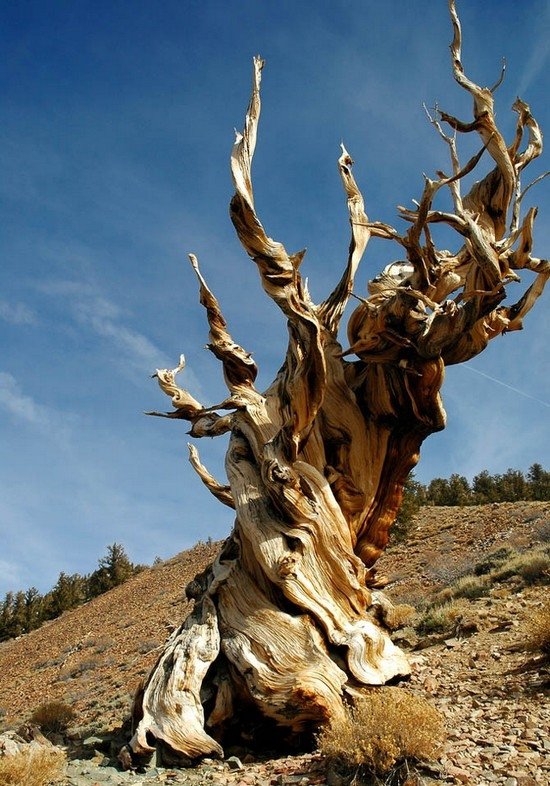 The White Mountains in Inyo National Forest, California date back to prehistoric times. Home to the oldest trees in the world, the Ancient Bristlecone Pine Forest houses the Methuselah tree, named after the oldest Biblical figure, and rightly so, as, at 4,845 years old, it’s one of the Earth’s oldest living organisms. In order to prevent vandalism, the tree’s location has long been kept a secret. 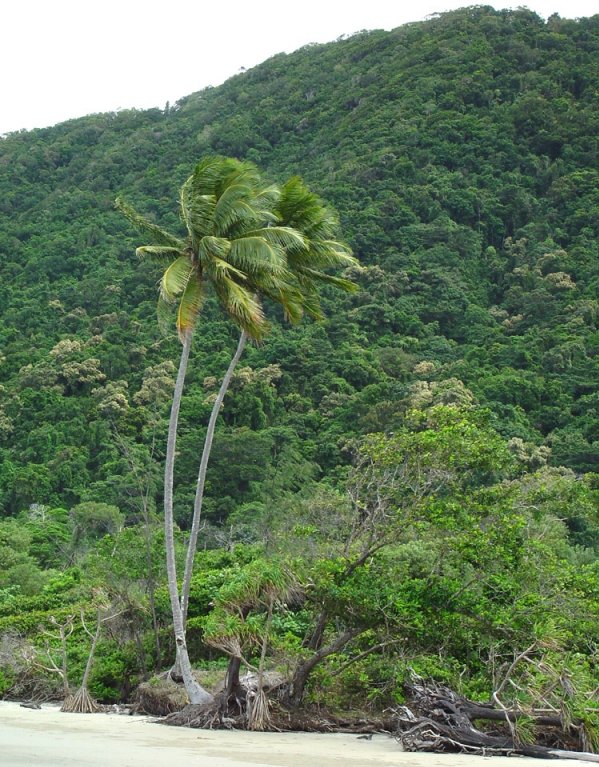 No list of national forests to lose yourself in would be complete without Australia’s Daintree Rainforest. As the largest block of tropical rainforest in Australia, Daintree Rainforest has been growing for more than 160 million years, which may be why it’s home to some of the most spectacular natural beauty and some of the most extensive biodiversity in the world. The world’s oldest rainforest grows alongside the Queensland coast and is home to a number of ancient plant species, over 65 percent of Australia’s butterfly and bat species, and 30 percent of its marsupial, frog and reptile species. As part of the Wet Tropics of Queensland World Heritage Site, the Daintree includes white sandy beaches, rugged mountains, coral reefs, gorges, rivers, lakes and waterfalls. 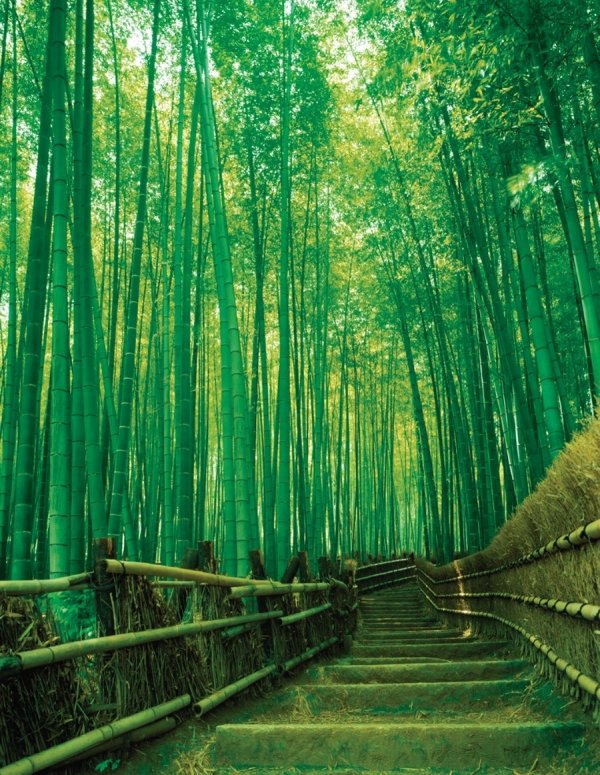 Arashiyama lies on the edge of Kyoto and has drawn tourists since as far back as the 8th century. The park’s spring and autumn are by far the highlight seasons, as spring brings the bloom of gorgeous cherry blossoms, while in autumn, the leaves turn orange and red, lighting the forest aflame. The famed bamboo forest of Sagano is nestled within Arashiyama, where the idyllic vivid green foliage is cut vertically by the bamboo sticks. A path winds through the towering bamboo, making for a spectacular walk in filtered sunlight, while the bamboo gently sways in the breeze, like music. 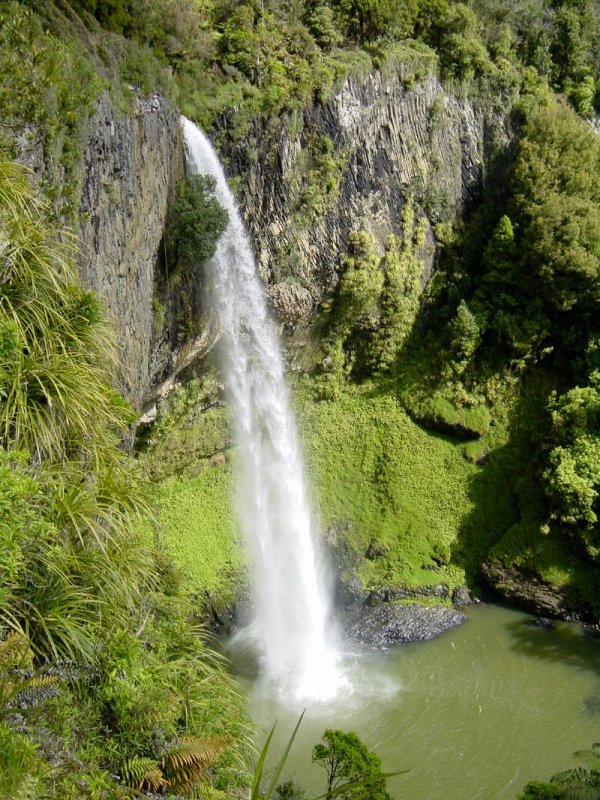 Forests are probably one of the most under-rated and under-appreciated of Mother Nature’s creations. There are the perfect escape from the craziness of life. If your soul needs a gentle uplift, find your way to a forest. Do you appreciate the forests and woods near you?