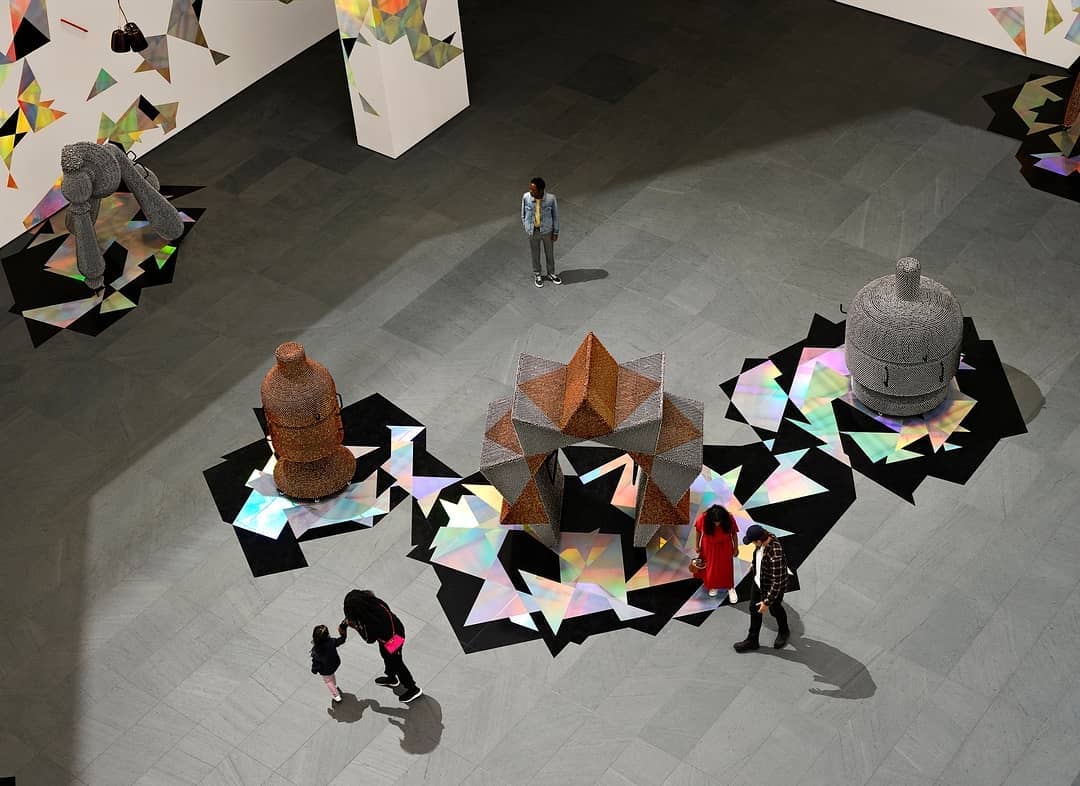 There are museums dedicated to the strangest of things. While institutions like the Smithsonian, the Victoria and Albert and the Guggenheims rule the museum world simply because of size and diversity of collection, the small museums around the world are a delight to the inquisitive tourist. And, I use the term inquisitive very loosely because there really are some oddball – but cool - museums out there.

If the thought of a whole audience of ventriloquist dummies scares you witless, the Vent Haven Ventriloquist Museum in Kentucky is probably not the right choice for you. Terrifying doesn't even begin to describe the experience! The museum is home to more than 800 dummies, their creepy "lives" documented in photographs, playbills and letters.

Avanos is more tolerant than most places when it comes to indulging raving lunatics. Here Chez Galip is allowed to display his hair fetish unfettered, showcasing his obsession with all things follicle in a Hair Museum, in a cave beneath his studio. The walls are covered from floor to ceiling with the world's largest collection of hair, sourced from more than 16,000 women. Yikes!

Rather less disturbing than the first two choices, the Cumberland Pencil Co. Museum shows a vast variety of artifacts related to the production of colored pencils in the grounds of an old pencil factory. It's a rare glimpse into the production of one of our oldest writing materials, from raw graphite to packaging up boxes of pencils.

This one requires visitors to don a wetsuit and air tank before they can see the exhibits. British sculptor Jason de Caires Taylor displays his 65 life-sized sculptures of boys, girls, men and women 25 meters beneath the surface of the Caribbean Sea. You'll need a boat from Grenada to get to the site and a diving certificate.

Pitcairn Island is a volcanic outcrop floating in the South Pacific between South America and New Zealand. The museum displays Polynesian artifacts and finds from the wreck of The Bounty. Take a look around you when you pass by the exhibits, for you'll find you’re surrounded by most of Pitcairn's residents who are descendants of The Bounty's mutineers and their Tahitian-born companions.

The Spirits and Headhunters: Art of the Pacific Islands exhibition belies the Bowers Museum's reputation as a family-friendly place where you can bring the kids. The Art of the Pacific exhibits however, are apt to give grown-ups life-long nightmares, and would certainly scare small kids out of their wits. Take a look at the cannibal fork or the necklace made from human fingers or the one made from teeth and you'll cancel your lunch plans without hesitation.

Mental health treatment has come an awfully long way over the last couple of centuries and this museum, adjacent incidentally to the original state hospital built in 1874, shows how primitively and crudely mental patients were treated in the past, from being shut in confinement boxes to dunking bath procedures that were truly disturbing. The most intriguing exhibits come from the patients themselves: pottery, paintings, drawings and needlework give us a tiny glimpse into their minds.

Perched on the summit plateau of Mount Kronplatz, the Corones Museum looks like the forehead and horns of a bull. Devoted to alpine history, the museum's exhibits include mountaineering artifacts from some of the world's most famous climbers, including exhibits from Reinhold Messner's personal collection. You'll need a head for heights though: visitors must board a cable car and travel 2,275 meters above sea level to reach the museum or climb the mountainside to get there.

Another contender in the world of cool museums is the National Museum of Cinema, housed in a former synagogue, the magnificent Mole Antonelliana building. It houses one of the world's largest collections of movie memorabilia. Has anyone seen Anita Ekberg's shoes? Must have floated away in that Roman fountain...

If, like Leonardo da Vinci, you are endlessly fascinated and not put off by the inner workings of the human body, The Mutter Museum in Philadelphia won't put you off your dinner. Its collection of famous medical oddities, anatomical specimen floating in jars and malignant tumors pinned to boards is pretty stomach-churning.

Mozia is a miniscule island off the coast of Sicily. Here stands the 19th century villa of Giuseppe Whitaker, a famous Marsala wine-producer and archaeologist. You'll have to take a boat from Marsala to get there by ferry, but it's worth a little seasickness, because the museum shows some exquisite tapestries, furniture and paintings. Look out for the 2,000-year-old exhibits from ancient Greece.

Partly art museum, partly playground, the City Museum in St. Louis is a fabulous fun place to spend a few hours at. Whether you're a grown-up or kid, you'll love the mesh tunnels and Ferris wheel you can ride, crawl through or climb. And while you're having fun, you learn quite a lot about architecture. Great stuff!

Fair Isle, one of the Shetland Islands, is where truly committed birdwatchers flock to pay homage to the late Director of the Royal Society for the Protection of Birds, George Waterston. The museum celebrates the island's diverse birdlife and, naturally, Fair Isle knitwear also makes a frequent appearance wherever you go on the island.

The one thing all living organisms have in common is that they all die. So when you see the giant grinning skull that decorates the museum's facade, consider yourself warned. This is not a ghoulish, sensational approach to death, far from it; it turns the unspoken into the approachable, making the facts of death as interesting and colorful as the facts of life. Exhibits range from artworks created by famous serial killers to stuff about suicides, executions and anything else to do with death and dying. It's a hard-hitting place, not for the faint-hearted.

Affectionately called "the art museum in the earth", Chichu Art Museum is subterranean, showing artworks by Walter De Maria, Hames Turrell and Claude Monet. Lit by strategic pools of light that filter through skylights set into a 400 square meter garden above the "art cave", the Chichu Art Museum encourages visitors to reflect about man's relationship with nature.

South Georgia Museum is located on the desolate South Georgia Island, which occupies a lonely spot in the Southern Atlantic Ocean. The former whaling manager's house is filled to the gills with authentic whaling artifacts, whale bones and sordid tales from the times when man slaughtered these magnificent creatures indiscriminately and almost caused their extinction.

Unlike all the others, this isn't one specific building, but an entire UNESCO World Heritage Site, a city that is also a vast archaeological site and might as well be called a giant museum. Situated on the northern edge of Ethiopia, Aksum is not the easiest of places to get to, but who wouldn't endure a few travel inconveniences to see the alleged final home of the Ark of the Covenant in the St Mary of Zion Chapel or the place where the Queen of Sheba may have taken a bath.

If you arrive during the rainy season, you can only reach the Angkor Borei Museum by boat, which will drop you off at the temple ruins located on a nearby hill called Phnom Da. Many of the museum's treasures are more than 2,500 years old and all were found locally.

The museum has its home in a former pipe-house in the heart of Beijing and displays around 130 taps and vintage water coupons dating to the very first water company founded in the capital, the Jingshi Tap Water Company. It may be tempting to drink from some of the prettier taps, but resist the urge! According to Beijing residents, the water coming from theses taps is not safe for human consumption.

The Museu de Carrosses Fúnebres may not be on everybody's wish list when they visit Barcelona, but with many tourists it’s practically reached cult status, because it's actually rather fun. Report directly to Barcelona's Municipal Funeral Services and you will embark on a guided tour to the basement, where a security guard will unlock the door and show you around the ornate carriage displays, complete with life-size horse sculptures and dummy coachmen dressed in 18th century garb.

What’s the coolest or weirdest museum you’ve ever visited?