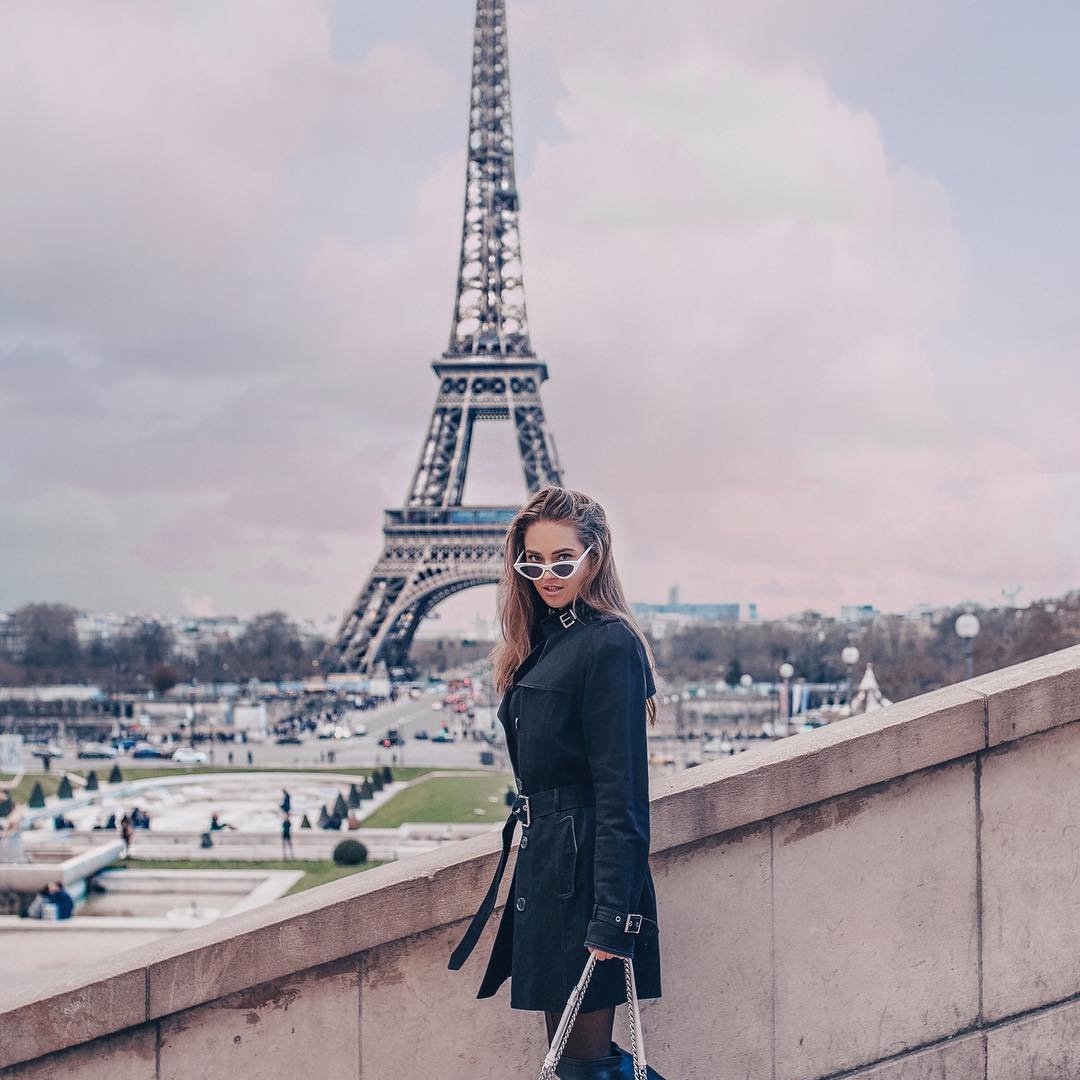 Whether the sun’s going down or just coming up, if you’re at home or away, the view of any one of the world’s best skylines will take your breath away. Buildings, monuments, lights, colours, statues and sculptures all combine to make each city’s horizon individual memorable, and special. Here’s my guide to the 10 Best City Skylines in the World 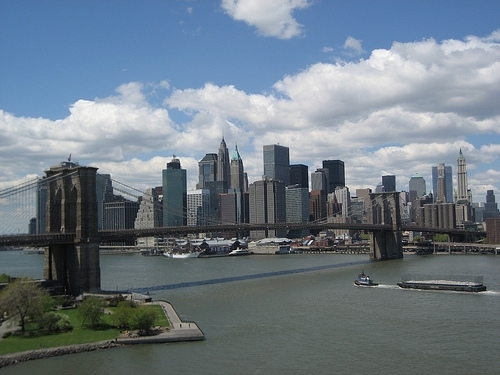 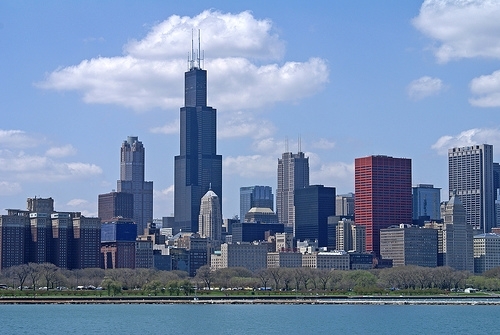 Chicago’s first high-rise, built in 1885 was the first example of a new form of steel engineering which would eventually change the skyline of every city on earth. It now has three of the top 20 tallest buildings in the world, as well as some of the finest mid-century architecture. The Sears tower is the most famous, and remains the focal point of the skyline. 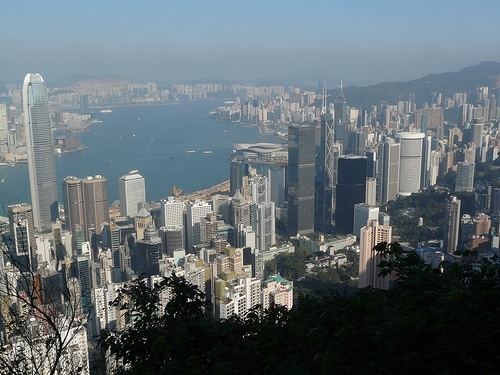 Hong Kong has no fewer than 43 buildings over 200 metres tall packed into this relatively small City. It’s the closeness of these distinctive skyscrapers together with their brilliant night lighting, backdrop of the mountain peaks, and the reflections in the Harbour which makes Hong Kong one of the best city skylines in the world. 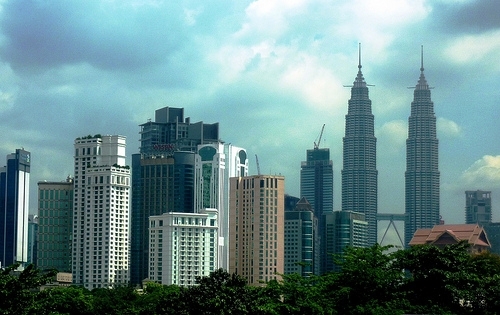 The Malaysian capital has fewer than 2 million residents, yet it boasts three of the world’s 25 tallest buildings, including the magnificent twin Pretonos Towers, and the 420-metre high Menara Kuala Lumpur Tower. The range of modern skyscrapers is less densely packed here, which allows the individual architecture to stand out. 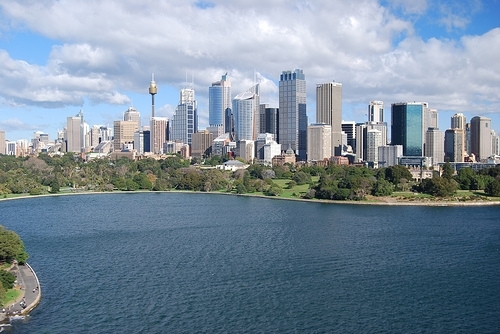 Sydney’s skyline is immediately recognisable, due to its position on one of the most beautiful natural harbours in the world. The monumental Harbour Bridge, and the Opera House are two of the most distinctive structures of the twentieth century. 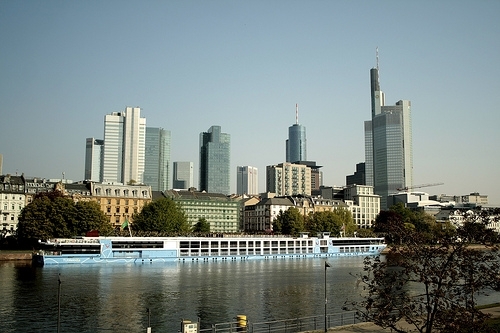 Frankfurt’s five new skyscrapers provide a startling contrast to the wealth of low rise European architecture, some of which is more than a thousand years old and which makes up the majority of the City. Together they elevate Frankfurt’s position to one of the best city skylines in the world. 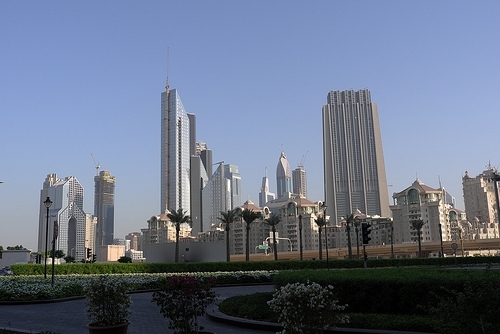 In the middle of the desert, Dubai is already home to the world's tallest hotel as well as the tallest residential building. As the skyline is well planned, and still relatively sparse, each building is an individual example of some of the greatest architecture of modern times. 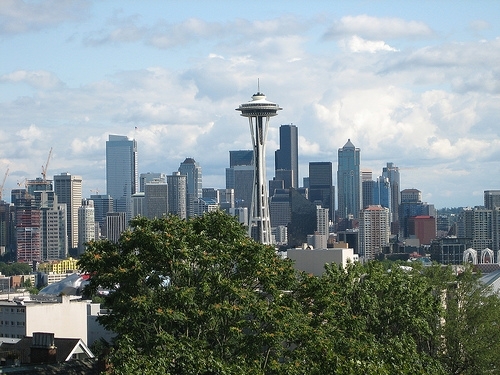 The famous 184metre high Space Needle observation tower is the focal point of the skyline of Northwest America’s commercial, cultural and technology hub. Seattle is also a major port city for Pacific and European trade, and surrounded by mountains and water, provides truly picturesque views to the horizon. 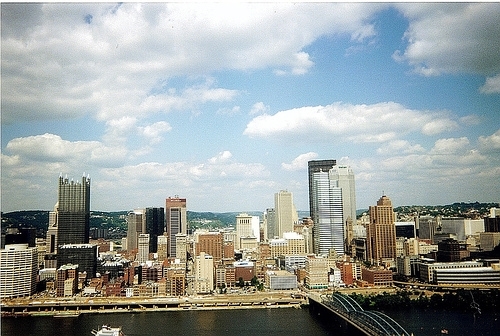 It’s the bridges which make the Pittsburgh skyline one of the most impressive. Three rivers turn the City into a triangle, surrounded by hills and valleys, all of which provide access to fabulous views . Nothing like as modern or huge as its competitors perhaps, but its beauty is testament to but good planning and great surrounding geography. 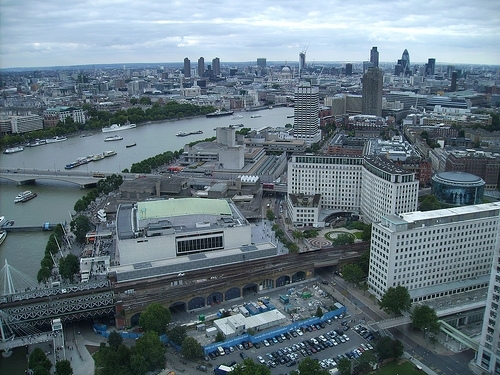 As London prepares for the Olympics, major skyscraper projects are reshaping its skyline. As the latest, the Shard, rises above the City just a stone’s throw from the historic dome of St Paul’s cathedral, London remains one of the world’s best city skylines.

Next time you’re away from home, take a moment at the end of the day to stop and look up, across or down, at the horizon, and appreciate the best that twenty-first century cities can offer. Then let us know if you’ve been inspired by any of the 10 Best City Skylines in the World.