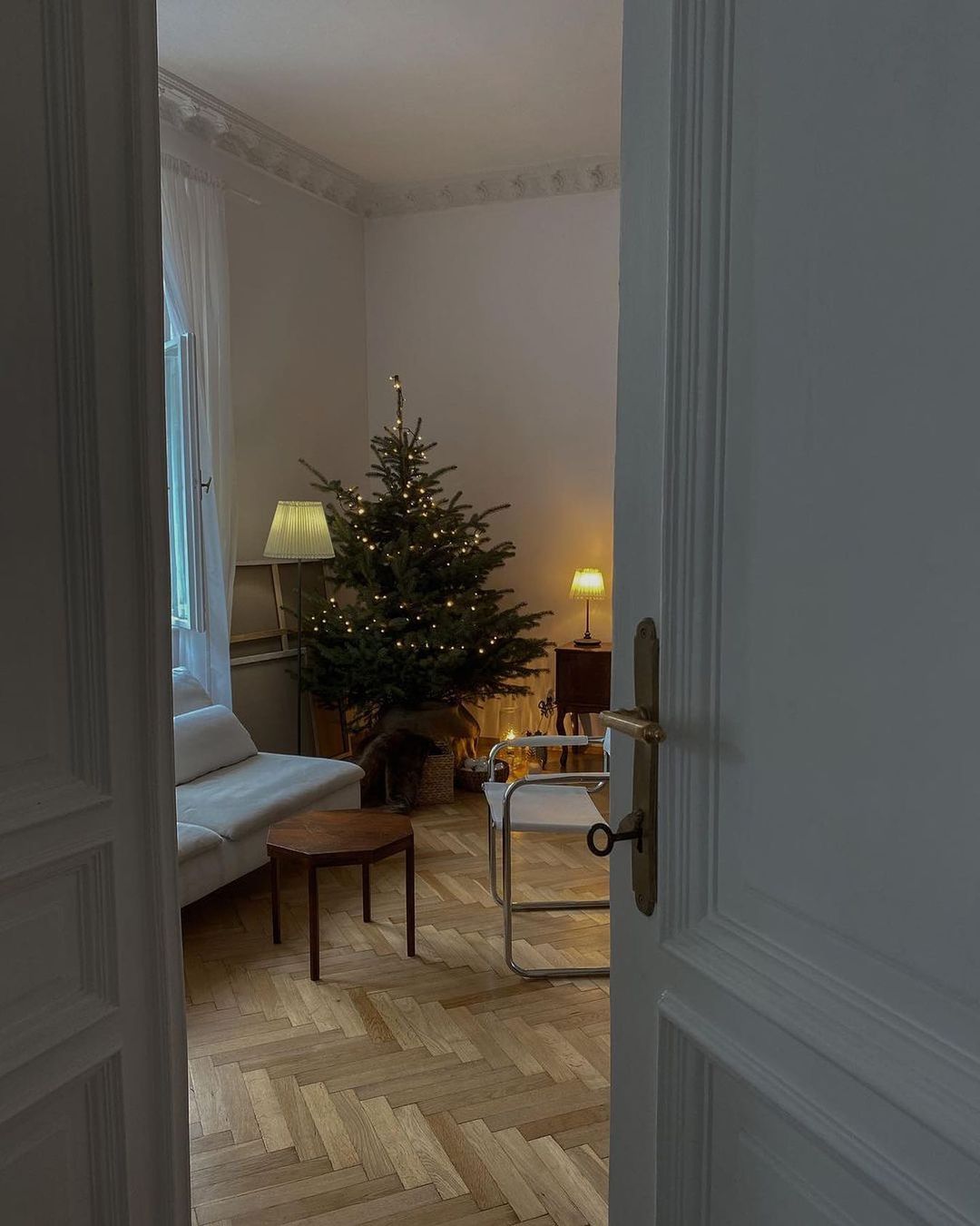 1. First Timers in the Pacific

2. Eyes on the Ball in New York

Sydney, Australia, always puts on an impressive New Year’s Eve spectacle. Brave the crowds and head down to Sydney Harbour to watch the fireworks display set against an iconic backdrop of the Opera House and Harbour Bridge. Due to the nature of Sydney Harbour, there are plenty of vantage points for you to view the spectacle.

Street parties rule in Paris on New Year’s Eve. The largest of them all occurs on the iconic Champs-Elysees. Stay along the Champs-Elysees and watch the fireworks or get a bottle of champagne and grab a view of the Eiffel Tower to watch it light up.

Fireworks are a favourite for marking the New Year. Every major city seems to have some form of fireworks display on New Year’s Eve. If you’re in London, head to South Bank and grab a spot along the Thames to be treated to a spectacular fireworks display.

Ring in the New Year at one of the most popular party destinations on the planet. Since New Year’s occurs in summer here, beach parties are the way to go. Make your way to Copacabana beach for one of the biggest beach parties in the world, complete with multiple music stages and a massive fireworks display.

For something a little bit left-of-centre when it comes to New Year’s Eve celebrations, how about a desert safari? Certain tour companies offer packages where you can celebrate the New Year in a traditional Bedouin encampment complete with buffet, belly dancers, and bar.

If you like to party the night away and are fond of exotic locations, then have I got some festivities for you! Dance your way into the New Year with the Full Moon party celebrations on Koh Phangan island in Thailand. While the Full Moon parties occur all throughout the year, celebrations are stepped up a notch for New Year’s Eve.

In reality, most of us will ring in the New Year in far different settings. However, if any of these festivities catch your eye, it might be time to start planning a future New Year’s vacation. What’s your ideal way to spend New Year’s Eve?