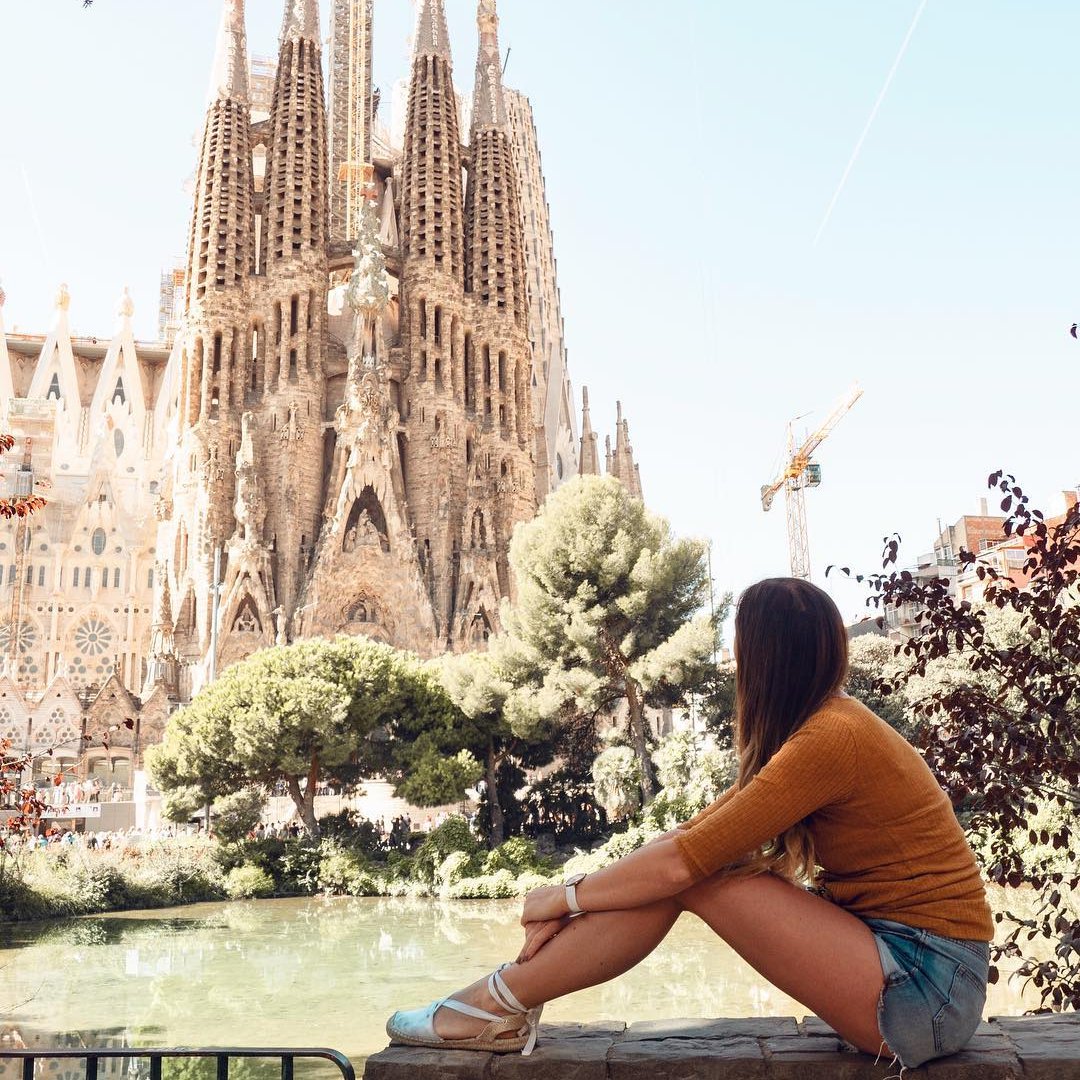 The epitome of Spanish flare and culture, Barcelona is the perfect place to really let down your hair and have a good time. Whether you’re interested in partying, shopping, exploring, eating, relaxing on the beach, or learning a little about Spanish history and art, this stunning coastal city really has is all. The great weather generally experienced in the area also makes Barcelona a perfect year-round holiday destination, although if you need further proof that this fantastic city is worth visiting, below are 7 great reasons to visit Barcelona. 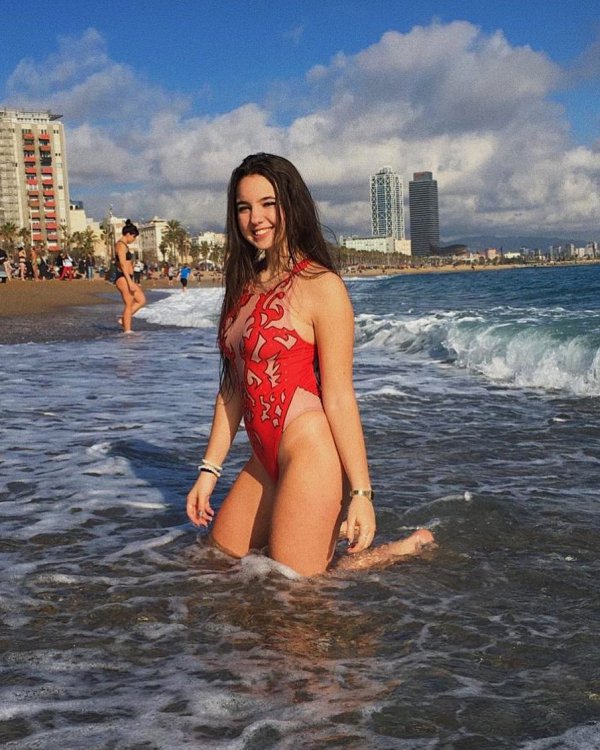 Spain is home to some of the most pristine beautiful beaches on the planet, and the region around Barcelona is no exception. Barceloneta beach is located a mere hop skip and jump from the city centre, and is said to be the best urban beach in the world, offering holiday makers a much needed break from the hustle and bustle of downtown Barcelona. If you are willing to venture a little further afield however, beaches such as Mar Bella, Nova Icaria and Bogatell are also well worth seeing. 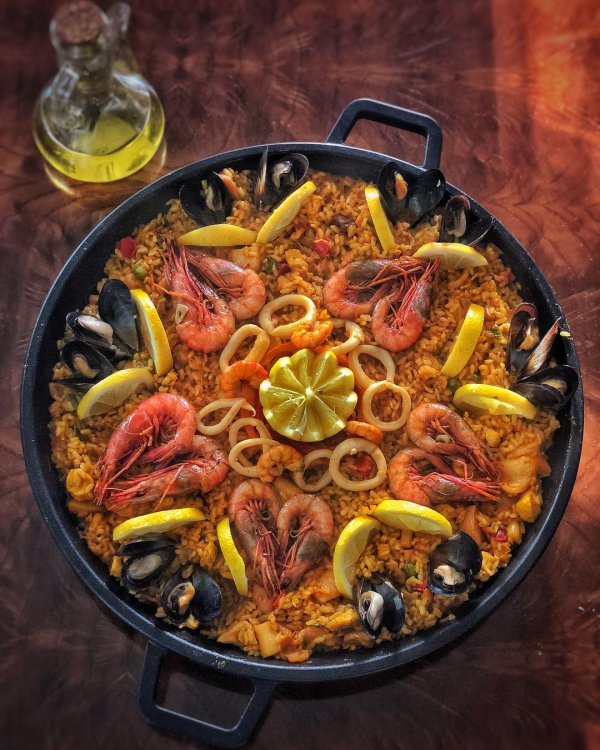 Barcelona is a foodie’s Mecca, with amazing restaurants and tapas bars dotting the city streets. The trick to finding the perfect authentic Spanish eatery in Barcelona however, is to avoid establishments located directly near major tourist areas or attractions, such as the Ramblas. As the old saying goes “When in Rome, do as the Romans do”, so when in Barcelona, try to eat where the locals eat, and don’t forget to sample your fair share of the amazing Spanish wine on offer! 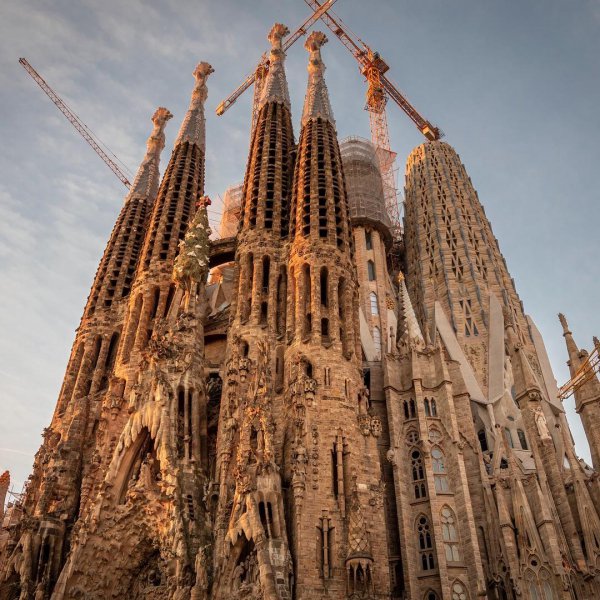 Modern day Barcelona has a rich and colorful history which stretches back over 2000 years, and as such, there is an absolute plethora of great historical sites and museums on offer if you’re interested in delving into the fascinating (and sometimes dark) past of the settlement. The first stop on any history enthusiasts list should be a visit to the city’s gothic quarter, or “Barri Gòtic”, which is the centre of Barcelona’s “old city”. Here, travelers are treated to numerous brilliant examples of medieval gothic and neo-gothic architecture such as the Barcelona Cathedral, in addition to a number of other great historical sites.

The Basilica De La Sagrada Familia is another must-see historical site in Barcelona, and although the first stone was laid in in1882, construction is still underway. The fact that the structure is not all that old in comparison to other sites in the city is irrelevant to most holiday makers once they lay eyes on the building however, as it makes up for its age in pure magnificence. 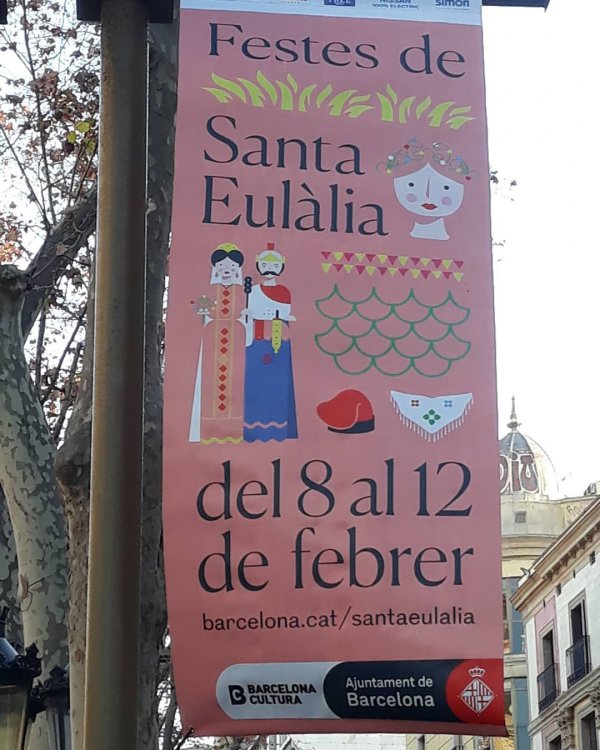 Spain is known for its colorful parties and festivals with hoards of tourist flocking to cities such as Barcelona every winter to celebrate Carnival, in addition to other winter festivals such as Cavalcada dels Reis and Santa Eulàlia. What most people don’t realize however, is that Barcelona hosts over 60 other fantastic festivals throughout the year, each of which offers travelers a different once in a lifetime experience.

In Spring, holiday makers may like to take part in a number of different religious celebrations, which take place around Easter, or check out some of the non-religious festivities such as the Festival of Guitars “Festival Guitarra” or the Festival of Creative Music and Jazz “Festival de Música Creativa i Jazz de Ciutat Vella”. In summer in comparison, Barcelona comes alive with the sound of fireworks during the celebration of Sant Joan, before the commencement of numerous music festivals such as Festa de la Música and Música als Parcs. Autumn also offers its fair share of opportunities to party with the Catalan National Day kicking things off, followed by a multitude of music and film festivals. 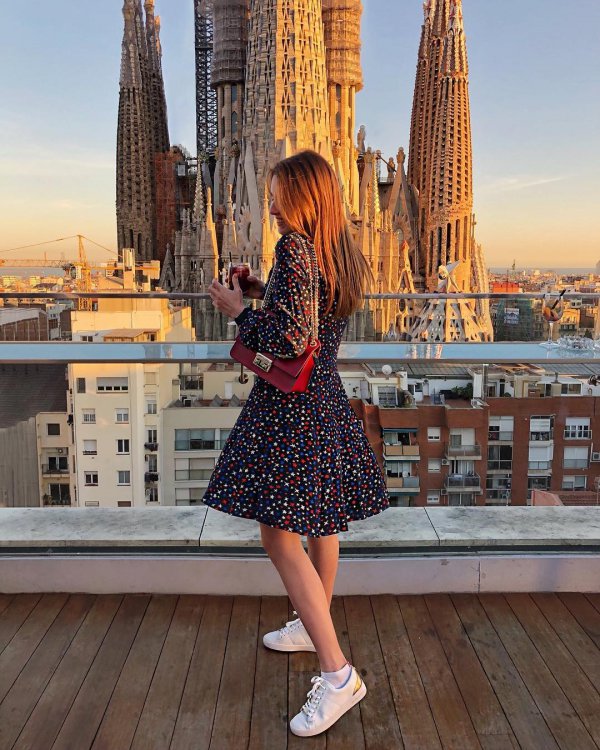 Barcelona is home to a plethora of different bars, ranging from classy rooftop cocktail bars to shabby dive bars. Most travelers however, are more interested in finding themselves an authentic little tapas bar, where they can sample the wines and spirits which generally line the walls, whilst being treated to great Spanish hospitality and mouth-watering tapas. The current economic issues in the country also mean that many tapas bars are offering great specials, such as free tapas with a drink purchase, making eating out extremely reasonable.

Holiday makers who are more interested finding a bar where they can party however, may like to head to the Ramblas, which is basically Barcelona’s tourist epicenter. Here one can find a multitude of different bars and clubs (both seedy and non-seedy), although the southernmost end of the region has become something of an unofficial red light district, which most travelers attempt to avoid. 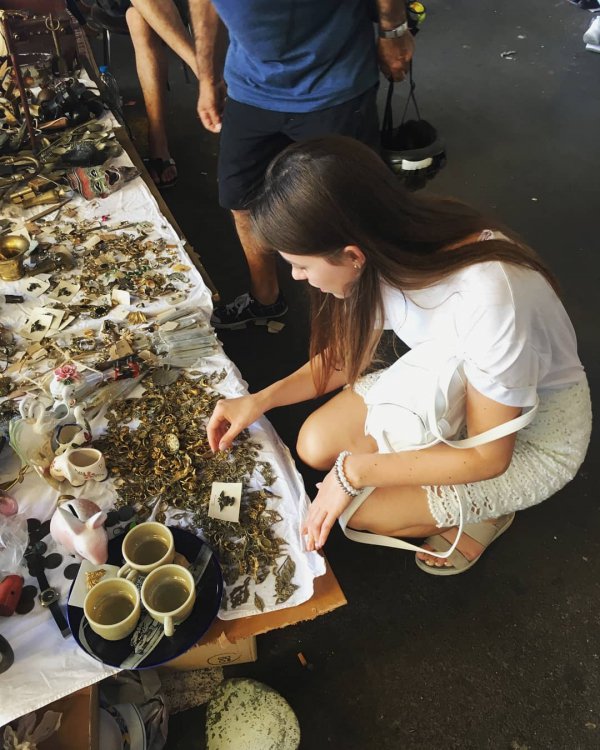 Barcelona plays host to a superfluity of different Markets, whether they be food related, such as the Mercat de la Boqueria, or specialize in antiques such as the Mercantic Markets. Travelers interested in a market with a twist however, may also enjoy the Els Encants Vells market, which is held on Mondays, Wednesdays, Fridays and Sundays and incorporates an exciting public auction which runs from 7.15am to roughly 9am on weekdays. This allows holiday makers to really test their bargain hunting skills with everything from furniture to knick-knacks hitting the auction block. 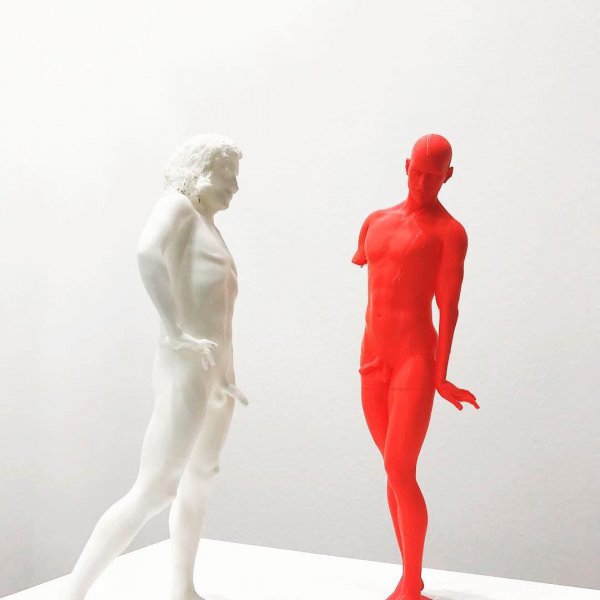 Art lovers will find themselves spoiled for choice in Barcelona, with exhibitions from artist such as Dali, Picasso and Monet gracing the city’s museums. There are museums dedicated to Miro, Picasso, and to the art of Catalonia, but for an arty experience with a difference however, travelers may like to hire a prostitute to read poetry to them at Prostíbulo Poético or visit Angels Barcelona to check out some mind blowing abstract art.