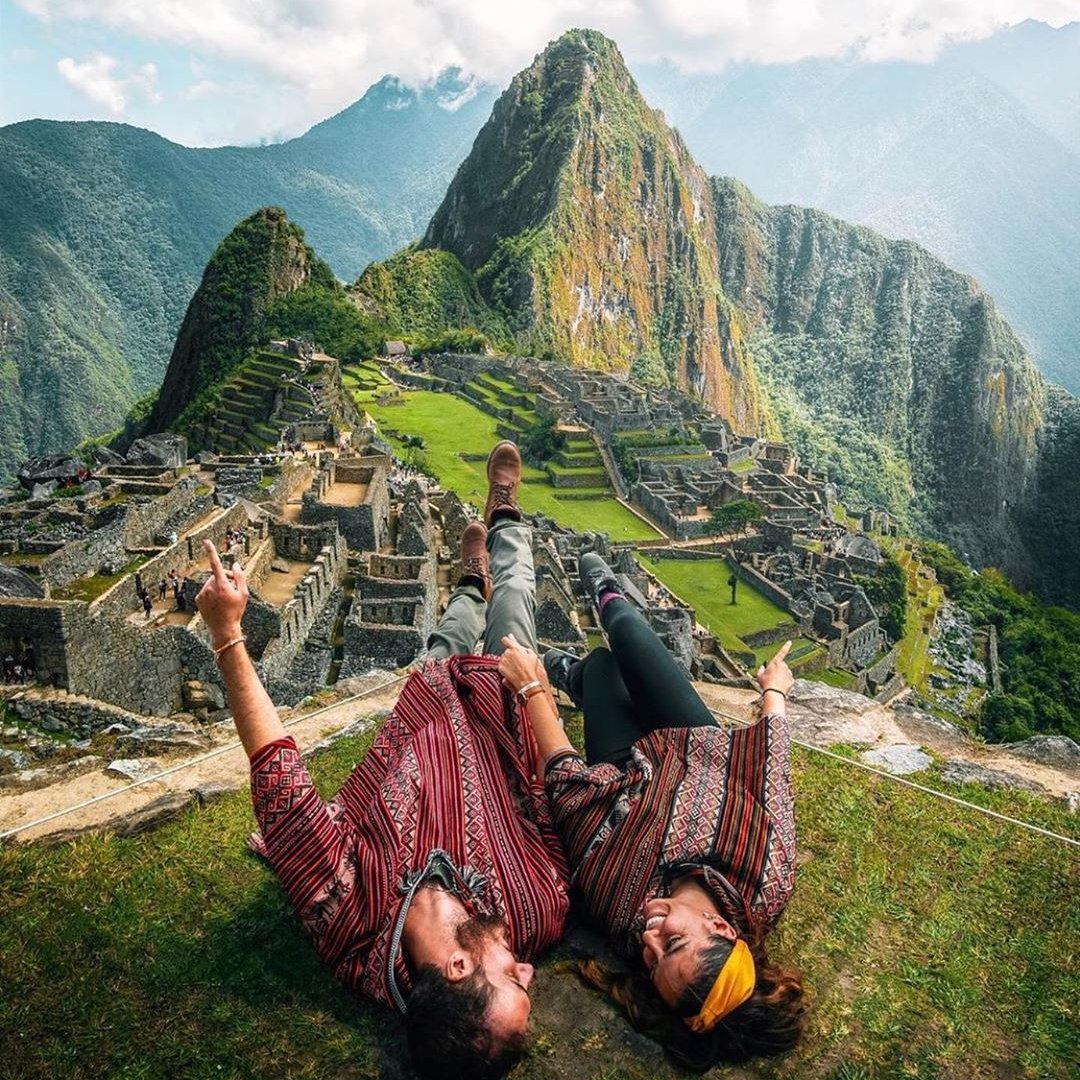 With our fast paced lifestyle, it is very possible to forget that there are corners of the earth that are trapped in time and very much considered to be places of myth. They might be fascinating towns and exotic destinations where the harsh hand of modern infrastructure has not yet found a way to or, they might be places of legend and mystical fame. Here are 8 Places of Myth and Legend.

Legend has it that tucked far away, deep in the heart of the Amazon jungle, there was a golden city just waiting to be discovered. Spanish explorers arrived on the shores of Colombia in the 1500s, and all but destroyed the lush South American Amazon forests in Venezuela, Peru and Guyana during the following 200 years in their quest for El Dorado. Needless to say, this is one of the places of myth that remains exactly that. It has not yet been found, which almost makes you think that the ‘’Golden One’’ was able to retreat from those conquistadors considered to not be worthy.

Zanzibar itself is somewhat of an enigma, with rich stories of the spice trade, gold, wood, slave, and ivory trade creating the wealth in the Tanzanian country between the 12th and 15th century. Fables out of scenes from the Tales of the Arabian nights come alive when you think of the legendary clove plantations and the Sultan of Oman, who did indeed move here to Zanzibar with no less than 100 concubines and eunuchs .

The mythical city of Ys was built for none other than Celtic Princess Dahut, who wanted a city by the sea. Her father, King Gradlon, obliged. In order to keep out the very high waves, he built a massive channel around it with a grass gate, and only the King held the key to the entrance. Legend has it that the princess took a new lover every night, and killed him afterwards, until a demon persuaded her to steal the key, open the gate and flood the city, where everyone died except the King. The flooded city is now underneath the bay in Douarnenez in Brittany.

4. Valley of the Kings, Egypt

Today one of Egypt’s top mystical attractions, the Valley of the Kings, is found on the Nile River, and is the home to the final resting place of all of Egypt’s Pharaohs. Archaeologists have found more than 60 individual chambers to date, complete with adorned statues, mummies in gilded sarcophagi, and a curse said to fall on anyone who tries to mess with the graves. These elaborate tombs were impressed into the hills of the valley between 1500 and 1000 BC.

Once the home of Genghis Khan, who arrived here in Karakorum in the middle of the 13th Century only to start taking over large parts of the world, the Mongol capital was also known as the Empire of the Steppe. Some 30 years later the city was destroyed and many of the original gates and great walls have been moved and incorporated into the Erdene Zuu monastery nearby. Here you can see more than 100 stupas and the long, rigid white walls. It’s easy to see from the massive remains why it is among the places of legend associated with the Mongol Emperors.

For those who find legendary places fascinating, Troy has got to be one of the top choices to see in the world. Seeped in real history with some fable and mystery, the lines between fact and fiction are still seriously blurred today. Troy contains some of the most incredible ruins and historic sites, dating back from ancient Anatolia to what is now modern day Turkey. One of the most interesting places to visit is Truva in the northwestern section, filled with temples and ruins.

When people refer to a place that is somewhere in the back of beyond, Timbuktu is the byword that has become popular with this analogy. Once a grand and opulent city in the 15th century, heaving with wealthy merchants, camels and salt caravans, the city gained a name for itself as being the gateway to one of the richest trade routes between Western Africa and the Mediterranean. Trading in gold, ivory, salt and slaves through harsh weather conditions and soul destroying isolation, Timbuktu today still has salt caravans passing though.

Tunisia has some amazing sights (it is also a major movie shooting location) and is one of those places shrouded in mystery and fascination – none more so than Carthage. Carthage was a thriving city and famed nemesis of Rome during the 3rd century BC. However, the reign of the ‘’Shining City’’ didn’t last forever, and eventually the Romans swooped in and made the city their own. Today, when people visit the ruins of the once great city of Carthage, there is a vast number of Roman houses, cisterns, baths and basilicas that dominate the landscape.