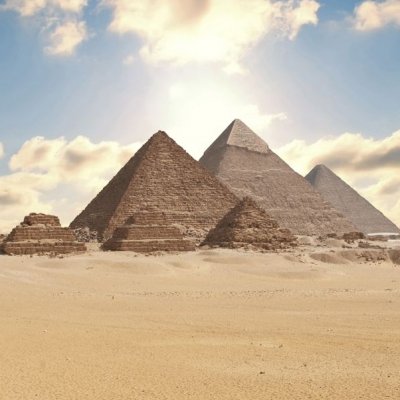 While many unusual ruins exist all around the world, some mysterious ancient places still baffle scientists, creating a true enigma regarding their history, origins and purpose. A few of these mysterious ancient places even feature buildings and monoliths seemingly constructed more accurately and efficiently than what our most advanced engineering tools are capable of. Let's take a look at the most intriguing of them.

Believed to have been built around 200 BC, the Nazca lines are set in one of the more mysterious ancient places in Peru. They are large geoglyphs depicting strange, remarkably straight lines, as well as intricate shapes and drawings that can only be viewed from above – suggesting that their creators may have had knowledge of air travel.