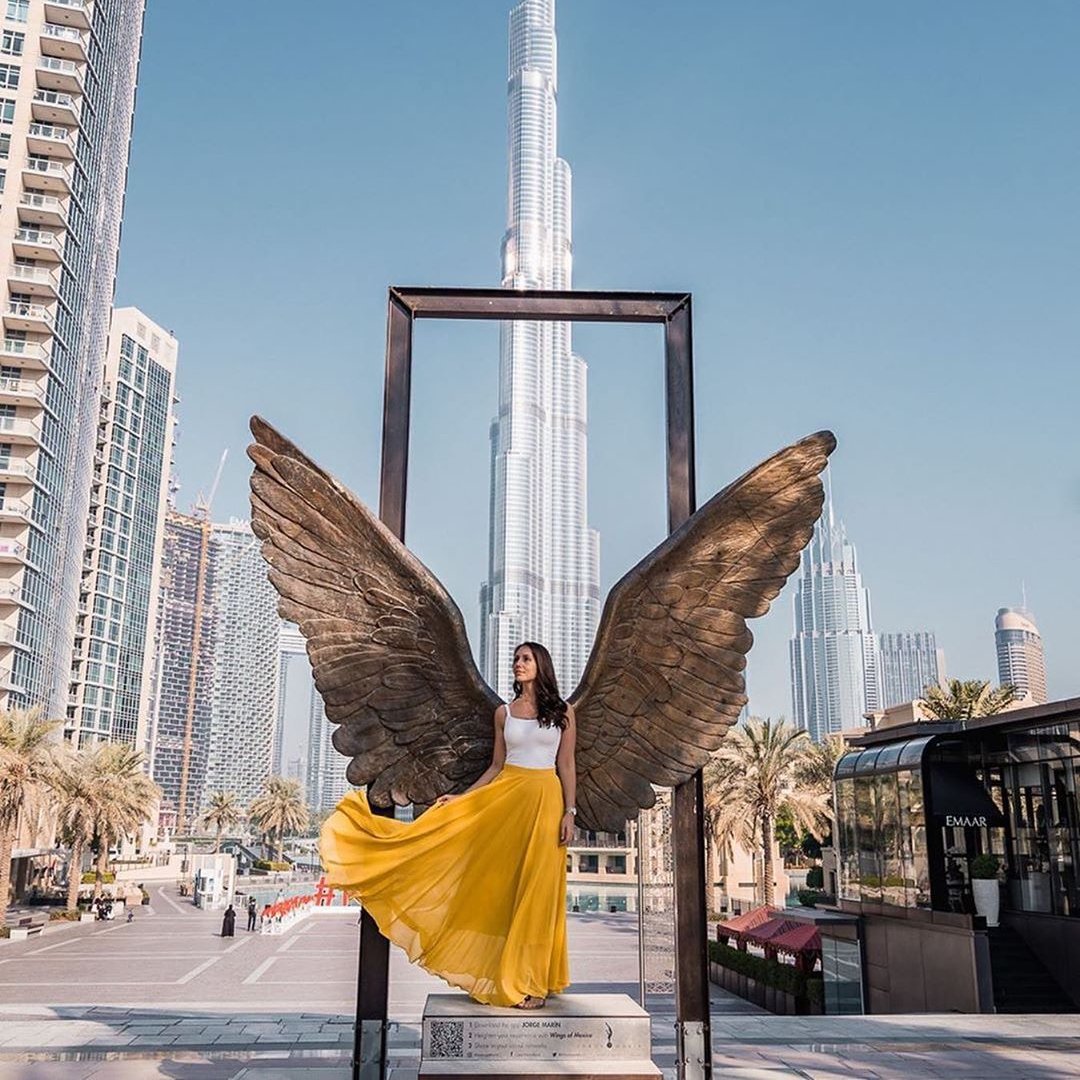 Some of the most expensive cities in the World are unfortunately also on the Top of most of our lists of absolutely must go-to places before I grow up/get a real job/get married/buy a house/settle down. Epic journeys of discovery are, of course, only found in Ancient/ Cosmopolitan/Tourist hotspot (most expensive) Cities. There are ways to experience the most amazing cities in the world and not crack the budget, as not everything costs money. Here is a recessionista’s list of 1 Fabulous Free Thing to do in Each of the World’s Top 10 Most Expensive Cities.

The sacred and mysterious destination of Rome, is completely seeped in history and has a fascinating past, evident in the remarkable feats of architecture, left behind. Being the capital city of Italy, and the most densely populated, nothing in Rome really comes cheap, and everybody knows it is one of the most expensive cities in the world. With a huge tourist trade and the boasting the highest earning city in Italy, visiting here is a once in a lifetime experience, and it is going to cost you. However, one of the world’s most magnificent ancient temples, The Pantheon, can be viewed and visited for free, 7 days a week.

High Class living, world class industries and the Most Expensive City in Germany, Munich is the model child in the city class, and everybody wants what they have. To top it off, it’s the ultimate beer lover’s paradise; after all, it is Germany. And as a bonus for the budget traveler, well, who isn’t on a budget when travelling through Munich, is the Englischer Garten, a gorgeous picture-perfect park, that is frequented by the locals. The entrance is free and provides one of the most picturesque backdrops to the 2nd biggest beer garden in Munich.

Showcasing the single biggest collection of Western European artworks from as far back as the 13th Century, the National Gallery is open 361 days a year, completely free of charge, in one of the most expensive cities in the world. With globally recognized giants of the art world on display, such as Leonardo Da Vinci and Sandro Boticelli, this is certainly a priceless opportunity not to be missed.

Starting out life as a humble, Royal Palace, the Louvre Museum is listed as one of the most popular museums in the world, having recorded some of the highest amounts of visitors to places of interest, all over the globe. As it is home to the Mona Lisa and the Venus of Milo, one can’t expect them to hand out passes through their door that is why they are only free on the first Sunday of every month. Think of it as an opportunity to make new arty-friends in the long queue.

This unbelievable sculpture park is most certainly a sight to behold. A testament to the life and work of the brilliant sculptor, Gustav Vigeland, it displays more than some 200 of his masterpieces in bronze, cast iron and granite. Born in 1869, Gustav took on the monumental task of also creating the design of the park itself. A truly remarkable and moving tribute that doesn’t cost a penny, and although ever so slightly chilly, well worth the visit.

An impressive architectural icon, that takes over the night skies, the Towers are a magnificent experience. The views from the top are simply remarkable and if you make it to the 42nd floor, peek out the window to get an idea of what Sean Connery and Katherine Zeta-Jones experienced when they abseiled of this very building in the movie Entrapment. 1000 free tickets are issued daily on a first come, first serve basis.

Definitely with a well known reputation for being one the most expensive cities in the world, even Tokyo can give a little. The largest park in Tokyo is a super popular hangout, full of cherry trees and ginko trees, which turn into bright golden flashes in autumn, is a great location for picnics, or just to lie next to the refreshing ponds and take some time to just chill out and be with friends.

This incredible heritage building is home to the most magnificent library in all of Sydney. Kick back, (free) pop open the newspaper (free), check out some of the latest international magazines (free) while sipping on a freshly brewed latte from the Quay Bar (not free, sorry). Or pop open your lap top and hook up to their FREE wireless internet and catch up with Facebook, your emails, or just plan where it is that you will be going in Sydney that day.

Although Zurich itself really does put the weight on a visitor’s wallet, it makes up for it in the little things, such as a free tour in the Lindt Chocolate factory with free Lindt chocolate at the end of the tour. Even if you are only going for the freebie chocolates at the end, you will be fascinated and very surprised at just how much you enjoy the tour in this remarkable factory that has been keeping chocoholics happy since 1845.

Winter time in Stockholm is an experience of pure romance, hot gluwein, and freshly baked goods all hit home as the wafts of cinnamon fill the air, with snow capped roof tops and sparkly Christmas lights that start to go up. Being one of the most expensive cities in the world, it will be easy to spend your entire day’s budget on one homemade cinnamon bun. Being Stockholm and being homemade, you may want to work of f the extra calories and what a better way to do it, other than in pure Swedish style: Free Ice Skating, who knows you, might bump into?

If you do happen to find yourself in one of the world’s most expensive cities, armed with this guide you now know that there are places to go and things to see that don’t cost the earth. Not only are they gratis but they are also some of the greatest global attractions. Those are my favorite single Free Thing to do in Each of the World’s Most Expensive cities. I’d love to hear yours.