The Most Photographed Cities in Europe to Make You Want to Visit ... 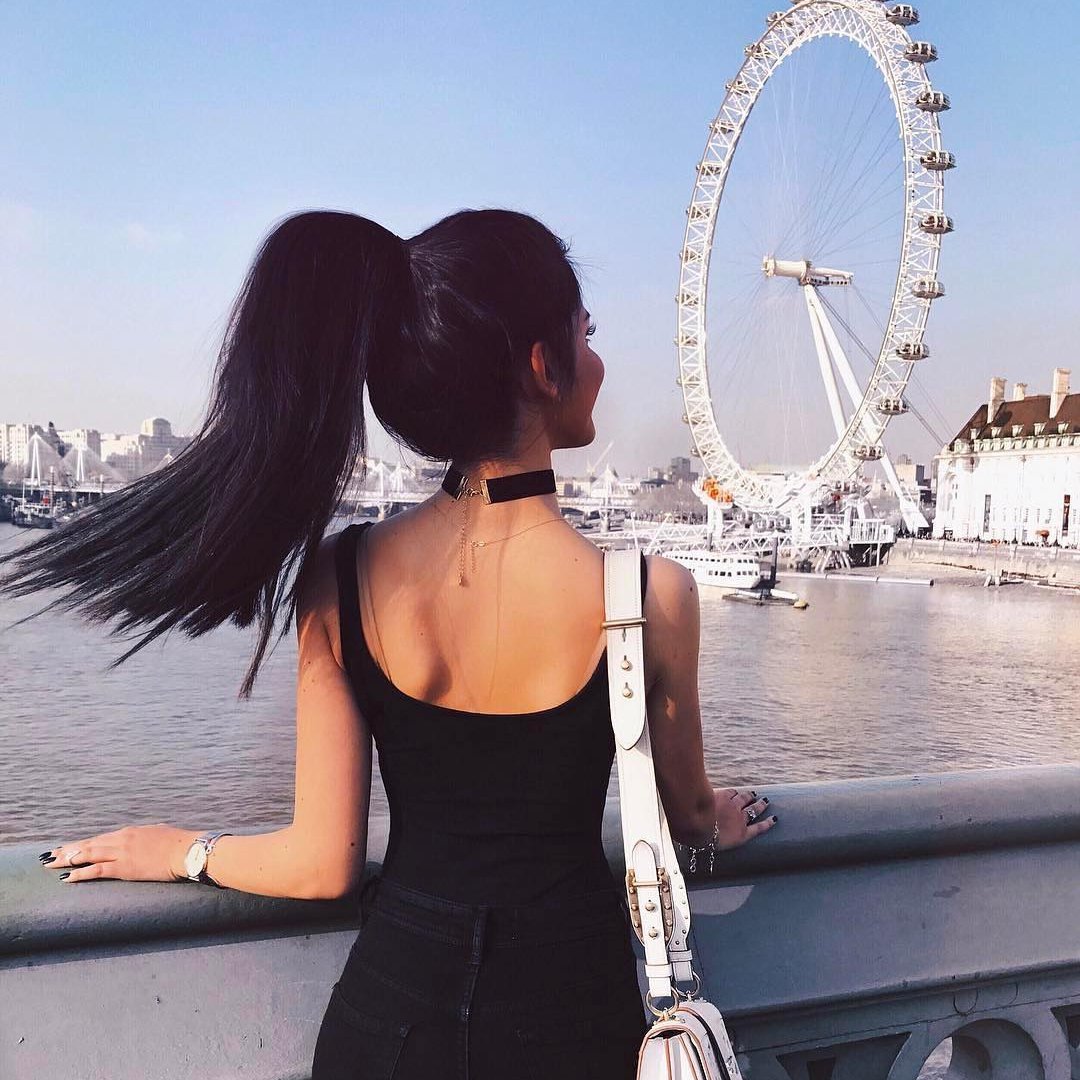 It won’t exactly surprise you to know that seven of the ten most visited countries in the world are in Europe. And it naturally follows that European cities are among the hottest destinations. They are all fabulous but which do visitors find more fabulouser (yes I made than word up)? Sightmap.com thinks a great way to gage this is by aggregating panoramic photographs taken on a heatmap. The result? The 25 Most photographic Cities in Europe:

There’s no surprise that Rome comes top of the pile, with over 2,500 years of stunningly preserved history around every corner. From the Vatican to rustic village housing, it’s all beautiful.

Barcelona’s famous architecture at the hands of Antoni Gaudi makes it a constant destination for photographers across the world, and its sensational nightlife also adds some modern flavor.

No surprise here. Many of the most iconic images ever, that of the Eiffel Tower, the Arc de Triophe or the Louvre ... they all come from the French capital, a haven for artists of all forms.

Istanbul provides photographers with a glimpse of two cultures coming together, with influences from both Europe and Asia mixing together to make an amazing experience.

Venice, the Italian water city that is slowly sinking, makes for some of the most dramatic and memorable images in all of Europe.

Known as a playground for the rich and famous, there are certainly enough interesting things going on in Monaco to keep photographers interested.

The stunning architecture of Florence, typified by its overpowering domed Santa Maria del Fiore, is always a big draw for budding photographers on their travels.

Often referred to as the ‘Paris of the East’, Budapest is two cities, Buda and Pest, separated by the picturesque Danube River.

Full of stunning cathedrals and extraordinary medieval architecture, certain parts of Prague feel like you are stepping in to a past century, perfect for photographers.

Spain’s largest city is famous for its sensational nightlife and is a bucket list destination for many aspiring photographers looking for muses and inspiration.

From the Houses of Parliament to Big Ben to Buckingham Palace, it feels as though London was made just for the enjoyment of photographers looking to capture memorable shots.

The Portuguese capital rests upon seven winding hills and its strange landscape makes for sets of really interesting photographs.

Famous for the annual Oktoberfest festival, Munich is a prosperous German city that is filled with stunning university buildings and state of the art museums.

Arguably best known for being the setting of Shakespeare’s play Romeo and Juliet, Verona is the fairy tale feeling city that you would imagine it to be.

The capital of Austria is also the capital of the world’s music and enjoys a wonderful reputation for art and culture. The city’s architecture spans from Gothic to Art Nouveau.

Known for being the birthplace of Mozart, Salzburg boasts a hill top medieval fortress that makes for stunning photographs that look like they are from a fairy tale.

Something of a hidden gem in the mountains of Southern Spain, Granada offers photographers the perfect mixture of culture and vibrant nightlife.

With 3000 years’ worth of history behind it, Athens is truly the cradle of Western civilization and its ancient architecture is a pleasure to experience, even if just through photographs.

Inescapably linked with World War II, Berlin is rich in military history including the remains of the historic wall that came down in 1989.

Famed for its multi-colored rows of houses that sprawl along the hills of the Douro Rover, Porto really is a photographer’s dream.

We all know about the wild nightlife that can be found in Amsterdam, but sometimes we forget that beneath all of that sits a truly beautiful city full of history and culture.

The Greek island boasts a mixture of Cycladic and Venetian architecture, all on the edge of a 400m cliff.

A hidden gem off the Bay of Biscay, this resort town's long sandy beaches and rich culinary tradition make it a beautiful and tasty place to visit!

One of the largest and most prominent cities in Spain, Valencia has undergone years of renovation to become one of the most beautiful cities in Europe.

Dublin has 1000 years of history under its belt, and the capital of the Republic of Ireland boasts a brilliant mixture of old fashioned culture and modern identity.