Modern hotels can be wonderful but there’s nothing quite like a castle hotel. They don’t build castles any more so you know there’s sure going to be an antique feel which adds to the romance and sense of drama. And as the definition of castle differs country by country, there’s variety too. But wherever you go to stay in a castle hotel, you will please your inner princess.

Germany has long been regarded as the land of fairy tales, and this stunning castle hotel that sits above the heart of a small medieval town will make you feel like you have jumped straight in to your very own magical time adventure. With only 24 rooms, you will feel comfortable and isolated enough to feel like you really are the Queen of the castle!

This wonderful place located just an hour outside of Buenos Aires is not what comes to mind when imagining a typical South American ranch. A French-style castle in the middle of Argentina, this amazing building offers 10 luxurious guest rooms that are decorated in the Regency style, offering maximum elegance and star quality. 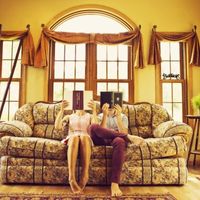 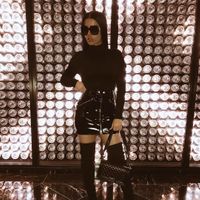 Though structures like temples come to mind first when thinking of Greece, this statuesque ancient manor in a southern Greek island town proves that the Greeks know how to expertly build more than one design! The castle showcases number of different cultures from Ottoman to Venetian to Byzantine.

After three years of closure for extensive renovation, La Mamounia is now back up and running and open to visitors who want to experience their very own African fairy tale. Full of mosaics and Arabesque details, each suite contains a private pool, terrace and personal butler!

Though castles might seem more of a European thing, there are some buildings to be proud of in the States! The Oheka Castle Hotel in Huntington, NY is a French style mansion that cost a whopping $11 million to build, and was known in the 1920s as a haven for the rich, the royal and the famous!

With its royal tradition, there is no surprise that England has many castles to offer. The royal nature of Peckforton Castle doesn’t just stop at its architecture though, as guests are given the chance to participate in many traditions like archery and falconry, and after a fun tiring day you can relax in absolute luxury!

Once owned by the former Lordship of Siena in the Middle Ages, this stunning castle was donated to the Pope in the 16th century and has since been turned in to a Tuscan paradise that boasts 36 private rooms for visitors to sit back in and overlook the picturesque olive groves and Italian vineyards.

Rising like a beautiful mirage from the middle of the Lake Pichola, this amazing white marble building was built in the 1740s as an island retreat for the royalty of Udaipur, and with the sight of the lily ponds and feel of the bedroom silks, you want ever want to leave this castle heaven!

Built in the 17th century, the Xara Palace was home to noble Maltese family, and later on was converted into a base for British officers in WWII. Today, it operates as a 17-bedroom hotel that offers guests a luxurious stay decorated with original Maltese artworks and blessed with views of the town’s lovely piazza.

This 14th century fortified Gothic castle has had many jobs over the years from hunting lodge to prison, but nowadays the natural beauty and drama of the place provides the perfect atmosphere for guests to get a real feel of European elegance and luxury. 21 suites make up the total guest number, so small that it almost feels like you have the whole place to yourself. There's even a Rapunzel tower!

Built in 1228, this historic castle has provided accommodation to a number of esteemed guests from Mary Queen of Scots to Grace Kelly to Ronald Reagan to Brad Pitt! Not only is the setting beautiful, but you can also partake in horse riding, archery, and fishing or simply just relax at the spa!

This building dates as far back as 718AD. Amazing! Once a royal fortress, it is now used as a luxury, historic hotel that offers 17 rooms for couples who want to experience what it must have been like to live a royal European life all those years ago - with the added benefits of modern luxuries, or course!

Scotland might just have more castles per capita than any other country in the world. One of its best is Skibo Castle up in the Highlands, famously the location of Madonna and Guy Ricthie’s wedding reception and boasting a golf club that has had Bill Clinton and Sean Connery among its members.

Admittedly you will have to travel far and wide to stay at this castle, but it is definitely worth the trip! It also doesn’t hurt that the castle just happens to be located in one of the country’s top wine regions, meaning that you will not only have the chance to sleep like a Queen, but you will also have the chance to drink like one!

Located in the heart of Carcassone, a true fairy tale town if there ever were one, this stunning castle hotel is everything that you have ever imagined your own castle to look like, turrets and all! You can sleep in luxury and spend your days walking through the quaint medieval streets of the historic town.

Borrowing heavily from the country’s strong ties to France, this Canadian castle will give you a luxury European feeling experience without having to travel all that way across the pond! With previous guests like Winston Churchill and Franklin D. Roosevelt, you will be joining a long and esteemed guest list.

If you have ever wanted to travel to Salzburg to live out your childhood Sound of Music fantasies, then why not stay in a true fairy tale castle whilst you are there!? After huge renovations in 2014, the historic building is now traditional on the outside, and state of the art luxury on the inside, a perfect combination! 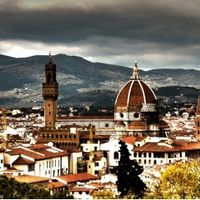 9 Must See Sights in Florence That Will Blow Your Mind ... 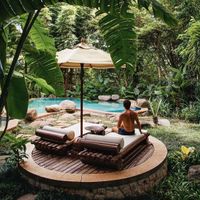 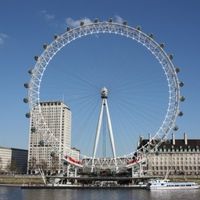 Would you like to get a bird's eye view of london 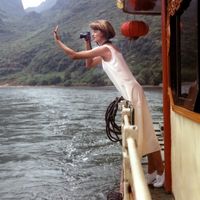 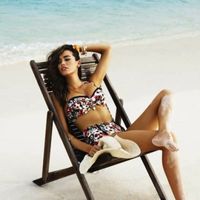 How to Continue Your Weight Loss Journey While on Vacation ... 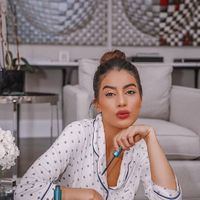 8 Ways to Stay Beautiful While Traveling ...

What to say to nudes ...
How long is yogurt good for after expiration ...
Is eating beef good for weight loss ...
What nail polish color is most attractive ...
How many countries did portugal colonize ...
How to make salad exciting ...
Is pork classified as red meat ...
Is steak or chicken healthier ...
Is chocolate high in magnesium ...
What's the difference between perfume and fragrance mist ...