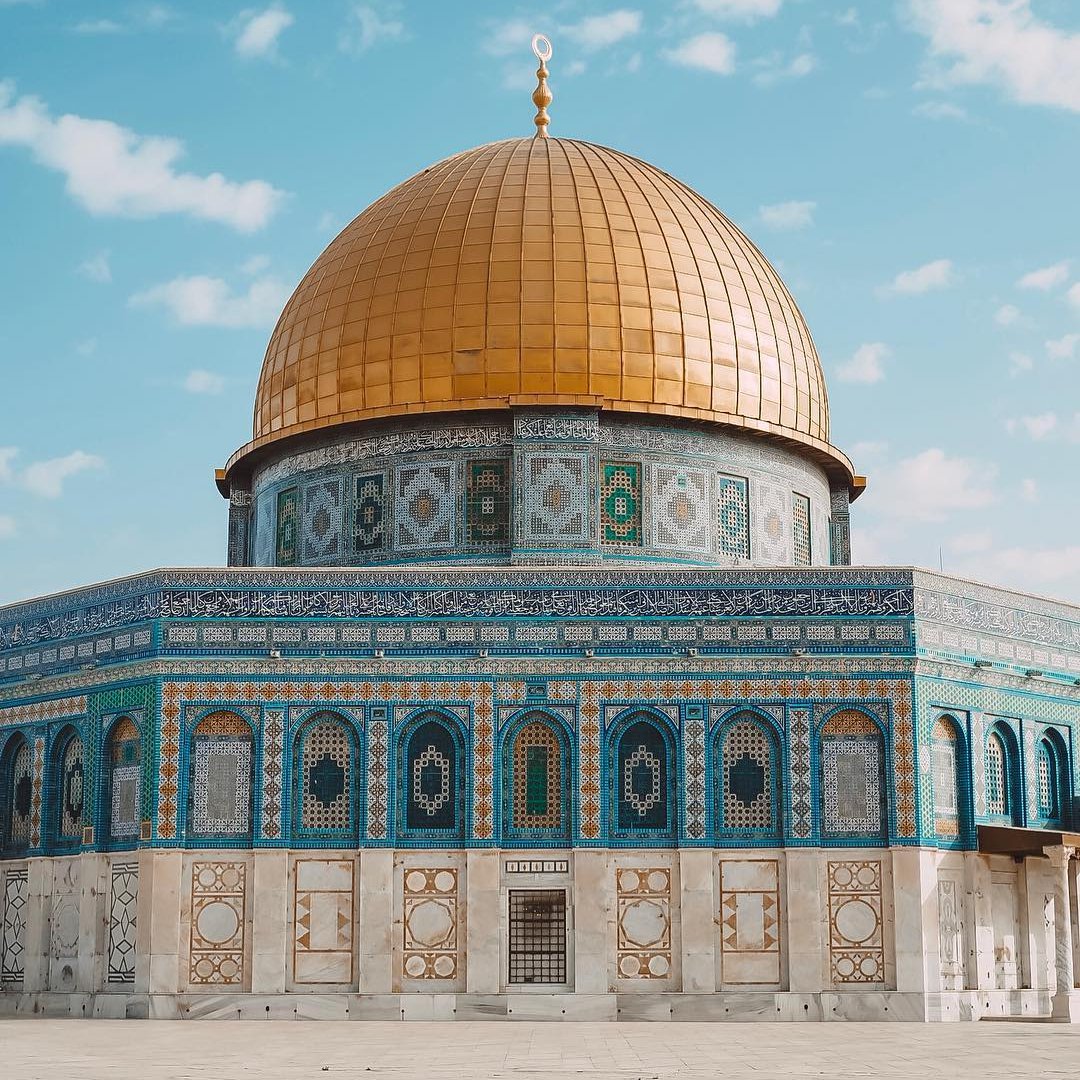 The newly crowned (as per Donald Trump) capital of Israel is seeped in history, intrigue, romance, and mystery and is one of the oldest cities in the world. Before becoming a listed UNESCO Heritage Site in the 1980s, this incredibly holy city has been completely destroyed twice, captured and recaptured some 44 times, had to defend itself from attack more than 52 times and has been plagued some 23 times – and still, the city stands proud, although the Old City has been listed on the danger list for World Heritage. Here are my top things to see and do in Jerusalem.

is only a quaint 1km in size, but by far one of the most important religious sites in the world. With an intense history and spiritual meaning for many religions, the city is an intoxicating blend of history, spirituality, politics, romance and awe inspiring scenes.

is the national Holocaust Memorial Museum and one of the most incredible sites to see and experience. Prepare for a moving and remarkable journey that showcases the history, architecture, images and stories from the Holocaust.

is a golden domed church that sits on the legendary Sacred Rock – the site where Abraham was going to sacrifice his son and where Mohammed, the Muslim prophet ascended to heaven.

was once open to the sky, but now part of an underground tour. See Wilsons Arch, underground archives and meeting rooms from as far back as the Hasmonean period.

5. The Mount of Olives

is the chance to get an unparalleled view of the sensational city of Jerusalem. Look down over the Seven Arches Hotel, the Dome of the Rock, the Old City, the Church of the Holy Sepulchre, the Kidron Valley, and the City of David. But you must go in the morning.

were built in 696 BC to stop the flow of water from reaching the city of Jerusalem. It’s an exciting adrenaline rush to wade through the tight water filled tunnels and a fascinating trip, but not for the faint-hearted.

7. The Church of the Holy Sepulchre

is without question one for the most important religious sites for Christians from around the world. See the Tomb of Christ and the Golgotha and a number of stunning chapels. You need to dress appropriately and cover up when visiting here.

neighbourhood has roots as far back as the 1860s. Originally designed for reluctant inhabitants who had to leave the Old City, it remains one of the most beautiful old neighbourhoods today.

10. The Ammunition Hill Memorial and Museum

is an astounding and somewhat interactive tribute and memorial to the 1967 Six Day War.

is just a 20 minute drive out of the heat of the city – a quiet retreat and home to artists and sculptors. Perfect for a quiet amble through history.

is the gateway to the Old City and full of gorgeous little shops, ancient sites and architecture.

is a massive house of prayer – some 24000 square meters. It’s extravagant, opulent, and over the top. Attend Shabbat here on a Friday evening – even if you are not Jewish.

was home to the priestly family Kathros during the era of the Second Temple. Eerie, fascinating and mysterious – a must see.