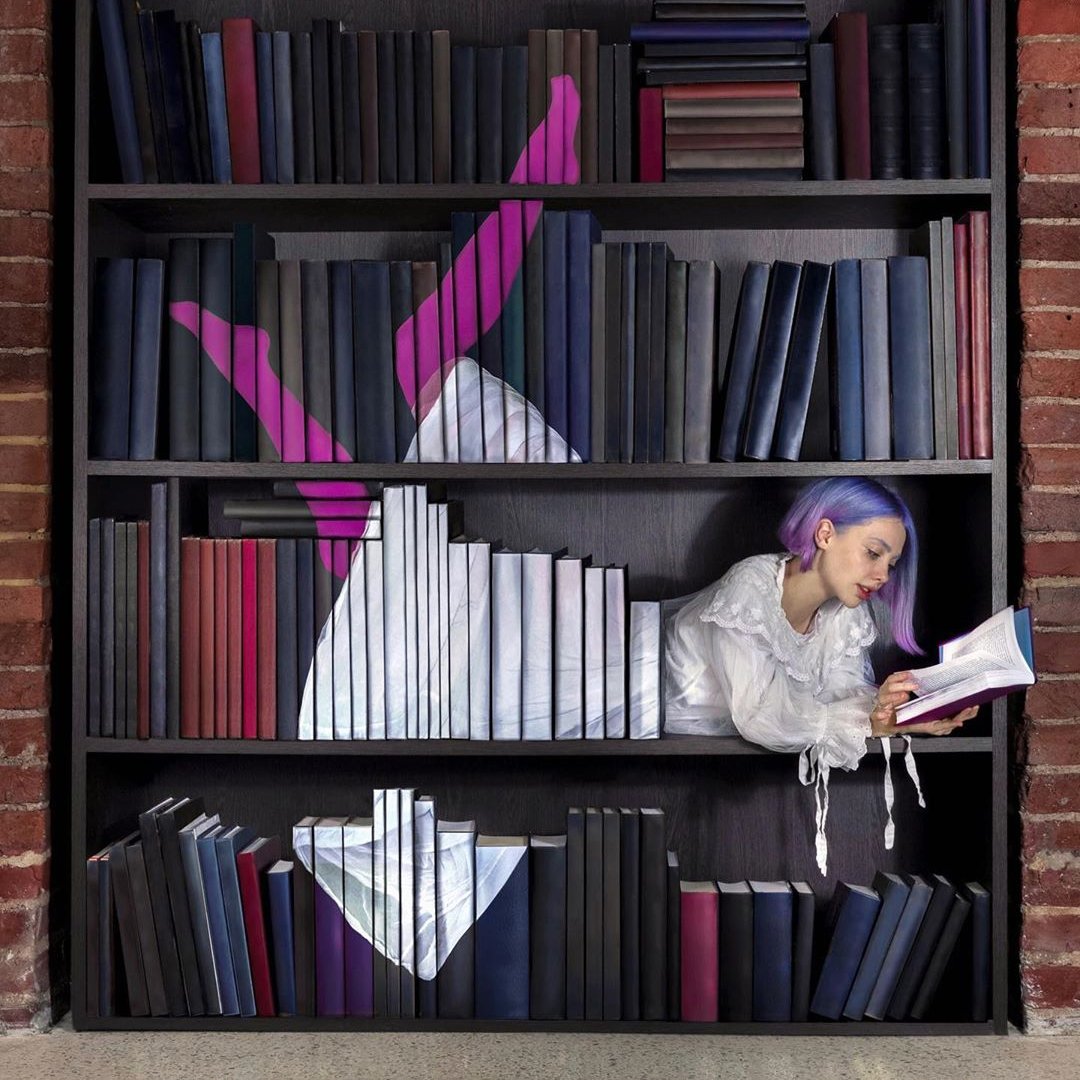 Tours for book lovers combine two passions effortlessly – a thirst for travel and an appreciation of a good story. A good vacation should always tell a story anyway, but while you’re writing your own plot, with tours for book lovers some of your other literary predilections can be satisfied. Here are some of my favorites: 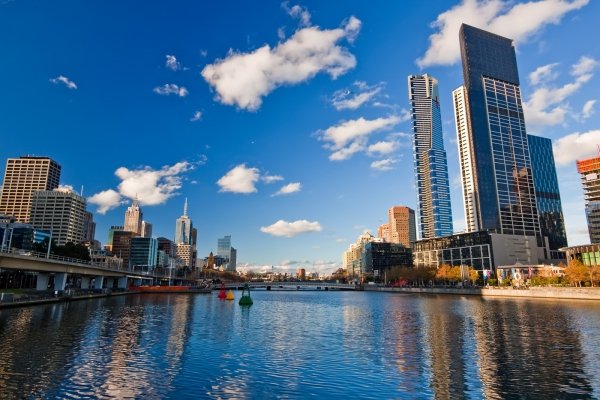 You probably didn’t know this, but Australia’s “cultural capital” has been named a Unesco City of Literature. With historic libraries and sites for the literaties, as well as an abundance of book markets, tours for book lovers can either be self-guided or organized. The Literary Tour of Melbourne is one of the organized options, which will take you snaking through hidden arcades and alleyways on an adventure of discovery. If you decide to self-guide, you might want to stop off in the book-lover’s paradise that is the State Library of Victoria. The library, built in the 1800s, houses La Trobe room, where a myriad of famous writers' quotes cover every inch of the walls. And don’t miss the Saturday book market, located in Federation Square, where you can scour the stalls for your favorite authors...or find new ones to idolize.

2 Paris - Père Lachaise and Other Haunts 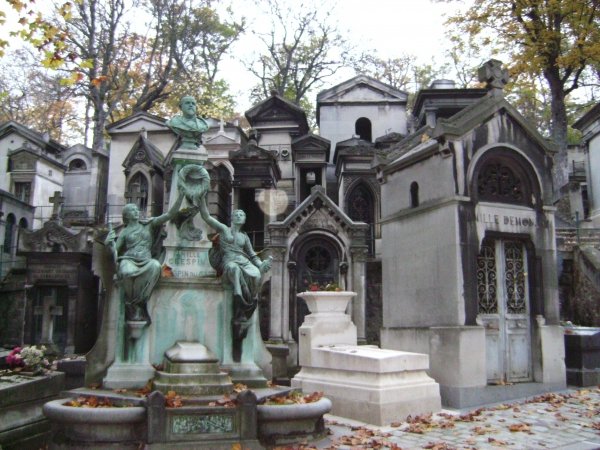 Would you like to connect with the spirits of beloved authors past? Head to the City of Light, where famed authors still haunt the streets they once strode, and then have a rest in their eternal beds at Paris’s Père Lachaise Cemetery. Since the dawn of the 19th century, literary greats have been laid to rest at this literary cemetery – from Marcel Proust to Oscar Wilde to Victor Hugo. If you’re too spooked out to visit a cemetery all by your lonesome, join a guided tour with Oui Paris Tours. After chatting with the spirits of famed authors, you might want to go sit where Hemingway and Fitzgerald sat. Join a Hemingway’s Paris Walking Tour, which will take you on the writer’s stroll through the Latin Quarter. 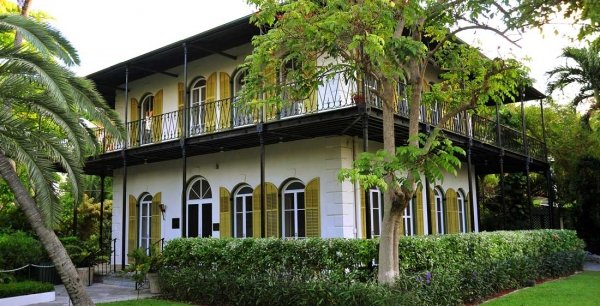 If you didn’t get enough Hemingway in Paris, head to Key West to visit his beautiful Spanish-colonial home. The author wrote To Have and Have Not here, alongside the fragrant tropical gardens and stunning courtyard. It’s easy to see why Hemingway was inspired to settle down here and write. The renowned American author, known for his economic approach to novel writing, spent the last ten years of his life in Key West, still boxing and swimming up until his death. There is even a boxing ring in the middle of his yard. You can see Hemingway’s home by taking a Trolley Tour, which visits significant Key West sites, wrapping the tour up at Hemingway’s. 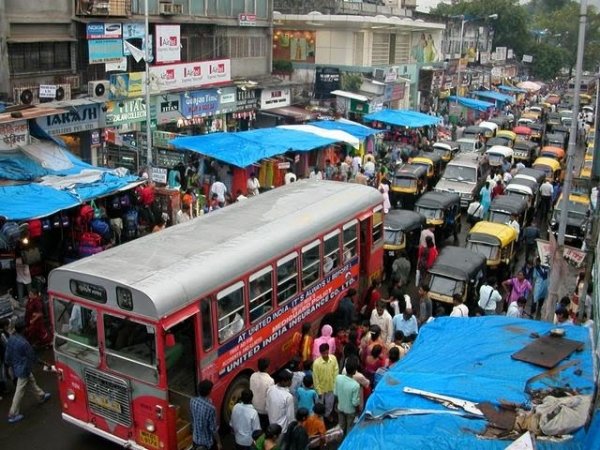 Looking to whet your literary palette in India? Take a tour of the area that inspired both the 2012 Booker-prize-nominated novel, Narcopolis, by Jeet Thayil, and Vikas Swarup’s Slumdog Millionaire, which was adapted into the Oscar-winning film. Swarup’s novel is set against the colorful backdrop of Mumbai’s slums, and you can follow in the protagonist, Jamal Malik’s footsteps, on a half-day tour of Dharavi. Reality Tours and Travel offers this real-live tour, where you will be astonished by the huge interconnected community in the slums, with vivid homes, bright factories and bustling alleyways. One of the best things about this tour is that the company returns 80% of its profits to the slum community. 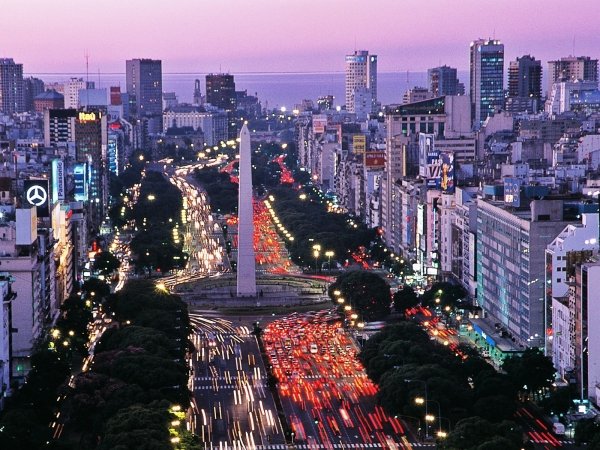 Buenos Aires is Latin America’s most literary city, which means it offers many fabulous tours for book lovers. Argentina’s own celebrated poet, Jose Luis Borges, grew up here, and thus the street where he grew up is aptly named Borges Street. Trace his inspiration by having a sip of coffee in the historic cafe, Gran Café Tortoni, where the poet used to write and chat. Then take a stroll along Avda Sante Fe and pick up some new reads from the street’s many book kiosks. Be sure to stop off at El Ateneo, the glorious 19th-century theatre-turned-bookstore, and bask in a book under the vaulted ceilings with their elegant frescoes. 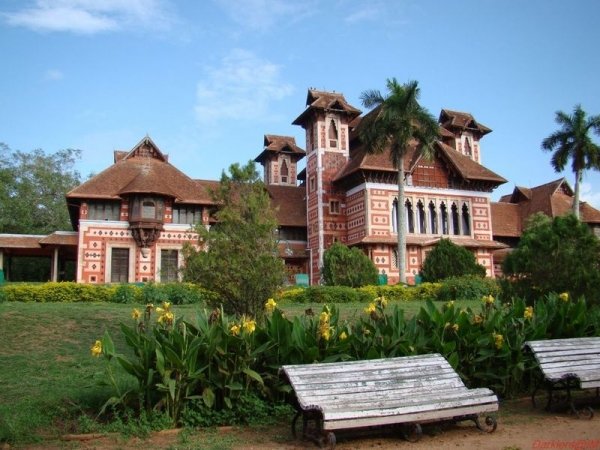 A second Indian literary Mecca, Kerala is home to the Malayalam language, one of the most poetic Indian languages, and also to some of the most beautiful and lush landscapes in the country. The famed Indian author, Arundhati Roy, was also born here; she later birthed The God of Small Things. Hire a car to take you on a tour of Thiruvananthapuram, the capital and host of the Kovalam Literary Festival, and then drive to Aymanam, which served as the backdrop for the Booker-prize-winning novel. The villages, ancient temples and stunning churches come alive in your mind through Roy’s narrative; but on a tour, you can see them living with your own two eyes. 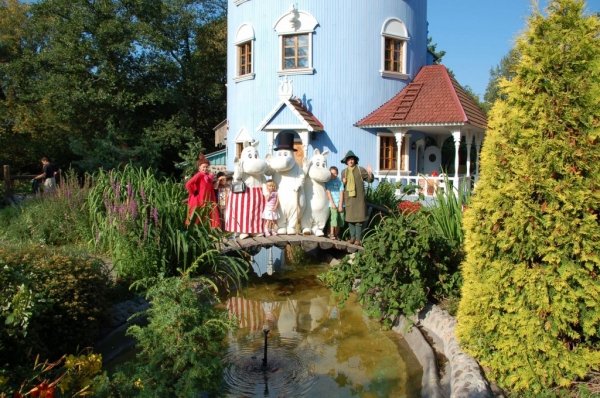 Celebrated author and cartoonist, Tove Jansson, created the Moomins, which are beloved hippo-esque creatures beloved by children and adults alike. Dark Scandinavian literature is hugely popular right now, but the characters and events of Moominland are as about a polar opposite from that as you can get. You can meet the Moomins in Finland, by visiting Moomin World, chock full of the characters in-the-round, as well as plenty of interactive exhibits. If you’re more a fan of the detective stories by Finland’s Seppo Jokinen, you might follow in Inspector Koskinen’s footsteps through Tampere, Finland, by taking a tour which highlights the series major locations.

You don’t have to look too far or too hard to find tours for book lovers and with a little research and creativity there’s no reason you can’t formulate your own based around your favorite book(s) or writer(s). Where would your passion for books take you?