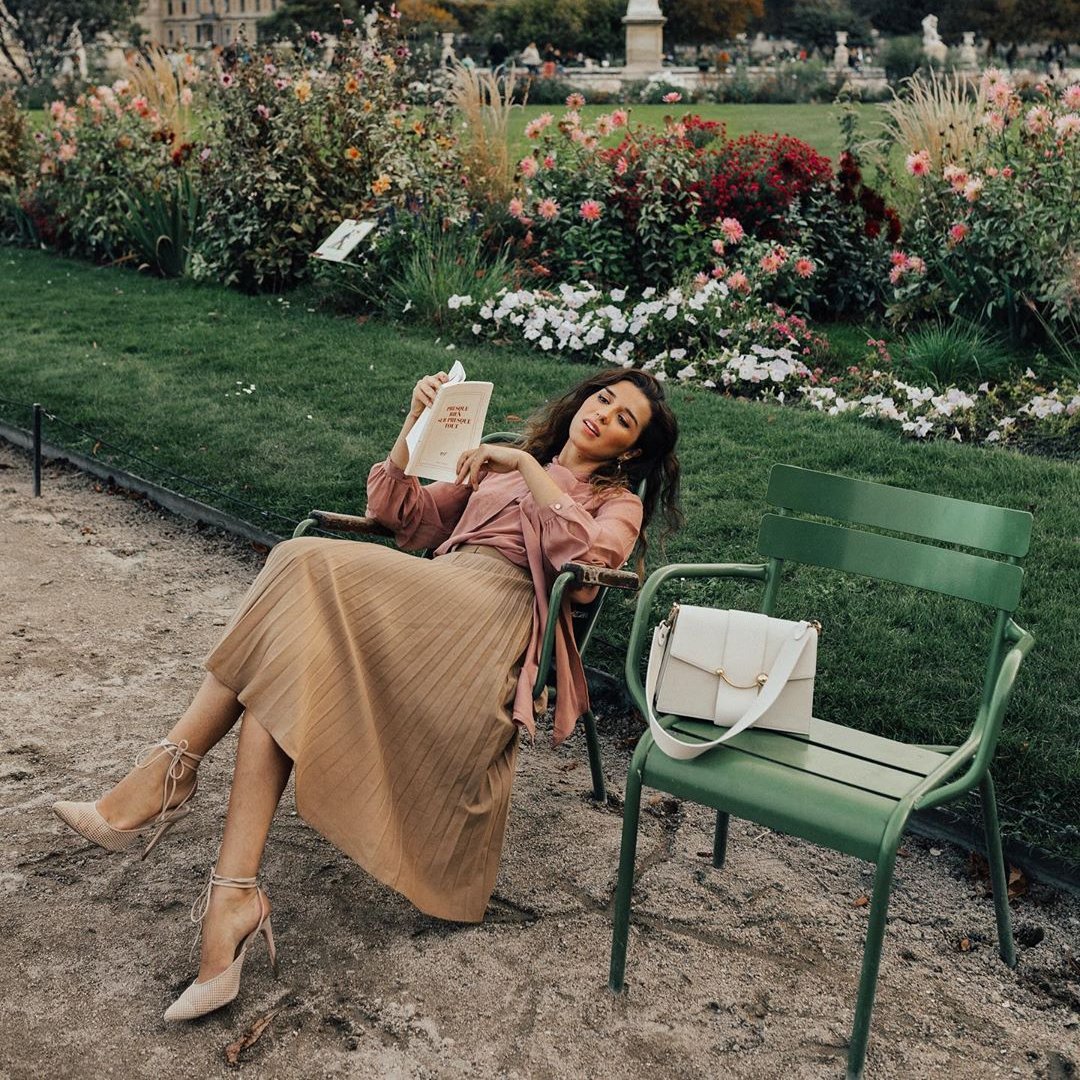 European islands aren’t just found around the continent of Europe. Thanks to European colonialism policy in past centuries, many islands today are still more European than anything else and they’re found in every ocean. If you want a real taste of Europe without visiting the continent, there’s quite an amazing choice. If you’re undecided on a vacation destination, consider these European islands suggested by Popsugar.com.

The Azores are a collection of seven volcanic islands around 1,000 miles west of mainland Portugal. They are truly mid-Atlantic. This makes them top spots for water sports including windsurfing, surfing, kitesurfing and diving. This archipelago is also supremely rich in marine life with many species of whales and dolphins.

Each Summer, there are hundreds of Tourada à Corda events, where bulls on long ropes run down residential streets. Unlike the running of the bulls in Pamplona, Azorean men run at the bull and try to tap it on the forehead. Aside from the bulls on ropes, endless festivals keep the Azoreans and visitors occupied throughout the Summer.

And you can take Portugal’s proclivity for all things water related all the way to your choice of hotel with the Furnas Boutique Hotel, located in Sao Miguel Island which boasts the largest concentration of thermal waters anywhere in Europe.
Book at booking.com

Way over in the Pacific, New Caledonia is a tropical island belonging to France. Located just over 1,000 miles east of Australia, New Caledonia is made up of a group of islands and uses the CFP Franc, a currency tied to the Euro.

With mountains, jungles, savannahs, and a huge lagoon, New Caledonia is a geographic marvel. Add to that a vast barrier reef and a climate that ensures 20°C to 30°C all year round and you've got an extraordinary holiday destination.

For vacations in New Caledonia, it’s all about access to the beach and a great outdoor pool for switching it up, and the Hotel Evasion, complete with an onsite restaurant, is the perfect choice.
Book at booking.com

Far closer to Africa's coast than Spain's, the Canary Islands have been popular tourist destinations for decades. But many people only stick to the "big four" (Tenerife, Lanzarote, Gran Canaria, and Fuerteventura). In fact, the Canary Islands are comprised of seven main islands and a further six much smaller ones.

The Canaries are so popular because of their abundance of things to do. Windsurf on Fuerteventura, hike on La Gomera, whale and dolphin watch on Gran Canaria, head to the snowy top of Mount Teide on Tenerife, or sunbathe anywhere!

Gran Canaria is our personal favourite of the Canary Islands, and with hotels like the Radisson Blu Resort, it’s hard to argue against us!
Book at booking.com

This far away island in the Indian Ocean seems as divorced from France as you could get, but it is actually French and part of the Eurozone. This makes it the furthest away part of the EU!

Just off Madagascar's coast, Réunion is a volcanic island with two volcanoes. One volcano, Piton de la Fournaise, likes to erupt with alarming frequency, having done so most recently in 2015.

The Best Western Le Saint Denis is an easy 15-minute drive from the airport, and boasts a seafront view to boot. Add an outdoor pool and a restaurant and now you’re talking!
Book at booking.com

Martinique is the perfect cross between France and the Caribbean. Located in the midst of the West Indies, this tropical island has jungle, beaches, reefs, and rum distilleries galore.

With direct flights from Paris every day, the supermarkets are full of fresh European food as well as delicious local fruits and alcohols. This has got to be one of the best places to eat, drink, and sunbathe in the Caribbean.

What more can you ask for than a luxury hotel that is just 100 meters from the beach with stunning ocean view rooms? The Hotel La Beteliere is definitely a winner.
Book at booking.com

Another French-owned island (the French really got around, eh?), Saint Barthélemy is better known as St. Bart's, the celebrity hangout. Tiny and tropical, this cultured island has French fashion houses just a minute's walk from palm-lined beaches and clear water.

As French as Paris, each spring St. Bart's hosts an incredible yacht race and you'll see some of the world's most famous super yachts competing for the cup. Here you can spend the Euro, practice your French, and order a fresh coconut with a straw.

With all of these different French owned islands to pick from, the decision can be very difficult! Perhaps the luxury of the Hotel Christopher Saint Barth will help you make your mind up!
Book at booking.com

French Polynesia is slap bang in the middle of the Pacific Ocean and made up of 118 islands. This sprawling archipelago includes the remote Tuamotu islands and the Gambiers.

Popular with circumnavigating sailors, French Polynesia has many uninhabited islands and atolls as well as the islands so many of us associate with true paradise: Tahiti and Bora Bora.

If heaven really were a place on Earth, it would probably look a lot like the InterContinental Moorea Resort & Spa in Papetoai. With three onsite restaurants, you’ll never have to venture off site for a delicious meal.
Book at booking.com

The Cayman Islands are south west of Cuba and east of Central America. They consist of three islands, Grand Cayman, Cayman Brac, and Little Cayman. They are some of the best islands in the world for diving.

Owned by the United Kingdom, the Caymans have a rich history and a culture all to their own. With an abundance of sea life, endless palm tree beaches, and seriously good shopping, this trio of islands is much more than somewhere to do your offshore banking.

Within literal touching distance of the crystal ocean, the Kimpton Seafire Resort & Spa in West Bay should be your number one pick for accommodation in the Cayman Islands.
Book at booking.com

There are variations of this legend but suffice it to say, the French got a little more and now the island is a bizarre mix of the two nations. The French side has patisseries and pretty towns while the Dutch side has duty free shops, casinos, and strip clubs — sorry — gentlemen's clubs.

Without a doubt the coolest place to be on this island is Maho Beach on the Dutch side. This beach is directly at the start of the island's only runway and you can stand on the sand with jumbo jets passing just feet above your head.

One of the most popular ways to stay in Saint Martin is to hire a villa of your very own for the duration of your stay, and something like the Vvilla Colibri would be perfect.
Book at booking.com

Far out in the middle of the South Atlantic, the Ascension Islands are as far from the Caribbean islands and mainland Europe as you can get and still be in the same ocean. But this remote island group is far from a wilderness.

Another British Overseas Territory, these three islands are some of the most remote parts of the UK. Incredibly, you get there by taking a trip on a Royal Mail Ship! Your only other option of arrival to Ascension proper is by flying in a military plane from an RAF base in the UK, making this a pretty exciting place to visit.

Due to their extremely hard to get to nature, it might be best to make a day trip to the islands but stay somewhere more mainstream like Caribou Island.
Book at booking.com