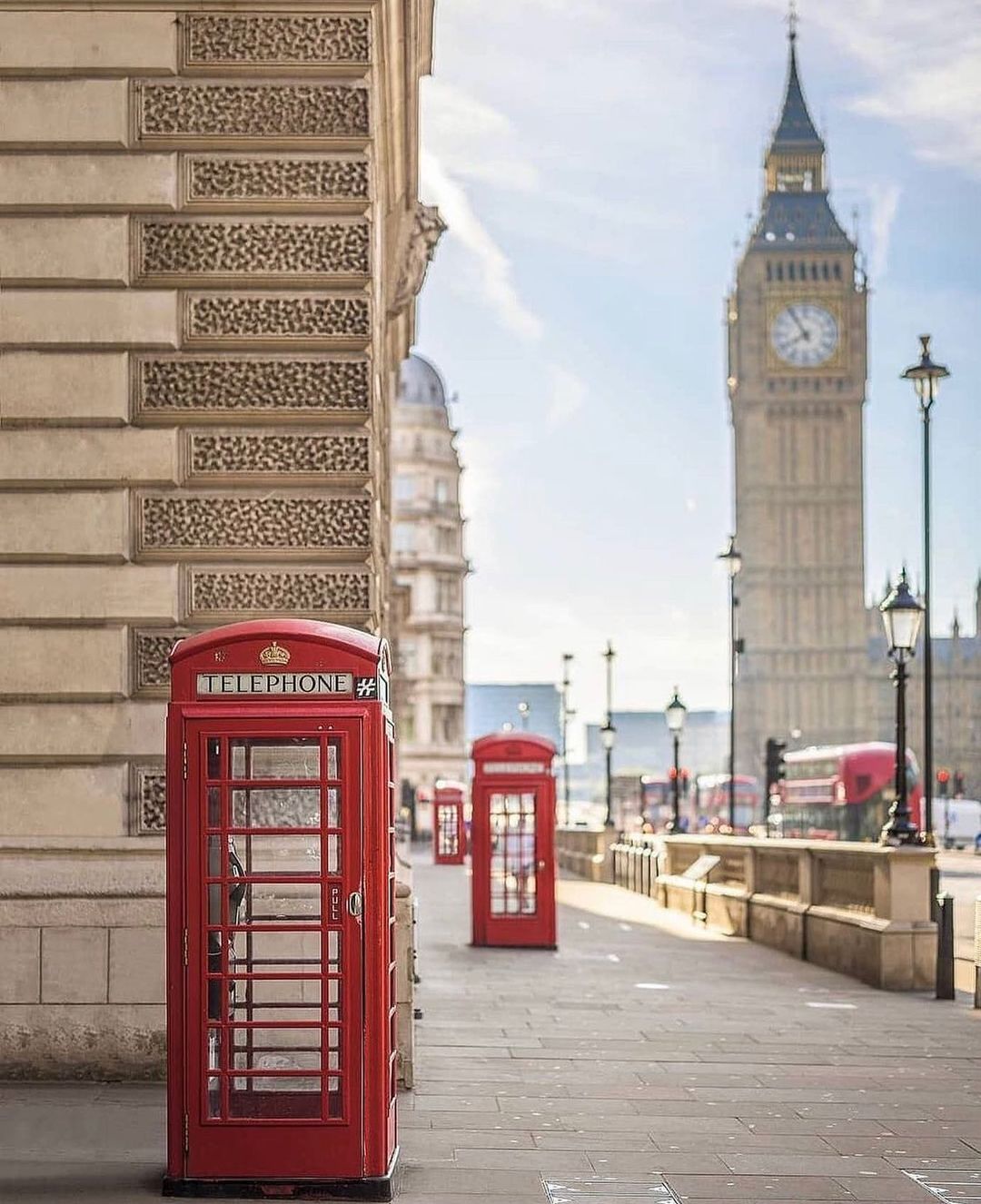 If you want to see Britain’s capital city from a different angle, making a tour of some of the Blue Plaques in London is an interesting way to make a visit. What is a Blue Plaque? The scheme is run by English Heritage and a blue plaque is placed on the outside of a building to denote someone of significance lived there (or stayed for a long visit). The plaque contains the name of the person it commemorates, dates and the reason for its placement. A tour of the Blue Plaques in London can take you to some of London’s most interesting historical places.

When travelling around looking for Blue Plaques in London, one of the spots you have to stop off at is the Plaque commemorating Charles Dickens, a writer more associated with writing about Victorian life in London than any other author. The Plaque is located near the home of Dickens and his family, at Tavistock House, Tavistock Square, Bloomsbury, WC1. The Plaque is one of the many London Heritage Plaques which is not located on the actual location due to demolition of the original property, and the current location is home to the British Medical Association. Even if you cannot see the exact place where Dickens wrote some of his most famous novels, including Bleak House and A Tale of Two Cities, it is still worth a visit.

Located at 4 St James's Square, St James's, London SW1 is the Blue Plaque which celebrates the home of Lady Nancy Astor. Lady Astor was the first female Member of Parliament, serving for 26 years of continual service in the House. The house is now home to the Naval and Military Club, and is not open for any public viewing, but the exterior of the house itself has remained virtually unchanged since Lady Astor lived there.

If you are in the centre of London, you can stop off on your way to Oxford Street or visiting Marble Arch to see the home of Sir J. M. Barrie, the creator of Peter Pan. The Plaque was erected in 1961, many years after a statue of Peter Pan was commissioned in Kensington Gardens, the location of one of the Peter Pan novels. Due to its central location at 100 Bayswater Road, the Plaque can be visited as part of a tour of London; just take a short walk to the Gardens where the children can enjoy climbing on the statue!

The London Heritage Plaque which commemorates the home of Emmeline Pankhurst is jointly awarded to her daughter, Christabel Pankhurst. The two campaigners of women’s suffrage both lived at the location, 50 Clarendon Road Notting Hill, London W11, while taking on the might of the British government for women’s equality before the law and the right to vote.

Although you might think that the London Blue Heritage Plaques are reserved for British citizens, that is not the case. Benjamin Franklin – one of the Founding Fathers of the United States and who traveled widely in Europe– has a Plaque on Benjamin Franklin House, his London home (36 Craven Street, Charing Cross, London WC2). Plaques of non-British subjects are usually not blue and the Franklin one also isn’t circular like all Blue Plaques. Despite being famed for his struggle with British autocracy and the American Revolution, Franklin House is open to the public as a museum to see the work and life of the great man.

Famous film director Sir Alfred Hitchcock’s Blue Plaque is located at his London home, 153 Cromwell Road, Kensington and Chelsea, SW5. Although Hitchcock moved to Hollywood after his success in England with both silent and sound films, including Secret Agent, The Lady Vanishes and Blackmail, his still-standing home can be visited by those interested in his life and works.

If there is one lady on this list who deserves the most credit, it would have to be Amy Johnson. Not only did she set world records in the 1930s with her aviation skills, she was an active member of the RAF during the Second World War, sacrificing her life for her country. This was one of the first London Blue Plaques erected by English Heritage to celebrate a woman, and is located at Vernon Court, Hendon Way, Cricklewood, London NW2.

24 Chester Square, Belgravia, London SW1 is the location of the Blue Plaque for Frankenstein author Mary Shelley. As the wife of Poet Percy Shelley, she contributed her editing skills on a number of works, and was the daughter of William Godwin, a philosopher, and Mary Wollstonecraft, a famous feminist (Writer of Thoughts on the Education of Daughters) .

Sir Winston Churchill’s Blue Plaque stands at the place where he lived and died, 28 Hyde Park Gate, Kensington and Chelsea, London SW7. Not only was Churchill the man who saw Britain through its darkest days of WWII, he was an internationally renowned statesman and superb public speaker. In the survey conducted for the Millennium, Churchill was voted by the people as the Greatest Briton Ever. If there was ever a Blue Heritage Plaque which needed to be visited, it is this one.

To finish the list of some of the most important English Heritage Plaques in London is the one celebrating the life of Mozart. The Plaque, located at 180 Ebury Street, Westminster, London SW1, was added in 1951 to the place where he “lived, played and composed” while in London. Mozart was a true musical genius, celebrated around the globe for his prowess and musical ability.

All sorts of people have Blue Plaques in London, from politicians, reformers, artists, actors, authors, sporting greats and men and women of science. If you want to plan your own tour of London’s Blue Plaques, visit english-heritage.org.uk. You can search by person or location. Whose plaque would interest you?