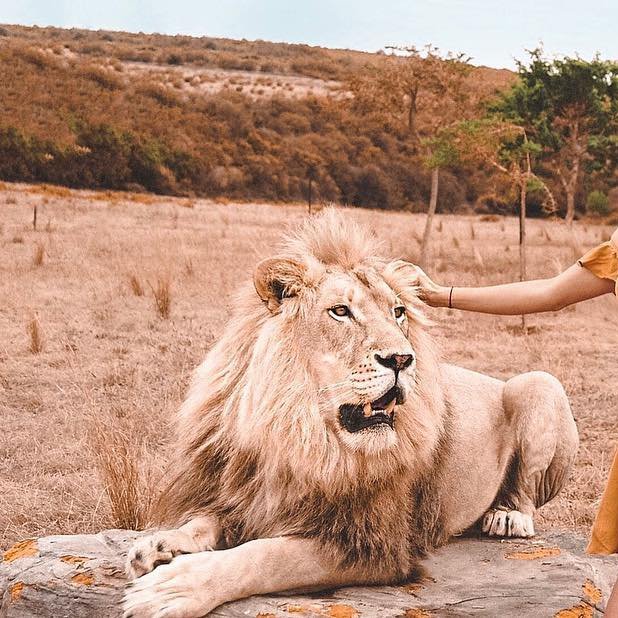 London is a city of influence that inspires millions of people to visit each year. A capitol that is proud of its diverse culture and palpable history there is so much to see and do that you really have to plan your visit to optimise the experience. Many of these attractions are museums and galleries rich with heritage that provides tourists and locals alike a fulfilling day out and guess what? Many of them have don’t cost a thing. Here are 10 free entry attractions in London.

London’s most famous landmark, catching a memorable glimpse of Big Ben while in the city is almost guaranteed. Unknown to many tourists, Big Ben refers to the bell in the clock tower of the Houses of Parliament, not the clock itself.

The legendary Rosetta Stone is housed at the British Museum, as are many treasures from around the world including statues from the Parthenon, making it a favourite of the free entry attractions in London. Those who love famous objects will find a visit worthwhile.

For an illustrative summary of London’s dynamic history, a visit to the Museum of London is recommended. The timeline ranges from the prehistory of the River Thames to a replica of Victorian shops. Its most iconic attraction is the golden Lord Mayor’s Coach.

Students and scholars of Renaissance painters such as Leonardo da Vinci and Botticelli will thrive at the National Gallery. Perhaps the most poetic of the free entry attractions in London, the gallery also boasts of masterpieces from Van Gough, Renoir, and Rembrandt.

The national Maritime Museum is considered one of the greatest of its kind. It contains many nautical rarities including a model lifeboat of the heroic explorer Earnest Shackleton. Artefacts from every continent are on display in the numerous themed exhibitions.

A tribute to Britain’s celebrated naval victory, the square is a public area. There are many sculptures and fountains to be seen, but the most defining feature is Nelson’s Column, which is surrounded by four giant bronze lions at its base.

Known widely as the “Actors Church” it is a hidden treasure amongst the free entry attractions in London. Many plaques commemorating stars of film and theatre such as Charlie Chaplin line the inner walls and spectacular gardens of the church.

The museum contains a diverse and refined collection of art and design from across the world. Highlights include historical fashion, plaster casts Michelangelo crafted for his statue David, the William and Judith Bollinger Jewellery Gallery, and a collection of Japanese armoury.

9. The Changing of the Guards at Buckingham Palace

People can witness the majestic Changing of the Guards through the front gates of the palace. The historic forty five minute long ceremony is conducted with ornate formality and includes a band that accompanies the guards as they change from old to new.

Hyde Park is full of recreational activities including boating, tennis, horse riding, and cycling. The landscaping is beautiful and comfortable, making the park the most serene of the free entry attractions in London. For sightseers, there are also a number of buildings and fountains, the most famous being the Diana Memorial Fountain.

I’m sure all of us are rightly proud of our capitol city. I am and I would urge anyone who ever has the chance to come to England and enjoy these marvellous free entry attractions in London. What landmark would be on your “must-see” list?