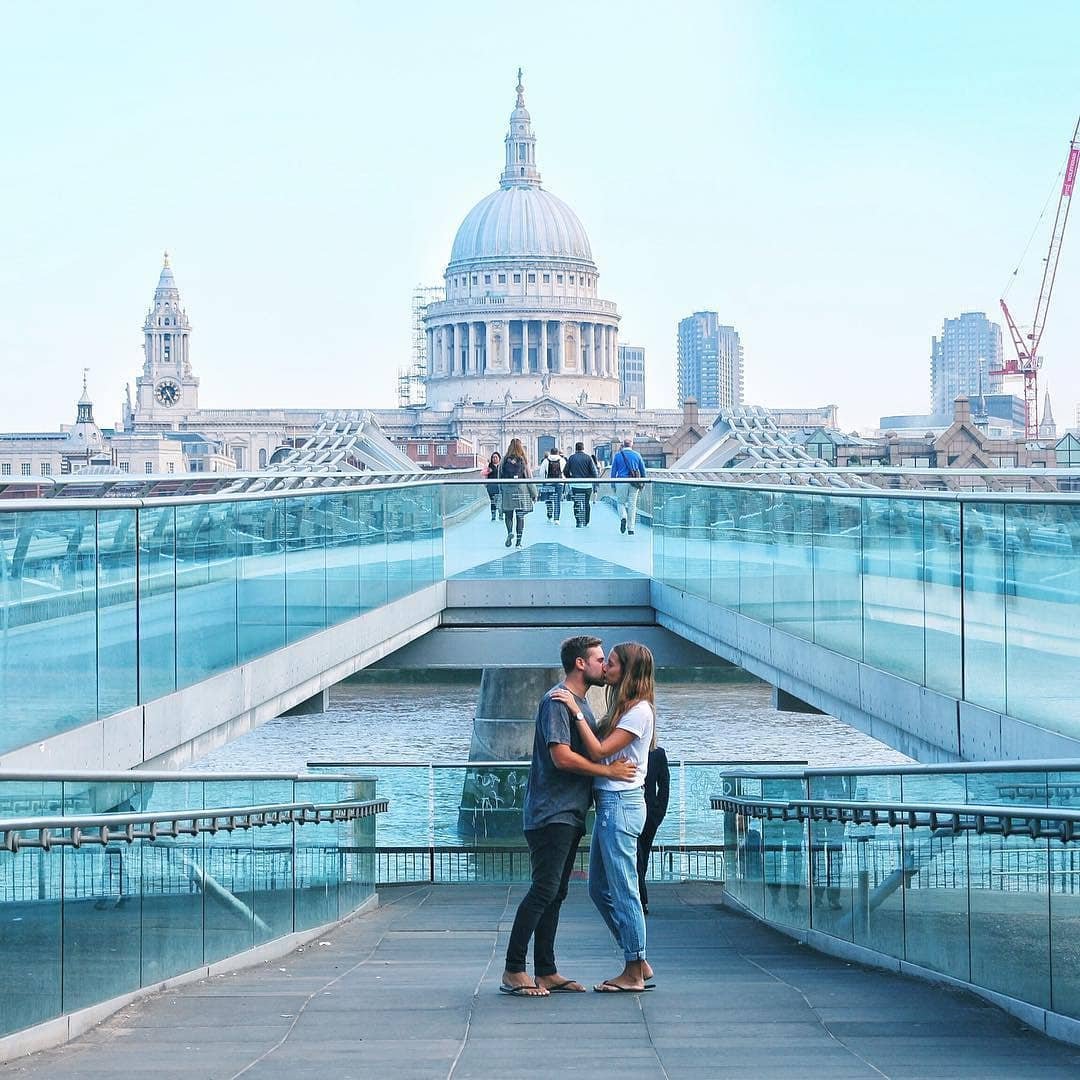 The top tourist attractions in Scotland vary from grand old castles to breathtaking natural scenery. Scotland is a land famous for its epic scenery – think high hills, moody moors, and craggy coastlines. As well as a rich history, the bigger Scottish cities like Edinburgh and Glasgow offer more cosmopolitan attractions for visitors. If you’ve ever wanted to visit Scotland, take a look at our list of top tourist attractions in Scotland.

As far as tourist attractions in Scotland go, Loch Ness is one of the most famous. It is home to the mythical Loch Ness monster and visitors flock to the vast body of water each year hoping to catch a sight of Nessie. The Loch itself is one of the largest bodies of water in Scotland, and reaches about a mile wide in some places.

Edinburgh Castle sits high above the city of Edinburgh, on the site of a dormant volcano. It is one of the major tourist attractions in Edinburgh and Scotland. There are several buildings housed in the castle complex, like the National War Museum, Scottish National War Memorial, and Great Hall.

The Edinburgh Festival Fringe is the largest arts festival in the world. It is held every year in August in Edinburgh. The festival is well known for showcasing the performing arts, in particular theatre and comedy. It’s a big drawcard for the city and in 2012 the event spanned 25 days and was held in 279 venues throughout the city.

Stirling Castle is one of the largest and most important castles in Scotland. It has a rich history and many Scottish Kings and Queens have been crowned at Stirling Castle. As well as being a popular historical attraction, the castle has been used as a venue for open air concerts by popular musicians like R.E.M. and Bob Dylan.

Melrose Abbey is a Gothic-style abbey in Melrose, Scotland. These days, the ruins of the abbey are a popular tourist destination. Melrose Abbey is the stuff legends are made out of. It’s the burial ground for several important historical figures and is even said to hold the embalmed heart of one of the kings of Scotland.

Loch Lomond is one of the largest inland stretches of water in Scotland. The loch is a popular leisure destination and attracts plenty of activity seeking tourists. Cycle along the West Loch Lomond Cycle Path, hire a canoe and venture out onto the loch, or hike through the national park. You’ll also find golf courses and shopping complexes nearby.

There’s a lot of history in Scotland, but step into the now by visiting the Glasgow Science Centre. The centre consists of an IMAX cinema, the main Science Mall, and the Glasgow Tower. Explore one of the many interactive learning exhibits in the Science Mall, take in a film at the cinema, or make your way to the top of the tower for breathtaking 360 degree views of Glasgow.

Kelvingrove Art Gallery and Museum is located in Glasgow, Scotland. It is home to one of Europe’s greatest civic art collections, which makes it a popular tourist destination. It has one of the finest collections of arms and armour in the world, a vast natural history collection, and the art collection includes the works of many European artists.

Eilean Donan is a small island in Loch Duich, in the western Highlands of Scotland. The island is the site of a picturesque medieval castle and is connected to the mainland by a footbridge. The castle is one of the most photographed monuments in Scotland and is also a popular venue for weddings and film shoots (like the Bond film ‘The World is Not Enough,’ for example).

Ben Nevis is the highest mountain in the British Isles. The mountain is a popular destination for climbers and mountaineers. If you’re not too keen on hiking the mountain, there’s always the option of visiting the distillery at the foot of the mountain and tasting some fine brews.