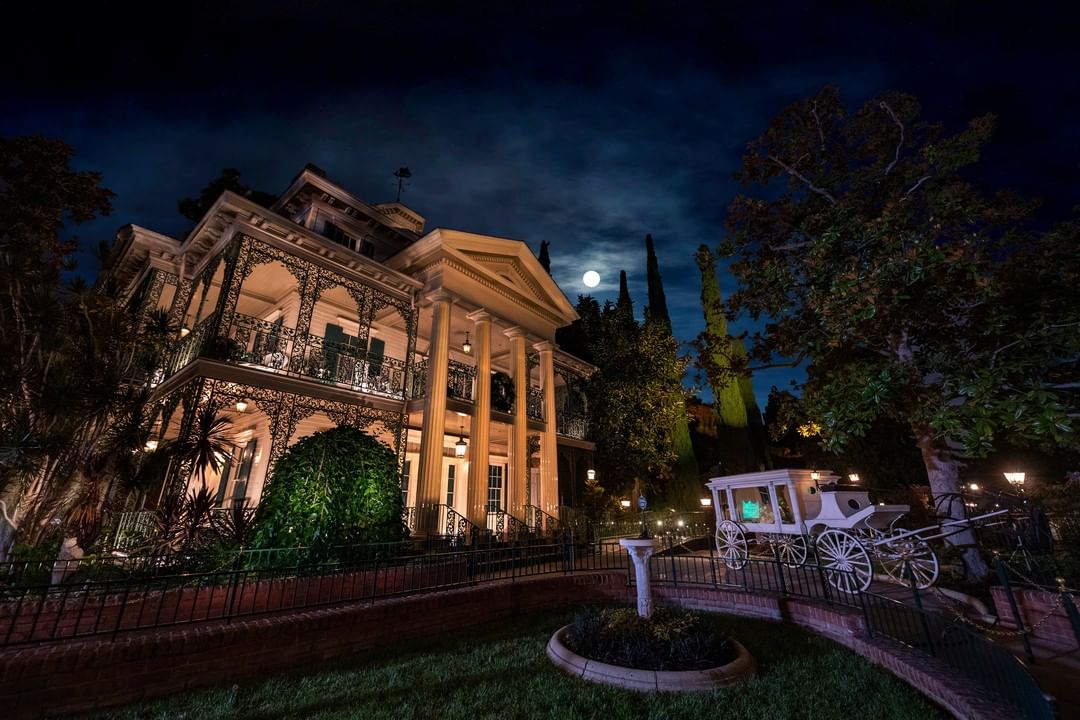 Planning a trip 🌏 to Disney can be so much fun and there are so many hidden facts out there, it's hard to tell what is true. If you are a true Disney fanatic and you think you know every single 1️⃣ thing there is to know about Disney World, take 🎬 a look 💇 below and then sound 🔊 off 📴 in the comments on 🔛 what you didn't know!

Yep, or one 1️⃣ entire San Fran. Disney itself is about 40 square ◻️ miles, so that means it is huge! Not enough to go through in one 1️⃣ day, keep that in mind.

No, really, they are. People 👥 have been cremated and love 💜 Disney so much that they have been spread all over. It's pretty gross when you think about it, but it's true!

5. The Cinderella Castle 🏰 is Almost Empty

No, really, it is. There is a restaurant, a gift 💝 shop 🏪 and an apartment 🏢 that was designed specifically for Walt. Now, that apartment 🏢 is a hotel 🏨 room but you can barely get in there for the night 🌠 because it's always booked up. That's it!

6. Do You Know What EPCOT Stands for?

I do! It stands for Experimental Prototype Community of Tomorrow, and it was originally supposed to be a living, working 💼 city 🌇 of the future. How cool 😎 is that huh?

That's what the employees are called, not employees, cast members and Disney is the largest single-site employer in the US.

8. You Won't Find Pepsi There!

Yep, it's true, Disney is all about Coke and Coke alone and people 🚻 consume about 50 million Cokes throughout the year.

Disney doesn't trust that the animals won't get their paws 🐾 or mouths on 🔛 them, so they don't allow any straws or any cup lids anywhere near Animal 🐒 Kingdom.

Did you know that Mickey has about 250 costumes to change into, while Minnie has about 200? Who says guys can't be more fashionable?

He spits on 🔘 you! No, really, he does. The rumor is that cast members operate the camel 🐪 and decides which guests to spit on.

Yep, they are hidden all over! From under the water 💧 to in the landscape, they are everywhere.

Nope, Cinderella's castle 🏰 is actually built 💪 of fiberglass, concrete, and steel, no 🚫 stones at all!

Because Disney World 🌍 attracts visitors all over the world, the cast members can tell you where the bathroom 🚽 is in over 14 languages. That doesn't mean they are fluent, though.

Oh, yep, the Jungle Cruise 🚢 headhunter has a name and his name is Trader Sam.

These gardens are amazing, they grow 🌱 about 30 tons of fruits and veggies 🍅 to help feed the hungry.

If you like 😻 gum, you'll be out of luck 🍀 here, Disney doesn't sell it. You'll have to bring your own.

So, how'd you do? Did you know everything? Share what other facts you know, I'd love 💝 to hear 👂 them.