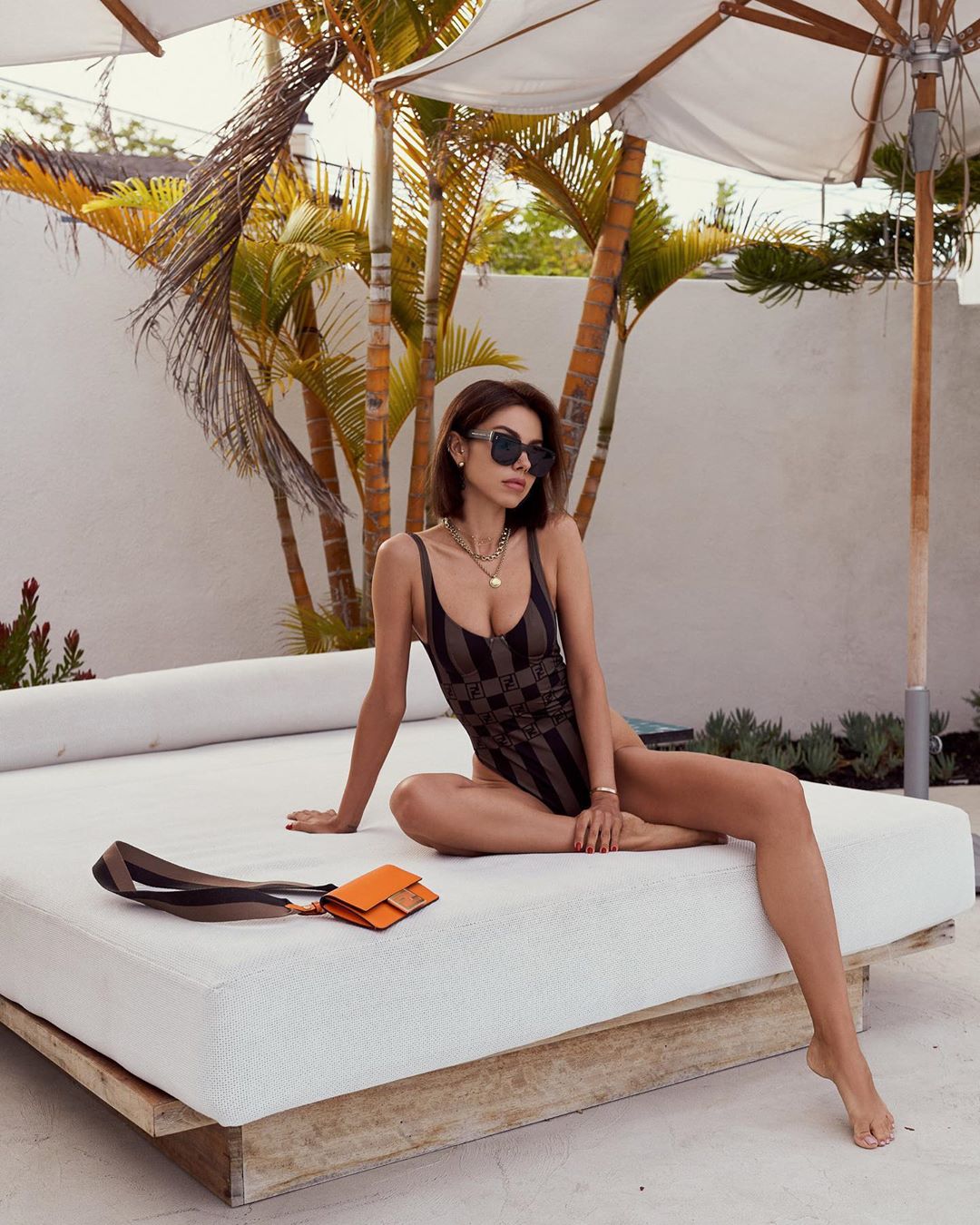 There are so many lakes in the world and it's hard to imagine that some are beautiful lakes you don't want to swim in. A lake brings to mind cool water, tree lined fringes, maybe a day spent relaxing on a boat. You might like to fish or water ski. You might just enjoy the scenery – shimmering in summer and glisteningly frosty in winter. You might like to take a dip. Sounds idyllic yes? Well not in these lakes! Check out this list of lakes you wouldn't want to swim in.

The Rock Islands archipelago boasts some 70 weird lakes, but Jellyfish Lake on Eil Malk Island in Palau takes first prize in weirdness. It is home to millions of golden jellyfish. They migrate horizontally across the lake every day, providing visitors with a spectacular sight. Golden Jellyfish (Mastigias cf. papua etpisoni) and other marine species living in the lake have evolved quite differently from their nearest relatives residing in neighboring lagoons because Jellyfish Lake on Eil Malk Island is so isolated.

The Afar people coined the term Dallol, describing the dissolution of a landscape consisting mostly of acid ponds that snooze in the hot sun. Yellow and orange hues of sulfur and iron oxide dominate this extraordinary lake and rocky shore. Dallol Volcano was formed during an eruption in 1926, adding this fascinating maar or explosion crater to the Erta Ale Range in Ethiopia. Surrounded by salt flats, the lake lies in the hottest inhabited place on Earth.

Looking like a gigantic, pink sugar-coated Danish pastry, Western Australia's Lake Hillier is a mystery nobody's solved so far. Are salt crystals or bacteria responsible for the baby pink apparition? Or is this merely the result of Pink Panther taking his weekly bath here?

The Boiling Lake in Dominica looks like something out of Edgar Allen Poe's creepy short story, where fishermen are about to be sucked into a Norwegian maelström. According to local lore, this weird lake boasts a constant rolling boil that's so hot, nobody's been able to get near to measure the exact temperature.

The Dead Sea is actually not a sea at all but a huge salt lake, where mermaids without scaly tails can float on water effortlessly. The briny water will carry a human being's mass, even if that human mermaid cannot swim or doggy paddle.

6. The 14th Hole at the Carbrook Golf Course, Australia

Here it's not a case of shouting "Fore!" at the appropriate moment, but "Jaws"! Australia's Carbrook Golf Course boasts a man-made lake adjacent to the 14th hole that has become rather notorious. Not for its level of difficulty mind - no, golfers fear the 14th hole because it is being guarded by six man-eating sharks which invaded the golf course's lake during local flooding. And without paying a green fee, too!

You wouldn't want to go for a refreshing dip here. Erta Ale Lake is a lava lake at the summit of an active basaltic shield volcano, which is located in the Afar Region of north-eastern Ethiopia, on the border with Eritrea. Meaning "Smoking Mountain" in the language of the local Afar people, Lake Erta Ale sometimes overflows on the southern side of the volcano with a spectacular "light show" of sparks, ash and smoke.

Lake Balkhask in Kazakstan comprises of freshwater on the western side and saltwater on the eastern side, making it easily one of the weirdest lakes on the planet. A narrow strait divides the two halves - the mind boggles what the lake's fish make of this confusing state of affairs.

Looking like a fluffy pink blanket that stretches for miles, Lake Nakuru is the natural habitat of thousands of long-legged flamingos who gorge themselves on the lake's algae. Sitting at an elevation of 1,754 meters above sea level, the body of water is part of the beautiful Lake Nakuru National Park, located in a rift valley of Kenya, where rhino still roam free.

At a length of 57 km and a width of 22 km, Lake Natron appears like a gigantic red snake that slithers through northern Tanzania in search of victims. The salt and soda lake in the Arusha Region is so acidic it can turn animals in search of water into stone. The lake is rather shallow, less than 3 meters deep and is principally fed by the Southern Ewaso Ng'iro River and mineral-rich hot springs. Temperatures at the lake frequently reach more than 40 °C (104 °F).

Lake Nyos in Cameroon is a particularly deadly example of strange lakes. This one doesn't turn you to stone, boil or dissolve you in acid - it explodes! Located on a volcanic plain, it is regularly filling up with gas bubbles that eventually erupt in explosions. In 1986 an explosion killed 1,700 people and 3,500 livestock.

Awesome and stunning in incredible ways – aren’t they? Definitely amazing lakes to see and not to swim in.