Travel Tweeters You Should Be following ... 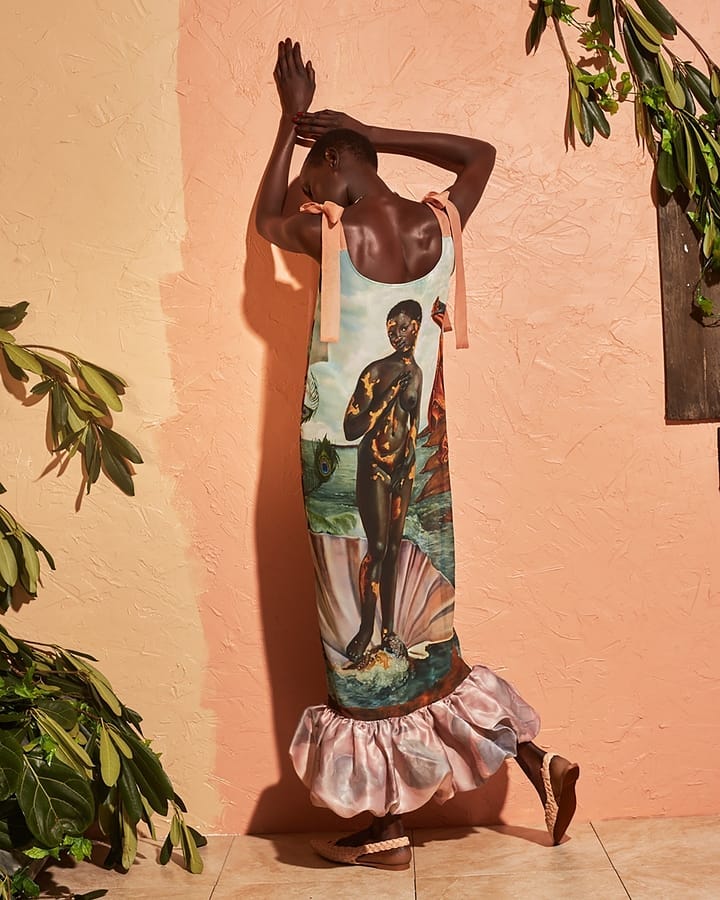 If you love to travel, love to dream of new places or are always looking for travel tips, there’s plenty of value to be found on Twitter. There’s obviously millions of daily travel tweets so you need to pick some good ones to follow. Here are some suggestions:

Wendy does conferences around the world and is an expert on professional travel. She is both in print and on social media, and many people follow her. She travels to exotic locations and to major cities around the world. She is one of the top travel writers on Twitter at the moment, and has been to places that most of us will only dream of.

Paul both travels and takes photographs. He often posts on social media showing where he has been, and some of his photographs are highly prized. He is a respected authority on travel, but is not as followed on Twitter as maybe he should be.

Grumpy Traveler is the name of a no-nonsense online magazine. The Twitter feed offers tips and hints in the same way that the online magazine does. The Twitter account gets a lot of attention from followers and the magazine itself is fairly popular. It is a nice and almost original way of communicating and discussing travel in a fairly non-offensive environment.

Paul Steel was the founder of ‘Bald Hiker.’ In order to lose weight, he decided that he was going to scale Mount Kilimanjaro. He is a very influential travel blogger and has over half a million Twitter followers. He is rather popular and gained his popularity through losing weight in order to scale a mountain. He is truly one of the top travel tweeters on Twitter at the moment, and is set to undertake more adventures that may increase his influence even more.

Trey has done a lot of photography in his time. He is now a professional photographer that has a great deal of great photographs and has a fairly well followed Twitter feed. Hear tales of his worldwide adventures and see his fantastic photos.

This is the Twitter feed to follow if you are looking for luxury travel. The feed gives regular updates on luxury travel destinations around the world. It is not something that backpackers are going to be interested in. It is the sort of thing you may enjoy if you are looking for a holiday but haven’t really made any plans. The things they tweet about may give you the inspiration to look it up and go.

This is the Twitter feed of a couple that share their experiences on social media as they travel around the world. They also interact with other Twitter travelers. They share their views in their own way, and many people follow them because they are becoming experts in long-term traveling.

This is a Twitter feed that tries to have you guess where the traveler is. The traveler is Andrew Evans, and you get teasers as to where Andrew is and/or where Andrew is going. It is a nice and gentle way of getting users to interact with the profile. People that are aware of what places have what features and what things will not be impressed, but people that are mystified by a place that has guinea pigs running around on the roads will probably find Andrew’s Twitter feed fun and engaging.