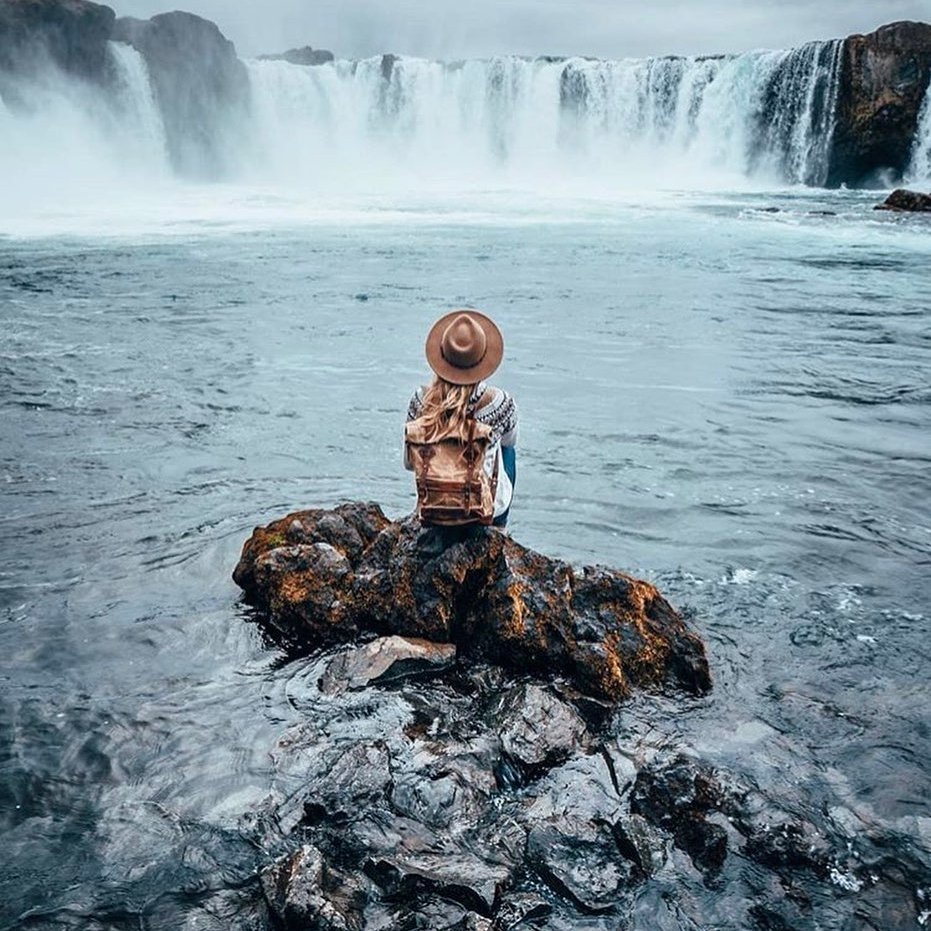 Do you know which are the world’s most peaceful countries? Every year since 2007, the Global Peace Index has been issued by the Institute for Economics and Peace and is a measurement of peacefulness of countries and regions based on internal and external measures. The good news is that now, overall, the world has become a more peaceful place. Here are the top 15 world’s most peaceful countries according to the Global Peace Index.

Iceland has a history of being one of the world’s most peaceful countries, staying out of the world’s major conflicts. It rarely hits the headlines and apart from the collapse of the Icelandic banks a few years ago, it’s remained as nothing but a place of stunning natural beauty. Visitors from all over the world travel to the land of Fire and Ice to view its raging volcanoes and huge glaciers, as well as its unique cultural attractions in the capital Reykjavik.

With the most brutal things to happen being the battle scenes from the Lord of the Rings movies and the Haka before the All Black’s rugby matches, gorgeous New Zealand gains second on the list of the world’s most peaceful nations. Primarily, it’s a country of stunning scenery and quirky natives.

Japan is one of the most fascinating countries culturally and is also the world’s third largest economy. Since the Second World War the country has been really peaceful, with low crime and cordial relations with its neighbors. Perhaps it’s a lesson for other nations, as Japan hasn’t had a professional military since the end of World War II. Instead, it settles on an internal security force to keep the peace.

Denmark is a familiar face on lists of the most peaceful countries of the world. Even whilst the capital of Copenhagen was under occupation by the Nazis during the Second World War, it still didn’t fight. Residents of Denmark prefer to concentrate on economic matters, rather than involving themselves in armed conflicts.

The Czech Republic is a relatively new country, after only gaining its independence from the Soviet Bloc thanks to the Velvet Revolution of 1993 and its subsequent split with Slovakia. Since then, it has concentrated on building a strong capitalist economy. In 2009, the Human Development Index described it as a country with ‘Very High Human Development.’ Known mostly for its stunning capital Prague, the Czech Republic is a big hit with tourists.

This landlocked Central European country gains a place on the list of the world’s most peaceful nations for its stance on international politics. Ever since the First World War and the breakup of the Austro-Hungarian Empire and the Second World War, it’s been content to embrace peace and serenity. With its highly popular resorts in the stunning Alps, as well as cultural centers like Vienna, it’s no surprise to find Austria on this list.

Finland isn’t known for its combative nature. It’s still a country which embraces compulsory military and civil service for young people, yet its only participation in fighting has been as part of joint UN peacekeeping forces. This is a nation which places education at the heart of everything. Finland nearly always places in the top 5 education systems in the world.

Canada is not only one of the most peaceful countries in the world, it’s somewhere which has one of the highest standards of living on the planet. Many put this down to its natural beauty, and its will to preserve it. It has only 33 million people living in it, yet it’s the world’s second largest country by area. With clean, safe cities, breathtaking scenery and friendly people, who wouldn’t want to live in Canada?

In most years, you would expect Norway to appear near the top of any list of the world’s most peaceful countries. Yet its turbulent times dealing with mass murderer Anders Behring Breivik hit the pride of this nation hard, all the more so because it was such an extraordinary incident. Norway remains the country with the highest human development level in the world, and the government in Oslo continues to place peace at the forefront of the country’s priorities.

Emerging from the most troubled area of Europe in recent times, Slovenia has risen out of the turbulence of the breakup of Yugoslavia and the Balkan conflicts to deserve its place in the list of the world’s most peaceful nations. Just as pretty as the Alpine countries and with fabulous cities like Ljubljana and Maribor teeming with interesting culture, Slovenia is a stunning travel destination.

Not only is this country among the most peaceful, but it is also on the list of the wealthiest countries in the world. Their violent crime and homicide rates are lower than their criminal ones.

Although they are one of the largest weapon exporters in Europe, Sweden has only 9,000 reported robberies a year compared to the 350,000 that occur in the US! Incredibly, they have not been to war or participated in any combats for two centuries.

With its beautiful green pastures, one could see why Ireland would be among the most peaceful countries! However, they do have some internal organized conflict between Protestants and Catholics. Other than that, they are an overall likable country with many reasons for tourism!

It's probably a good thing for this country that its capital, Brussels, is home to NATO and the European Union. Homicide and incarceration rates are low in Belgium, although they did experience a crisis within their government between 2008-2011.

Did any on this list of the world’s most peaceful countries surprise you?