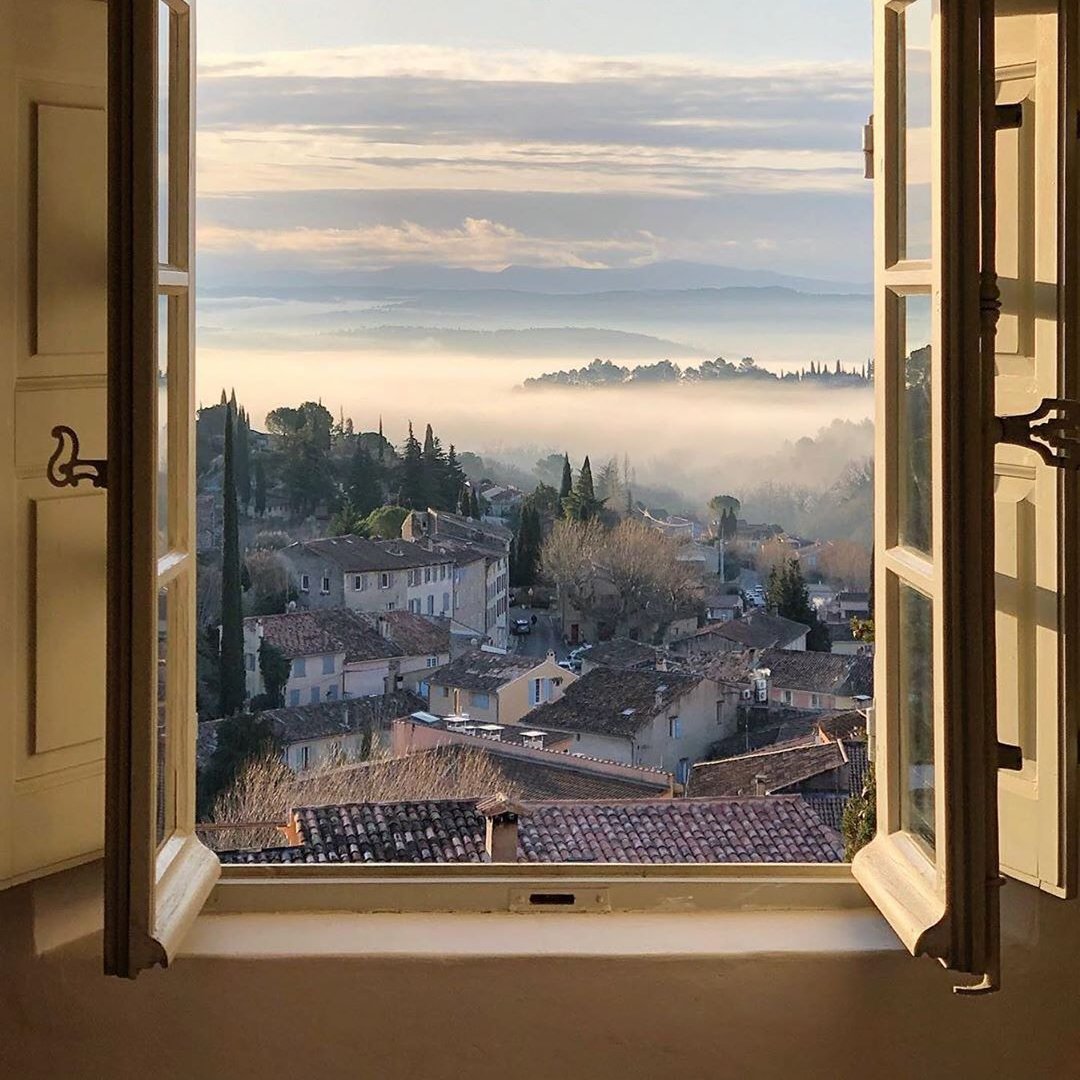 You may associate ruins with antiquity and with things like pyramids, stone circles and temples coming to mind but in fact, some modern day ruins have big curiosity factor and are just as beguiling as the world’s ancient sites. Modern day ruins are alluring in the same ways as the Coliseum, the Great Wall of China and the Parthenon. We visit because we want to see a marvel of construction and so we can, in our minds, step back in time to imagine what it was like before it was abandoned, what life was like, what part the site played and what stories does it have to tell. For modern day ruins, our imaginations don’t have to travel back to the times of the Ancient Romans or conquering conquistadors, but that doesn’t make a journey into the not-so-distant past any less worthwhile.

One of the most interesting modern day ruins, Aldwych Tube Station, was closed during WWII in order that it could serve as a storage facility for museum artifacts and as an air raid shelter. Located in Westminster, Aldwych, along with London’s 17 other “ghost stations,” has long been removed from the London Underground routes. When proposed expansions kept hitting dead ends, the station was shut down in 1994, as it was no longer profitable. Visitors can now discover this historical station with guided tours.

This once prosperous diamond mining hub in Namibia is now a ghost town in the southern desert. The first miners in Kolmanskop grew rich from their discovery and, thereafter, a diamond rush brought German investment in the village. Construction of a European-type town – featuring the whole nine yards, including a ballroom and an ice factory – turned this small African village into a place of decadence. However, during the early 20th century, no more diamonds were to be found in the mines, and by the 1950s, Kolmanskop was completely abandoned. With a permit, tourists can enter Kolmanskop and see the strange deserted desert village, with indoor dunes and most of the buildings still perfectly intact.

Though you may not realize it, if you’ve seen “Skyfall,” the James Bond movie released in 2012, then you’ve seen Hashima Island. Referred to as Gunkanjima (Battleship Island) by the locals, the small island of Hashima once had a prosperous coal mining industry. When the mining was thriving, so was the island’s population, to which the high-rise apartments can attest. However, when Japan replaced coal with a new power source, the mines were shut down and the residents, out of work, abandoned the island. Hashima was recently opened for tourism, and now visitors can catch a snapshot of 20th century Japan, frozen in time.

One of the most accessible modern day ruins, New Smyrna Beach Sugar Mill has an interesting past. Powered by steam, the sugar mill, along with an attached sawmill, was constructed in the 1830s. Not long after its erection however, the mill was destroyed by a Native American tribe, known as the Seminoles, who, at that time, were on bad terms with the settlers in Florida. The U.S. soldiers who came to the settlers’ aid used the buildings’ remains as a garrison. Currently, though the mills’ roofs are gone, the walls remain largely intact. When touring the mill, visitors can stay at a nearby campground.

In the estuaries of the Mersey and the Thames, you will find the Maunsell Forts, built during WWII to house artillery teams. After the war, in the 1950s, the towers were decommissioned, but they continued to stand and were used as broadcast bases for pirate radio stations during the 1960s. They still stand today, and preservation efforts are being pursued.

Once the nation’s main airport, Nicosia Airport, on the island of Cyprus, ended its operations after the Turkish invasion in 1974. Though portions of the airport continue to be used by some UN personal who’ve a peacekeeping mission on Cyprus, the airport, as a whole, has never reopened. Dilapidated planes sit unused and the terminal areas are eerily empty, with faded posters and advertisements plastering the walls. Some areas of the airport are battle-torn from the Turkish invasion as well, which gives these modern day ruins a quite literal blast from the past.

Built in the 17th century, wheat grinding mills once thrived in the Sorrento valley, but 19th century localized climate change affected by new city developments made the air too humid and hot to produce the grains, and thus the mills were abandoned. Nowadays, you can view the deserted mills from the roadway above, or you can get a closer look by touring the mills via a series of stone paths which descend into the valley.

I think modern day ruins have as much to tell us about life around us as ancient ruins. They might not have the endurance of the world’s great ancient attractions, and may very well disappear in time, but they should be enjoyed while they remain with us. I’d love to know whether you think modern day ruins have value as attractions – please tell me.