7 Warsaw Sights Everyone Has Got to See ... 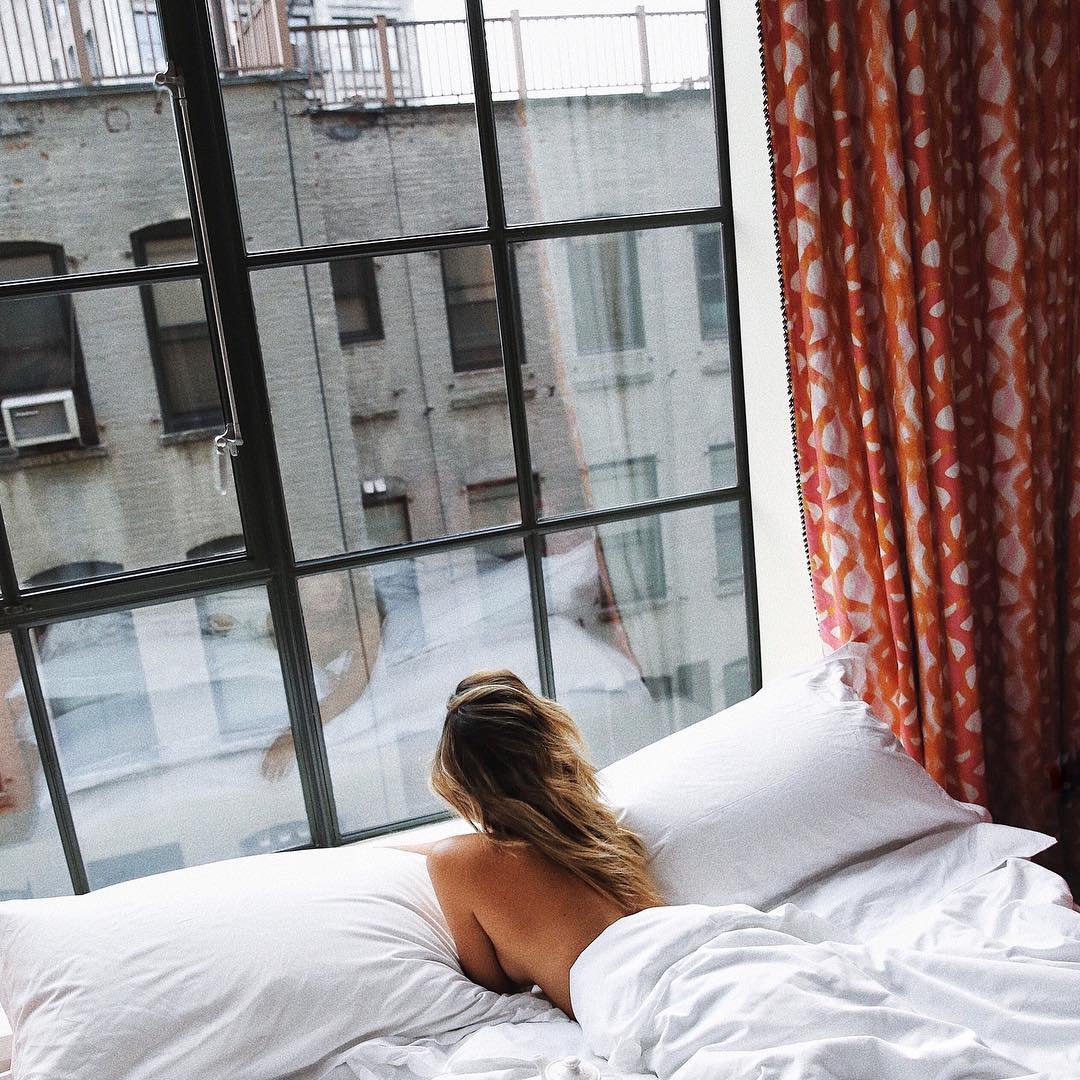 Warsaw sights are worthy of a capital city. Welcome to Poland, a lowland country in the very heart of Europe, bordered by mountain ranges to the south and the Baltic Sea to the north. The Polish capital Warsaw is also known as the ‘Phoenix City’, due to the centuries of turbulent history during which the city was several times ruined and raised again. Many of notable Warsaw sights had to be reconstructed after the demolition during the World War II. In general, Warsaw sights date from various periods, presenting a diversity of architectural styles and cultural backgrounds. If you find yourself on the streets of this heroic city and you’re not sure where to head first, here is the list of 7 Warsaw Sights Everyone Has Got to See:

1 The Path of Remembrance 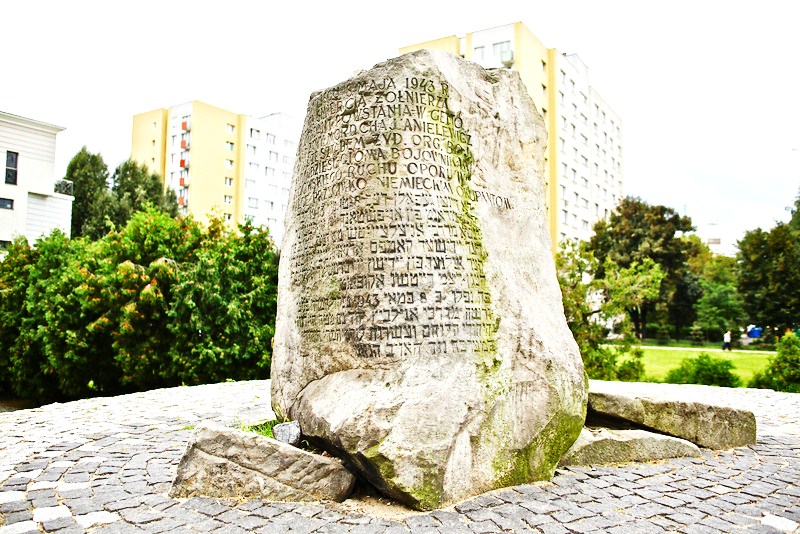 Warsaw has every reason to be proud of its brave citizens, who suffered a lot during the last world war. The Path of Remembrance, an impressive memorial area, leads from the Ghetto Heroes Monument to the Umschlagplatz Monument at the site of a former railway station. It evokes the tragic path that many Jewish Ghetto inhabitants were forced to go on their way to the concentration camps. Along the Path, you will find 16 granite blocks, each dedicated to a significant man or event related to the Jewish Ghetto Uprising. One of the most reverent Warsaw sites, it must be visited as a place of remembrance. 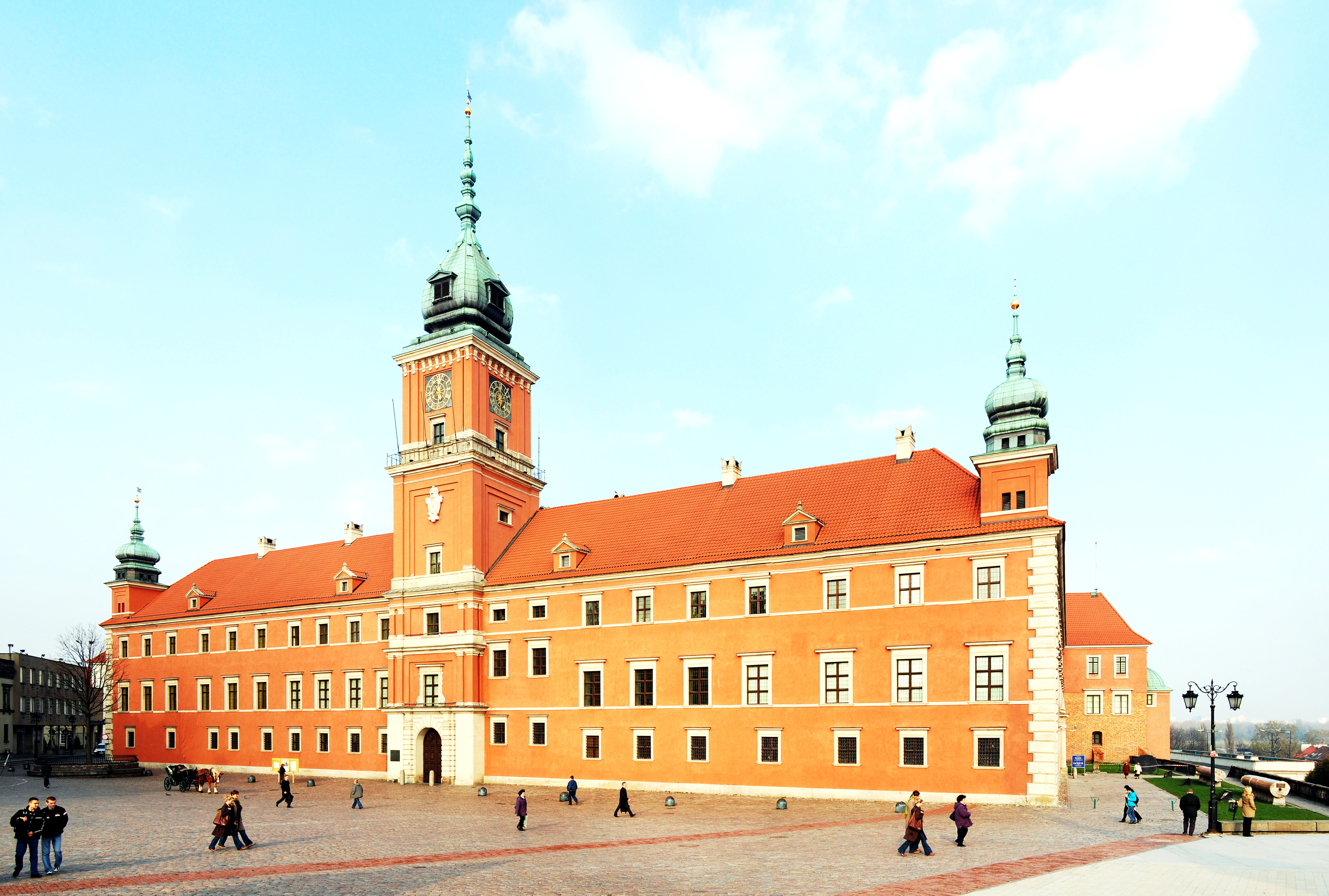 Once the official residence of the Polish monarchs, the Royal Castle is nowadays used as a museum and is one of the most visited Warsaw attractions. Built in the Baroque style and completely restored after the World War II, this fabulous building boasts ornate royal interiors, among which are the Marble Room, the Senate Chamber and the royal apartments, where king Stanislaw II August once lived. 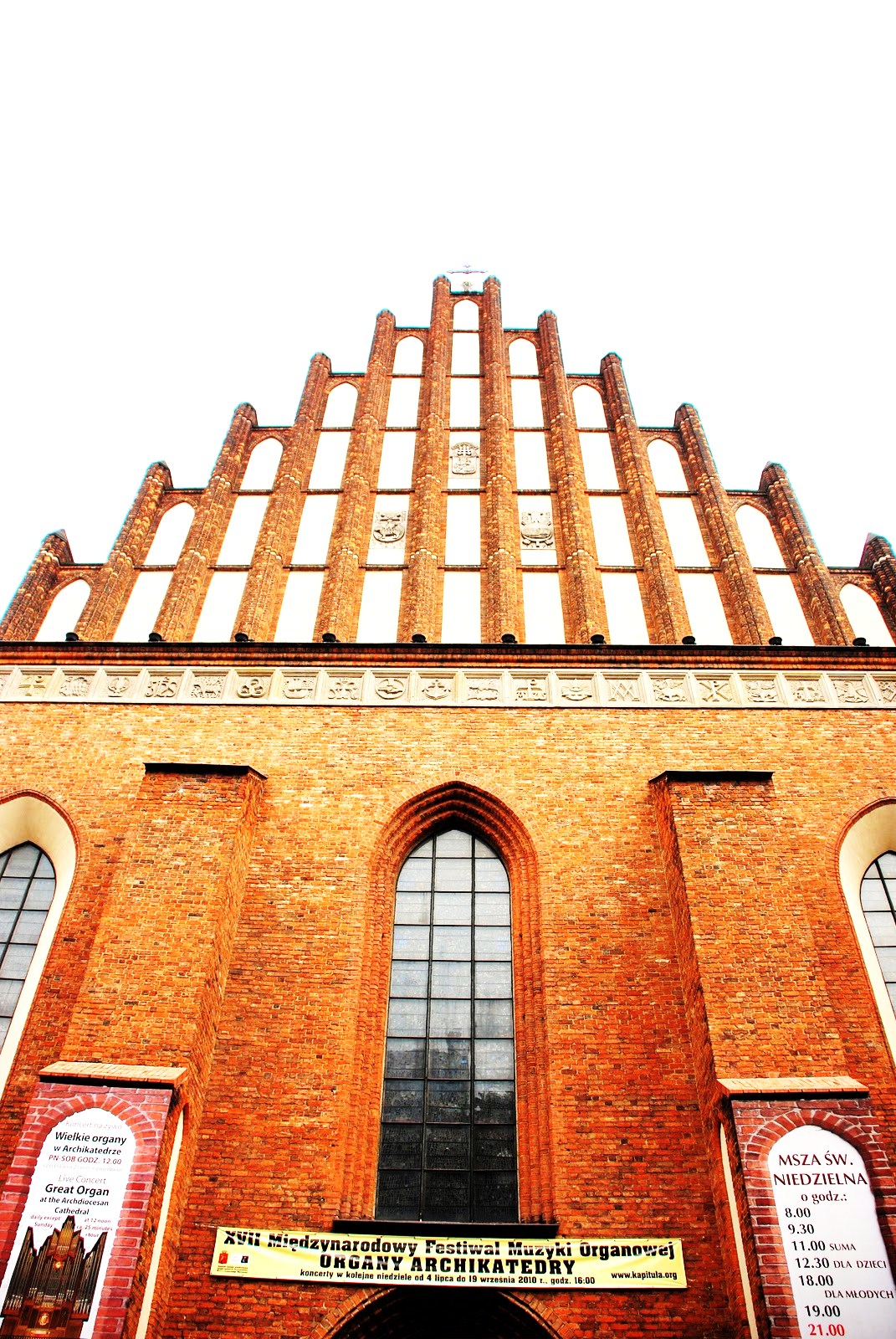 One of the oldest churches in the city, St. John’s Cathedral was built in the 14th century as a wooden chapel and was used as a burial place for the Mazovian dukes (Mazovia is one of the Polish provinces). The original wooden structure was later upgraded to brick and became a cathedral in the late 18th century. For centuries, St. John’s Cathedral had been the venue of many important historical events, like previously mentioned burials of significant individuals or royal coronations. Although badly damaged in World War II, the church managed to save some valuable antique works of art. 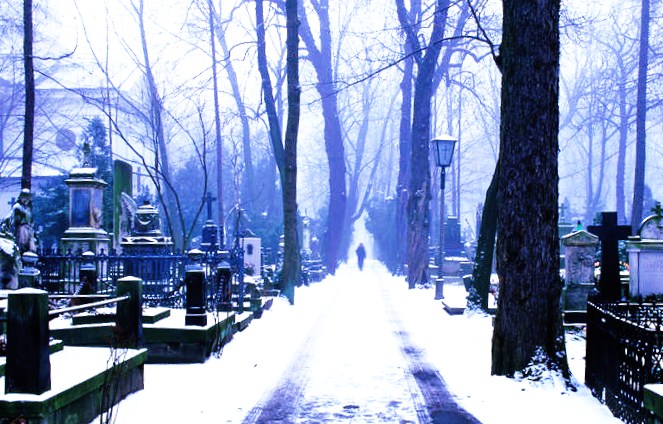 Some of the best attractions of any city are surprisingly, the cemetaries. Considered the most beautiful of the Warsaw sights, Powazki Cemetery is also the oldest preserved necropolis in the city, established in the late 18th century. The cemetery was minutely designed by prominent architects, while tombs are sometimes true masterpieces made by famous sculptors in various artistic styles. Some historians say that cemetery is one of the best places to learn about history of a town – visit Powazky and make sure that they are right. 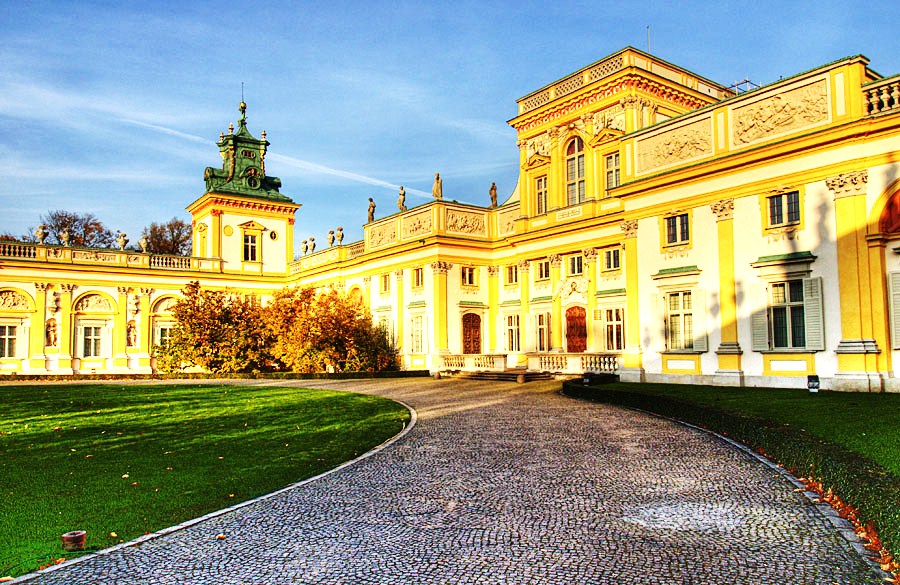 The Wilanow Palace is one of the rare Warsaw sights that survived both world wars. Actually, it stayed completely intact by some miracle. The Palace was originally built in the 17th century by the royal designer Augustyn Locci as one-storeyed building, but over time, it was upgraded with two wings complete with towers. This exquisite building is in many ways a reminder of glorious Polish history, treasuring precious portraits of the nobles, frescoes and painted ceilings, and the works of famous Polish and international artists. After an exciting tour through the Polish history, take a royal rest at the gorgeous Palace Garden.

The largest park and palace complex in Warsaw, the Lazienki Park is spread on over 76 hectares of the city centre. The original Polish name of the park can be translated as the “Baths Park” or the “Royal Baths”. Designed in the 17th century in the Baroque style, the Lazienki Park was later upgraded to a classical-style garden, with park and palace complex designed by famous architects and landscape gardeners. Many Warsaw sights can be seen here - amazing structures of the park include the Palace on the Water, the Roman Theatre, the Myslewicki Palace, the White House, the Old Orangery and other. Beside the beautiful buildings, the Lazienki Park boasts charmingly designed landscapes with bridges, monuments, cascades and lush planting, where pheasants and peacocks enjoy their freedom. 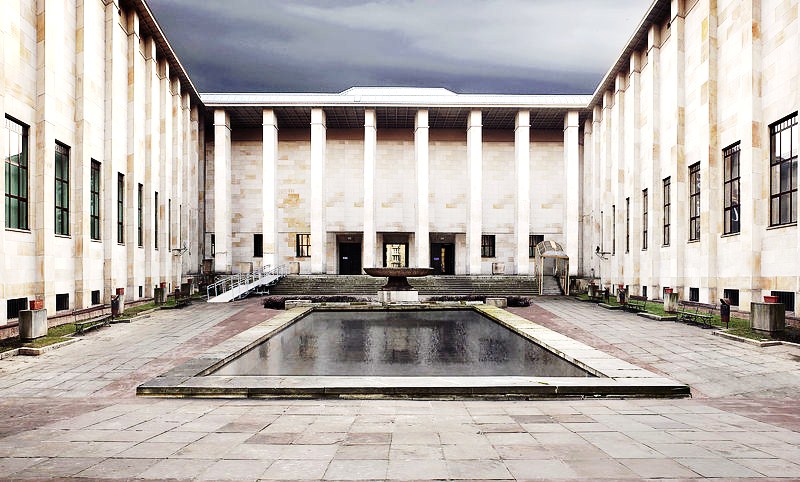 Although randomly placed at the end of this list, the National Museum is probably one of the leading Warsaw sights. The museum contains several collections, including the impressive ancient art collection, coin collection and valuable Polish and foreign paintings, by renowned artists like Botticelli, Rubens, Matejko and Chelmonski. The building also houses the Museum of Polish Military Forces. You might need few hours to see it all, but it is definitely worth it.

Warsaw is abundant with tourist attractions, but one of its most memorable aspects is for sure the amazing city spirit, the spirit of the phoenix. Learning about the painful but yet glorious history of Warsaw, we can all learn about faith, strength and regeneration.