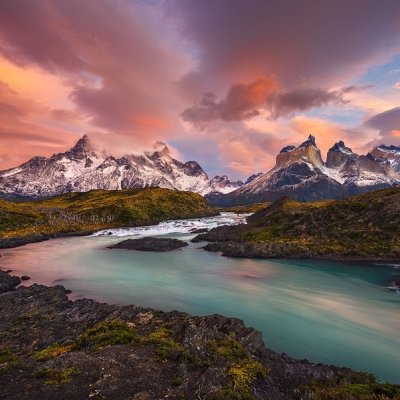 I’m sure you know there are places you're most likely to get sunburn around the world – but do you know where? You don’t want to ruin a vacation because of sunburn, and even though we are savvier these days about the potential harm the sun can do, there are additional risk factors that we need to consider when we’re heading to certain destinations. These places you’re most likely to get sunburn are so because it’s more than just the beating sun that’s in play.

The motto for beach life in Australia is “Slip, Slop, Slap” –slip on a shirt, slop on the 30+ sunscreen, slap on a hat. As we’ve grown more knowledgeable about the effects of the sun, the Australian cancer campaign even extended it to Slip, Slop, Slap, Seek, Slide – adding seek shade or shelter, slide on some sunnies to the original. That should be indication enough that Australia is one of the places you're most likely to get sunburn. Australia is the skin cancer capital of the world (Ref: skincancer.gov.au) and this is due to its proximity to the seasonal “ozone hole” of the South Pole.