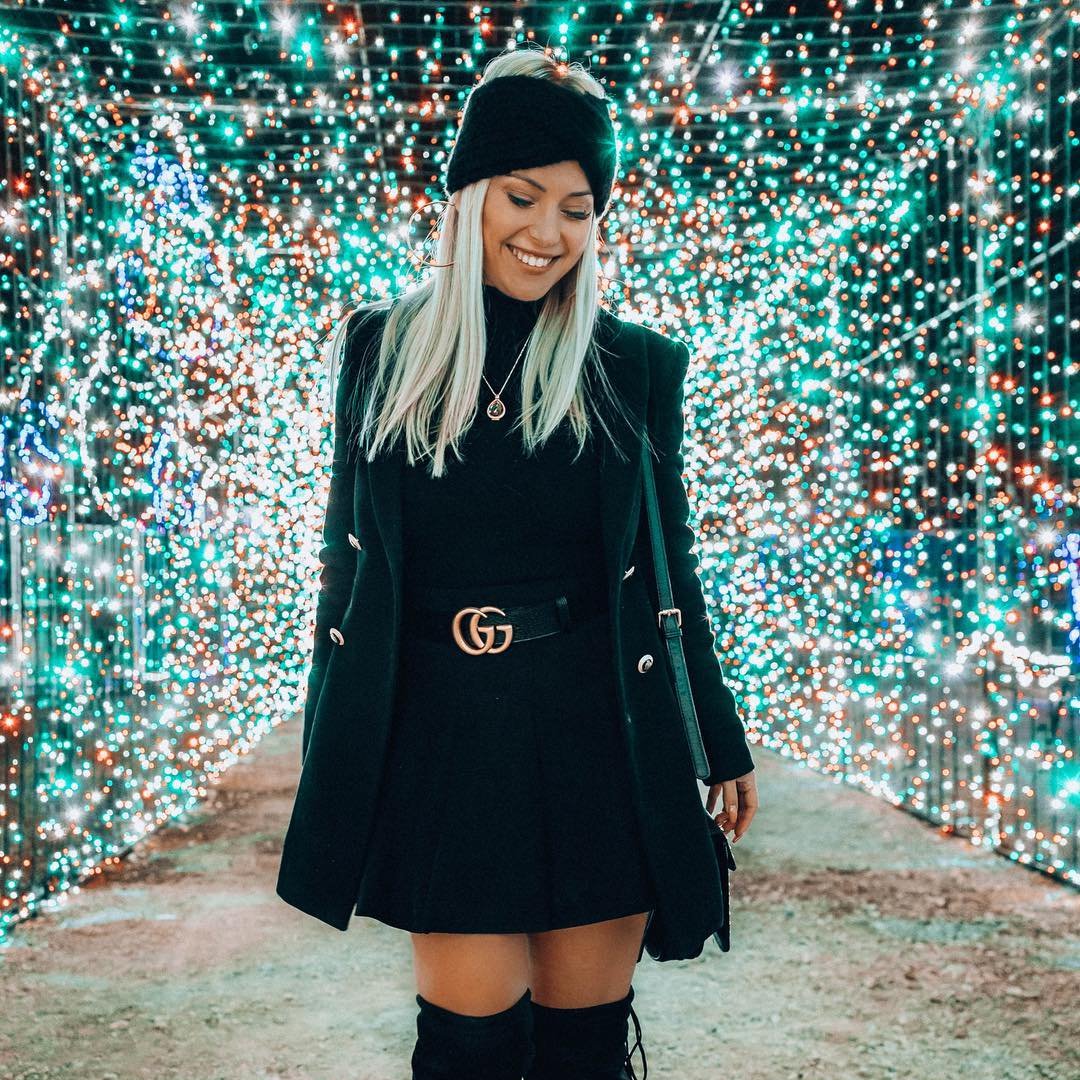 When you think of places called Christmas, you probably don’t think of the Sunshine State. The weather in Florida is hardly what we associate with the holiday season. There is however, a very good reason why Christmas in Orange County is so named. During the Second Seminole War (1835-1842), 2,000 US Army Soldiers and volunteers from Alabama arrived in the area to build a fort. They named it Fort Christmas because they arrived on 25th December 1837. A settlement gradually grew, the fort was dropped from the name and today Christmas is home to just under 1200 people. You can visit a full size replica of the fort at Fort Christmas Historical Park.

There always seems to be a reason for why towns called Christmas are so named. Michigan’s Christmas is located in the Upper Peninsula near Bay Furnace on Lake Superior. The town was given its seasonal name by a man who opened a factory manufacturing holiday gift items. The factory doesn’t exist now but the town still welcomes visitors with roadside Santas and other festive decorations and features.

It seems that in days of old there were some people who didn’t stop working on Christmas Day (yes I know people still work on December the 25th these days, but it is considered a holiday for most). Testament to this is the town of Christmas in Arizona. Well, I say town because in fact, Christmas, Arizona is now a ghost town. It was originally named by a prospector whose stake for a mining claim was confirmed on Christmas Day.

Christmas Cove was discovered and named by Captain John Smith on Christmas Day 1614. Captain Smith was an important man in his day, being Admiral of New England and playing a big role in the establishment of Jamestown in Virginia - the first permanent non-native settlement in North America.

It seems that some people find the etymology of places called Christmas fascinating. Such is the case with Christsmasville. It’s kinda’ difficult to pin down the origin and indeed the town itself, as it has moved site within the same area several times. In 1974, Dr. Marvin L. Dowling of the University of Tennessee found a number of stories pertaining to how Christmasville got its name. One was that a man young man suggested the name when the town was dressed for a celebration in the 1820s, because it looked like Christmas. Another tells us that some cotton traders were forced to find shelter from a storm during Christmas week. And yet another claims it merely comes from the former owner of the land on which the original town was built, one John Christmas McLemore. Professor Dowling believed the last one to be the most reasonable.

So now it’s time to turn our attention to places called Christmas outside of the USA. The first is Christmas Island, Australia. It belongs to Australia although it is in the Indian Ocean very close to Indonesia. The island was name by Captain William Mynors in 1643 who sailed past it on Christmas Day – interestingly, 127 years before Captain Cook officially “discovered” Australia. The island is known for its unique plant species (18 totally unique to here) and also, the annual red crab migration which is considered one of the wonders of the animal world.

If you run an Internet search on places called Christmas you probably wouldn’t find this one. That’s because Kiribati’s Christmas Island is officially known as Kiritimati – one to return it to its more culturally correct name and two, to distinguish it from the Australian Christmas Island. This is another place that owes its name to a seasonal date. The island was so named by the aforementioned Captain Cook when he discovered it on Christmas Eve in 1777. Kiritimati is an atoll with just five villages that are home to just over 5,000 people. The main village is called London and the island is a Wildlife Sanctuary.

I wonder what people who live in places called Christmas think of their town’s name. Part of me thinks it might be fun, but on the other hand I think it could be a little irritating at times too. What do you think?