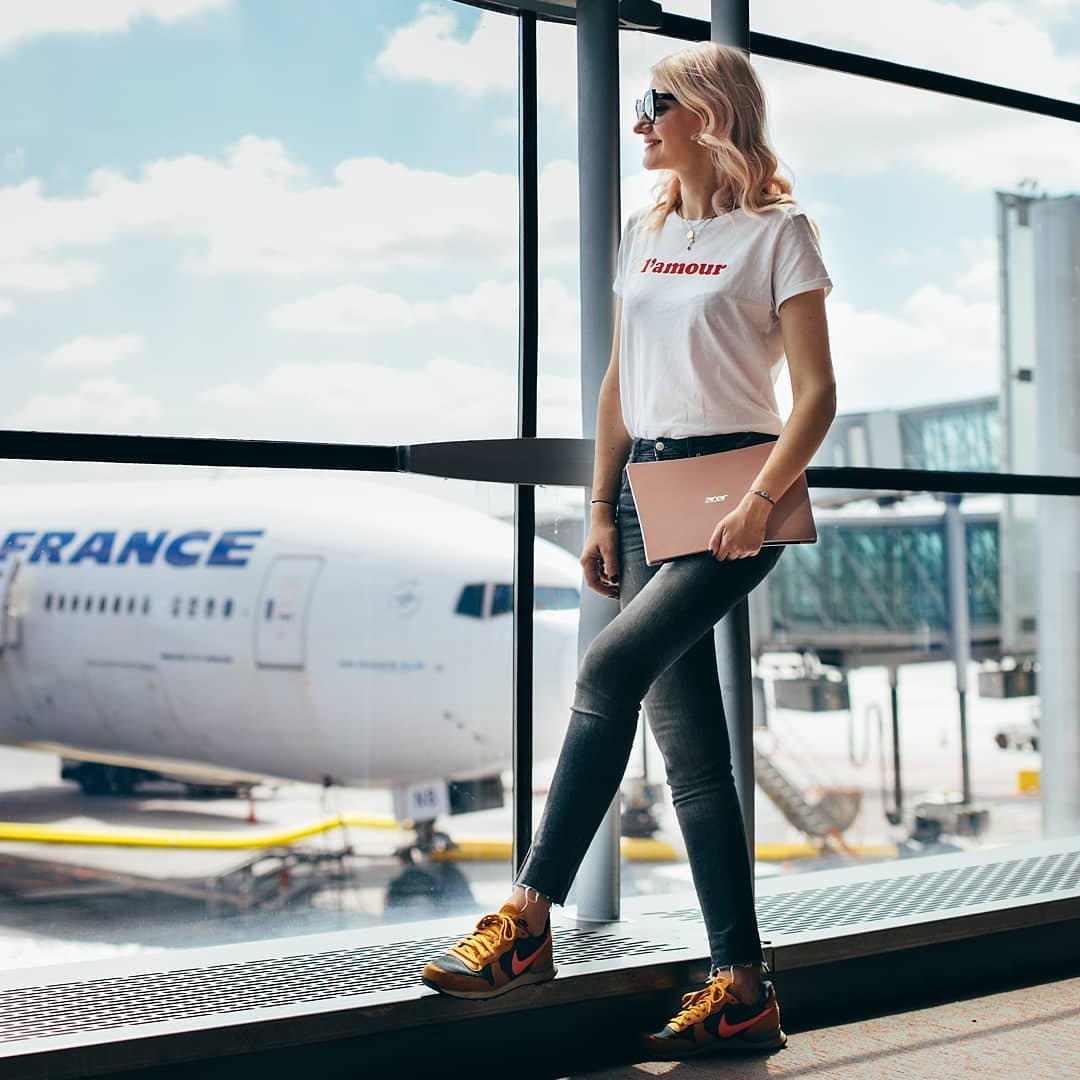 It's amazing how much air travel has developed over the decades. If you've ever wondered which airports are the busiest in the world, guest contributor Jennifer Gilligan can be your guide!

Traveling by air is an unsettling experience for those who don't do it regularly. For seasoned travelers, however, navigating sprawling airports and throngs of people carting bags has become second nature.

If you travel often, you've probably noticed that your layovers tend to be in the same cities, and you've become familiar with the layouts of your most frequented spots. In case you've ever wondered where your local spot ranks, here is a list of the ten busiest airports in the world, ranked by total number of passengers in 2012.

Located in the Al Garhoud district, about 2.5 miles (4km) northeast of Dubai, the Dubai International airport had an exceptionally busy year in 2012. Its passenger count increased by 13.2 percent! Emirates airline accounts for more than half of all aircraft activity in and out of the airport, though 85 airlines total operate from Dubai International.

One factor that influenced this fluctuation in activity, is the increased tourism Dubai has experienced in recent years, and it is home to the world's first seven star resort, the Burj al-Arab hotel.

Soekarno-Hatta International accommodated more than twice the number of passengers in 2012 than it was initially built to handle. Located in Jakarta, Indonesia, it is commonly referred to by Indonesians as Jakarta Airport. In 2009 it opened the first phase of a new environmentally friendly terminal, which broadened its capacity to 25 million passengers per year.

Nestled in the heart of Texas, between the major cities of Dallas and Fort Worth, this hub is the fourth busiest in America. It boasts seven runways, its own zip code, and its own police, fire protection, and emergency medical services personnel. The United States Postal Service even gave the airport its own city distinction: DFW Airport, TX.

The most recent milestone the airport achieved was that it now offers 200 total nonstop destinations as of June, 2013. This achievement is one that only a handful of airports worldwide can claim.

France's largest airport sits about 15 miles (25km) northeast of Paris, the country's capital. Though it is commonly called Roissy Airport, it was named after the fifth French Republic, Charles de Gaulle. More than 61 million passengers traveled through its gates via 497,763 flights in 2012. It's the second largest airport in Europe, coming in behind London Heathrow in passenger count.

However it's the world's fifth busiest by aircraft activity count.

Casually referred to as L.A.X., this airport is just 16 miles from the very center of Los Angeles, which is the most densely populated metropolitan area in the United States. Prior to the attacks of September 11, 2001, L.A.X. was the third busiest airport in the world.

Currently the facility is undergoing a $4.11 billion renovation to one of its terminals, the Tom Bradley International Terminal, to accommodate much larger aircrafts and a higher influx of flights into the Southern California area.

One of two major airports serving the greater Chicago area, O'Hare International can be found in the northwestern-most corner of the city. It's regarded so highly that in 2012 it was awarded the Global Traveler Award for Best Airport in North America for the 13th year in a row.

With eight runways, O'Hare is the second-largest hub for United Airlines, carrying more than 45 percent of all passengers into and out of the facility. As a centrally located airport that transports more than 65 million passengers annually, it's not hard to find cheap flights through this major hub.

This is the second-busiest airport in Asia, thanks in part to the dedication of an international terminal combined with the addition of another terminal in 2010. Also known as Haneda Airport, it's the primary hub for two of Japan's domestic airlines, Japan Airways and All Nippon Airways.

With 94.3 percent of its flights departing and 88.6 percent arriving on time, ForbesTraveller.com awarded Tokyo International the most punctual airport in the world for the second time in a row.

London's Heathrow Airport's location, 14 miles (22km) West of London, makes it the ideal hub for travellers to and from, as well as through the UK. There are 86 airlines operating from Heathrow, serving 193 destinations, though it's continually increasing those numbers. It caters to the most international passengers in the world, thanks to its convenient central location.

Sitting a mere 30 miles (32km) outside China's capital city, Beijing Capital International Airport has catapulted itself toward the top of this list over the last decade. In 2009 it became the busiest airport in all of Asia in terms of passenger count and air traffic. Landing second to Atlanta on this list, it's jump in traffic over the last several years can be credited in part to the massive terminal that the facility added to accommodate the 2008 Olympic Games. This terminal is the second largest terminal in the world.

Anyone who has flown into or out of the number one spot on our list knows that it takes the cake for the most passengers. Hartsfield Jackson Atlanta International has held this spot since 1998, and has also led the way in landings and takeoffs since 2005.

This sprawling facility is a major focus spot for Southwest Airlines, and the host of Delta Air Line's corporate headquarters. The airport will soon widen some sections of its midfield taxiways to accommodate the enormous Airbus A380 aircraft, which will likely attract more airlines. Korean Air is scheduled to begin service to Atlanta on September 1, 2013, and Air France is considering doing the same.

As the world economy and the nature of travel itself evolves, this list will continue to change over the next decade and beyond. What's your favorite airport to spend a layover?