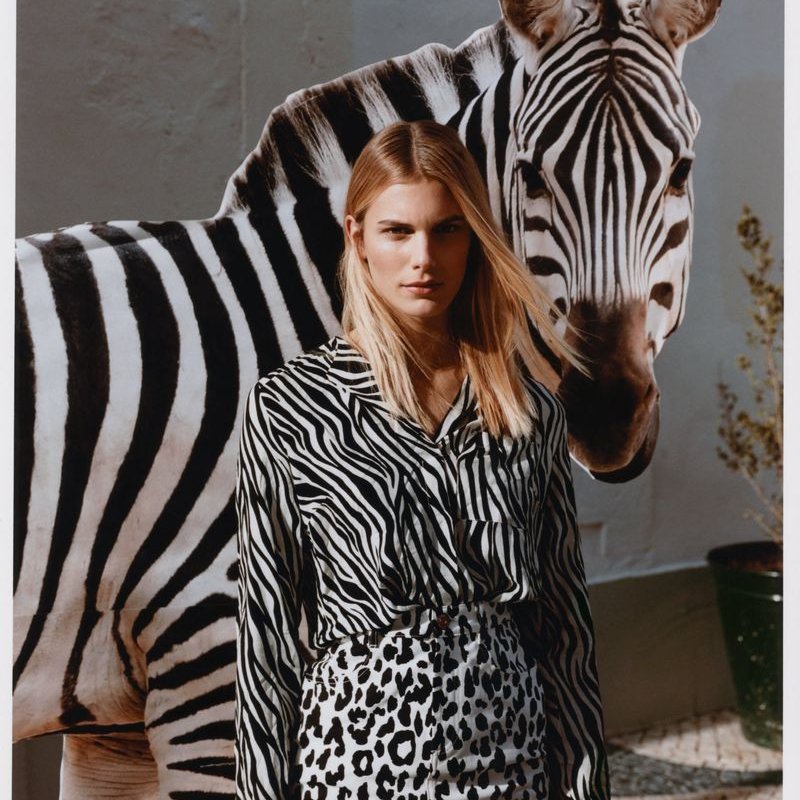 Whether choosing a single excursion or a full on animal themed vacation, there are some very remarkable wildlife encounters that are the experience of a lifetime. There is always something more special about seeing incredible creatures in their natural habitat, even though we have to admit zoos and safari parks have improved so dramatically. And the great thing about these wildlife encounters is there is the frisson of danger which makes them all the more thrilling.

Gorillas are beautiful creatures and are now at risk of extinction. The remaining 600 or so are mainly living in forests in Rwanda and Uganda in central Africa. With a guided tour and experienced guide, it is possible to visit the forests and see the gorillas in the flesh. Imagine watching the large Silverback eat and viewing others on a mountain trek. You may not be as lucky as the tourist in 2011 who was groomed by one, but the sights you see will stay with you for a long time and when it comes to wildlife encounters, this will be hard to beat.

A trip up an Alaskan river is not always safe for the salmon, as there are grizzly bears ready to pounce. It is an incredible scene to watch the bears catch the fish as they jump obstacles to make their way to and from the spawning grounds. If you are there between May and October you will have a ringside view. The bears, which can weigh up to 360kg, rule the area and while there are fears for their survival as salmon numbers fall, their lifestyle is spectacular. There will also be bald eagles and ravens around the rivers, so wildlife viewing is not restricted to the bear fishers.

From May onwards, the Serengeti springs into life with the Great Migration. Elephants, rhino, buffalo, zebra, and wildebeest can be viewed heading for the Masai Mara Reserve. At times there can be 200,000 zebras and more than one million wildebeest traveling. The timings can alter from year to year and there are problems for some creatures as crocodiles regularly have a feast as the wildebeest and zebras cross the rivers. Wildlife encounters will never have been so exciting – for the viewers at least.

If you don’t want to leave sighting sharks to chance, then Mexico’s Yucatan Peninsula is the place to be. The tropical waters here are home to the largest fish in the world and if you can be there between June and September you can watch them mate and feed – not necessarily in that order. A favorite spot for snorkeling to view these scary creatures of the sea is Isla Holbox. Not only are there sharks, but turtles, and fears that the increase in human contact through wildlife viewing would adversely affect the sharks have, so far, been unfounded.

5. See the Saltwater Crocodiles of the Northern Territories

When it comes to large reptiles, nothing can beat saltwater crocodiles. In Australia’s Northern Territories they can be seen snatching birds by rising up out of the river. At times there can be 15 crocodiles per km of water and they can be viewed from the safety of a boat or in a glass bottomed tank. As long as you are sensible and take note of any warning signs around, there will not be any risk to you from these wildlife encounters.

6. The Piranhas of the Amazon Basin

Found only in the Amazon, piranhas can strip an animal carcass in minutes. Despite fears, humans only become prey as a last resort. Only the brave will join them in the water but they can be viewed safely from the comfort of a boat. If you do decide to join the red-bellied piranhas, you can also view the pink dolphins. Some people will fish for piranha and eat them but there will be plenty of much more enticing meals available during your stay in the Amazon.

If you have ever seen that incredible sequence in one of David Attenborough’s magnificent wildlife programs (I think it was Trials of Life), you’ll know why this is one of the most enthralling yet at the same time shocking and disturbing wildlife encounters of them all. But, like humans, animals have to eat and that means carnivores of the animal kingdom eat other animals. As hunting is an act of stealth you can’t always guarantee you see it, but to watch an orca approach the beach to snatch unsuspecting seals and pups for lunch or dinner is an experience that can’t really be described. Get on down to the Valdes Peninsula in Argentina’s Patagonia between February and April, or to Caleta Valdes between August and November for a chance to see one of nature’s most amazing sights.

As thrilling as these wildlife encounters are, please remember to be respectful of the animals’ rights and their environment. Only book with a reputable company and ensure that conservation is one of their key missions. It’s great to enjoy viewing wildlife but unless we do it responsibly, some of these magnificent creatures won’t be around in the future. Have you been wildlife viewing on your travels? What are your favorite animal encounters already had, or what would you love to see?