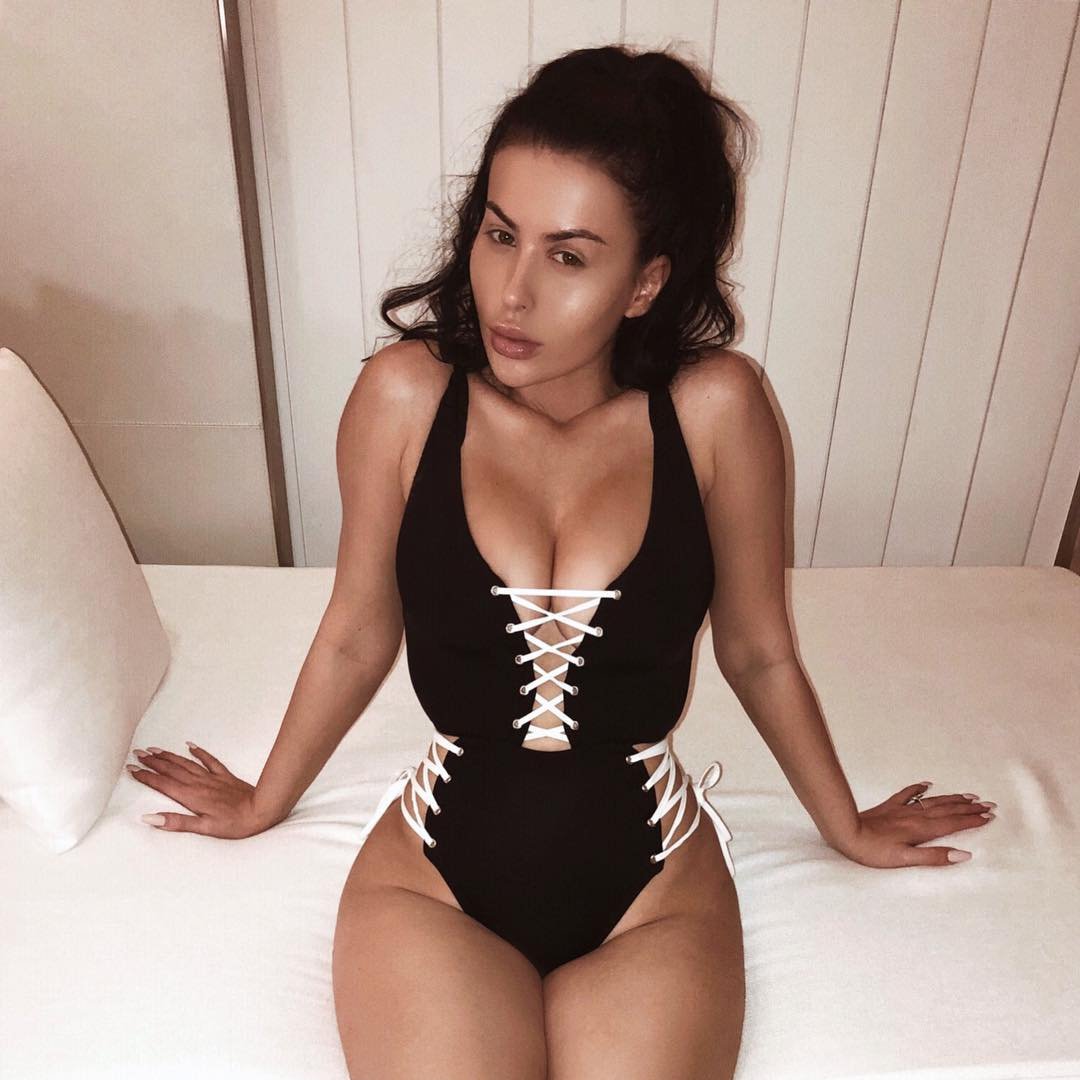 Haunted US Sites are great places to visit if you love a good thrill. Spooky figures and noises have all been documented at these locations. Whether you believe in the paranormal or not, it’s undeniable that there is something eerie at these Haunted US Sites. So take a deep breath and grab your flashlight while we explore these 7 Haunted Sites in the US.

The Crescent Hotel is known as "America’s Most Haunted Hotel" which is why it tops my list of Haunted US Sites. The Crescent was met with tragedy from the very beginning. An Irish stonemason, Michael, was building the hotel in 1885 when he fell to his death. Some say he never left, however, because people have reported seeing Michael walking down the halls of the Crescent. In 1937, Norman G. Baker bought the hotel and turned it into a hospital and health resort. Here he would operate on patients. There was one problem, however – he had no medical training. Many died under his care here and some still lurk in the shadows. Most notably though is Theodora, a cancer patient of Dr. Baker. You can find her in one of the suites at the Crescent eternally searching for her missing room key. His patients aren’t the only ones who can’t seem to rest in peace though. Dr. Baker himself can be seen walking throughout the hotel in his signature white suit and lavender shirt. One thing that sets the Crescent Hotel apart from other haunted sites is that they have a haunted feline as well. Morris the Cat can be found in the hotel lobby from time to time. If you ever visit Eureka Springs, I strongly suggest you take the Crescent Hotel ghost tour to learn more about the ghosts mentioned here and many others as well!

During the Revolutionary War, the British Army bombarded and captured this US Fort. After the war ended, the Army began to rebuild the fort and renovations continued on the grounds throughout the 19th century. In 1962, the army decommissioned For Mifflin, which is why you can go visit it today. Wars often produce haunted sites and the Revolutionary War was particularly bloody. Several of the buildings in this famous US fort are thought to be the home to spirits. Casemate 11 is the main source of paranormal activity. Paranormal Investigators have EVP recordings of a demonic voice exclaiming, «Get out!» to the visitors. Other haunted areas are thought to be the blacksmith shop and the officer quarters.

Sarah Winchester, the widow to gun magnate William Wirt Winchester, began building a house in 1884. This house would be under round-the-clock construction for the next 38 years. Work on the house stopped on September 5, 1922 – the day Sarah Winchester died. The Queen Anne Style Victorian mansion had no master design plan. There are doors that open to nothing and staircases that lead to nowhere. Folklore states that Sarah Winchester believed that the house was haunted and the only way to appease the ghosts was to continuously build on the house. Visitors of the Winchester Mystery House have reported seeing spirits of all kinds including some of the original construction workers of the mansion. Have you ever done a tour of this famous home?

Marie Delphine LaLaurie, commonly known as Madame LaLaurie, is one of the most evil human beings society has ever witnessed. In public, Madame LaLaurie was one of New Orleans' most well-known socialites. Behind closed doors, however, LaLaurie was a brutal serial killer. She tortured and killed countless slaves throughout the early 1800’s. The LaLaurie Mansion went up in flames in 1834, but the house remained standing. The original building is still there on the corner of Royal Street and Governor Nicholls Street. While the mansion has been unrecognizably restored, you can still visit it today. Many say the ghosts of the tortured slaves are still lurking there, waiting to get their revenge of Madame LaLaurie.

The Battle of Gettysburg claimed the most casualties of any battle in the American Civil War. It’s no wonder that this site is haunted after all the souls that lost their lives on the soil of Gettysburg. It’s not just the battlefield that is haunted but the town itself is too. In 1863 the dead outnumbered the living in Gettysburg 20 to 1. Blood was shed everywhere around Gettysburg including some churches. These churches had to drill holes in the floor boards to act as a draining system to get rid of the blood. Paranormal entities have been seen almost everywhere in the town of Gettysburg and the battlefield. There is a ghost known as the Sentry who guards the cupola at the top of Pennsylvania Hall at Gettysburg College. He has been known to point his rifle at unsuspecting students. Bone-chilling screams have been heard throughout the town and phantom ghosts dressed in military garb have been spotted countless times. Have you visited this historic US landmark?

If a place is haunted enough to scare Stephen King, it’s haunted enough for me. If you’ve heard of the Stanley Hotel, I’m sure you know it was the inspiration behind Stephen King’s "The Shining." There are many ghosts that stalk the hallways of The Stanley Hotel. Ms. Elizabeth Wilson was a housekeeper at the Stanley in 1911. One night she was lighting the kerosene lamps when she was the victim of an unfortunate explosion. While the blast didn’t kill her, it did break her ankles. The location of the blast is now Room 217. Even though Ms. Wilson has been dead for years, some guests who stay in that room report getting exceptional housekeeping services from her. Do you remember the creepy sisters in "The Shining"? They were based off the ghosts of children from long ago that still laugh and play in the hotel. Sometimes at night, you can hear them giggling. The original owners of the Stanley, F.O. and Flora Stanley, have also been seen in the hotel. Flora visits the music room and sits down and plays the piano from time to time.

Bachelor’s Grove Cemetery has long been abandoned and vandalized. That fact alone is enough to make you feel uneasy and you walk through the gates. Since the 1970’s many people have claimed to have had paranormal experiences inside the cemetery. Several people have seen a phantom farmhouse. As you begin to approach the farmhouse, it appears to shrink before it vanishes all together. This isn’t the only inanimate phantom the cemetery is home too. Ghost vehicles have also been reported inside the cemetery’s gates. Lost souls are also seen wandering throughout the cemetery. Most often, people reported seeing phantoms in monk’s robes. Ghost hunters have gathered some EVP recordings here as well.

Are you brave enough to venture to any of these Haunted US Sites? Are you a believer of the paranormal and had an experience yourself? If so, please tell us about it in the comments!