9 Dangerous US Destinations That Are beyond Beautiful ...

If you live in the USA, you don’t have to cross the ocean for a dangerously thrilling travel adventure. There are some remarkable places all over the states where you need more than a soupçon of derring-do to pay a visit. Beautiful, alluring and exhilarating – that’s how I would describe these places.

1 Try Not to Get Eaten in Denali National Park, Alaska 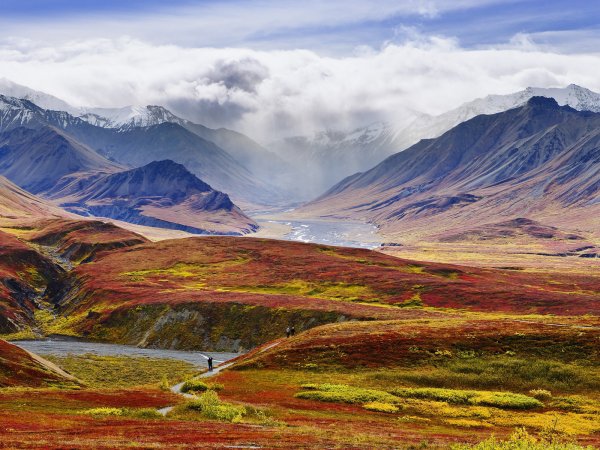 Alaska boasts plenty of dangerous destinations for inexperienced travelers, including grizzly bear hot spots in Denali National Park. Every so often there's a tourist who ignores the park's safety rules on the do's and don'ts when meeting a bear in the wild. It's rude to stare in bear society and even ruder to stand around gawping at feeding mothers and their cubs while snapping photos for several minutes at a time. Tourist Richard White found this out the hard way, when he got himself killed in 2012 by a disgruntled bear. Grizzlies may look like over-sized teddy bears, but they are nowhere near as sociable as Paddington Bear!

2 Don't Get Swept Away by the Beauty of Oahu, Hawaii 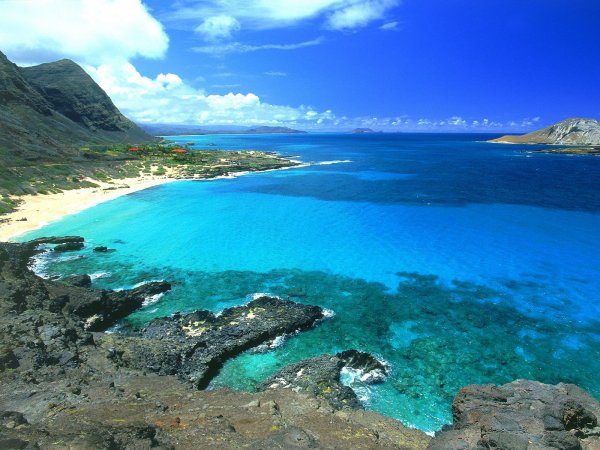 Hawaii is one of the most beautiful places on the planet and Oahu certainly ticks all the boxes when it comes to stunning beaches. However, it is their very beauty that lulls tourists into a false sense of security. Go swimming here and you'll end up being smashed against needle-sharp rocks that lurk below the surface of the sea. Huge waves can crush you before you've made it back onto your surfboard and into safer waters. Stick to touristy beaches Waikiki for swimming and other water sports, and strictly view and snap the beauty of Oahu from the safety of the beach. 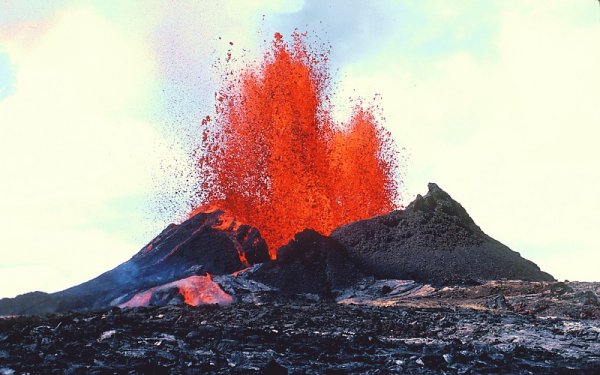 Yes, there's a theme emerging here among the world's most dangerous destinations: Hawaii is blessed with plenty of them! Just take a look at Hawai'i Volcanoes National Park, where the brooding presence of Kilauea, the most active volcano on the planet, throws a sinister aspect on one's holiday snaps. 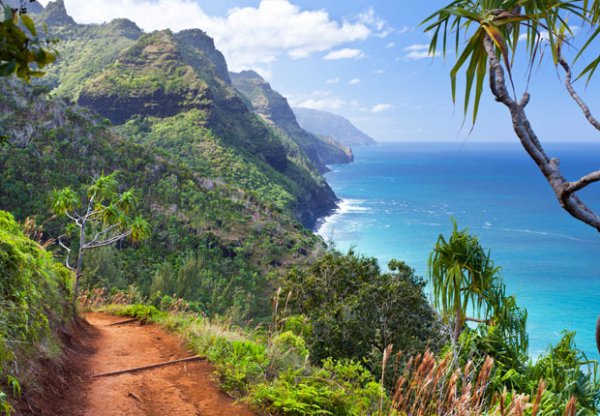 This beautiful trail runs along one of the most dangerous parts of coastline anywhere in the US. Located on the Hawaiian island of Kauai, the Kalalau Trail attracts thrill seekers from across the globe, but each year there are the foolhardy among them who must play Dangermouse and end up having to be rescued from slipping off narrow ledges, falling down steep cliffs, being swept away by massive waves at the beach or flash floods further inland.

5 Remember, You're Not Pocahontas at Canyonlands National Park, Utah 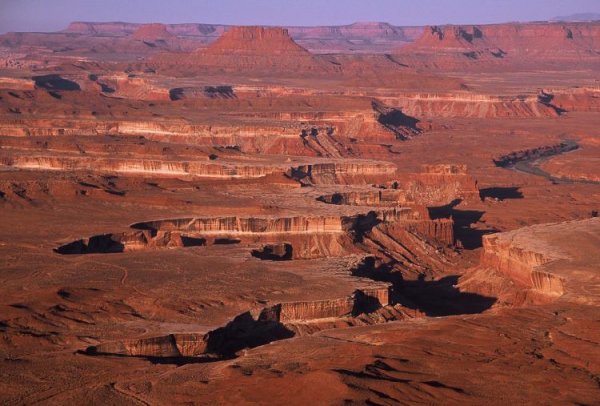 The exceptional beauty of the desert, with its dramatic rock formations and deep canyons will make you feel like Pocahontas or a young Barbara Stanwyck in one of her many Westerns. Fall off your horse here or run out of petrol for your jeep and the hot, dry desert climate will soon claim you as one of its victims. Aron Ralston found out, when he got trapped by a falling rock. One cut off arm later, Aron lived to tell the tale, but spent several days in the Canyonlands National Park before rescue arrived.

6 Don't Add to the Statistics at Maroon Bells, Colorado 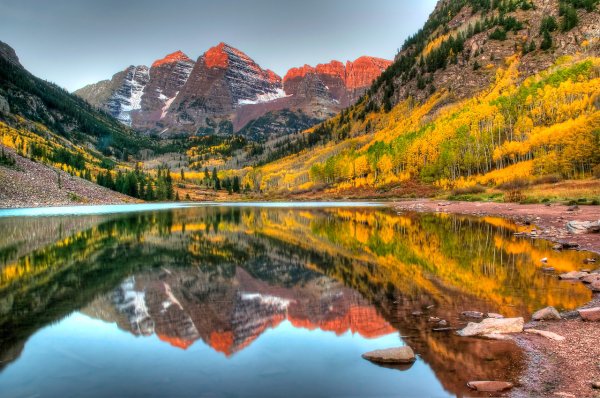 There's a reason why the two peaks that form the Maroon Bells are also known as the Deadly Bells. Every year, rock climbers discover how easily the rock crumbles and breaks away here. Several fatal accidents later...

Among the home-grown dangerous destinations, Half Dome in Yosemite National Park ranks highly simply because people won't take enough care when they climb here. Carelessness at busy weekends has led to fatal falls. And if you survive the climb, there's danger lurking at the top. Lighting strikes could well finish you off at the summit.

8 Don't Have a Melt-down at Mount Rainier National Park, Washington

Regarded as one of the most dangerous active volcanoes in the US, Mount Rainier knows how to put off climbers. If rock fall and sporadic volcanic eruptions don't get you, steam vents, earth tremors, mudslides and flying debris from melting glaciers certainly will. 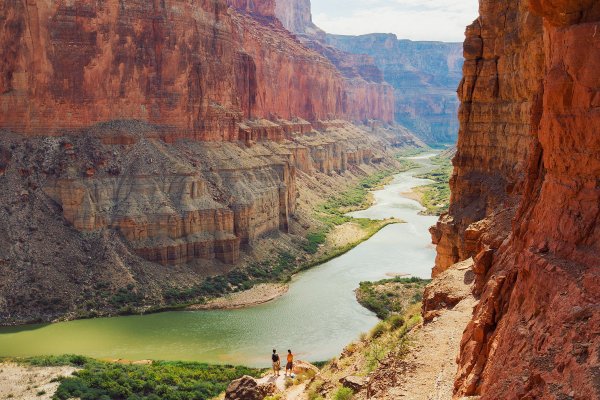 Grand Canyon National Park in Arizona has a multitude of dangerous destinations that spell the end to careless travelers. On Bright Angel Trail you'll be off to a spectacular hike with some of the finest canyon views anywhere on the planet, but if you don't use common sense, this will be your final hike. Rock falls, flash floods, boot-packed ice, not to mention heat exhaustion and dehydration due to lack of water and high day-time temperatures can kill you. So can the park's wild animals.

These destinations show the wicked side of Mother Nature. They are magnificent and can be enjoyed – just be sensible and be safe. Have you ventured to any of these places?