7 Attractions of Nottingham the City of Robin Hood ...

If you ever find yourself in the East Midlands, you might want to check out some of the attractions of Nottingham. You might not have heard much about the city but it is a popular tourist destination, and is in fact the 6th most visited city in the UK. You will of course know it as the home of the legend of Robin Hood, but there are plenty more attractions of Nottingham besides the outlaws of Sherwood Forest.

Sadly, the magnificent medieval castle that features so prominently in the tales of Robin Hood no longer stands, but in its place is a ducal mansion – still called Nottingham Castle. The 17th century building is one of the major attractions of Nottingham and is home to the City’s Museum and Art Gallery. It stands on Castle Rock overlooking the city and as well as an extensive collection of art and artifacts, visitors can also learn about the original castle that was built by William the Conqueror.

One of the most intriguing attractions of Nottingham are the Castle Caves. It’s just incongruous that a major city has such a network of caves under its busy streets. You need to be fairly fit to explore the labyrinthine caverns, some of which date back to the medieval times of the castle above, and to hear the various stories stretching through hundreds of years, including that of Mortimer’s Hole. 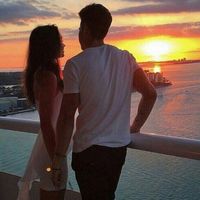 Honeymoon of a Lifetime Guest Blogger Terri Try Anything Once ... 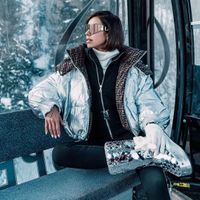 The history of the wealth of Nottingham is indelibly entwined with lace making. At the height of the British Empire, the city was the heart of the world’s lace making industry. It massively declined with the introduction of industrially manufactured lace and today, the quaint streets and grand buildings of the historical Lace Market have been transformed into a fashionable area for shopping, dining and entertainment. The Lace Market is one of the best places to go in Nottingham for nightlife.

4 The Oldest Pub in England

Although there are various claimants to the title, it is widely accepted that the oldest pub in England is Ye Olde Trip to Jerusalem. The original drinking establishment purportedly dates back to 1189 and is named for the Knight Crusaders who stopped at the castle on their journey south to join with the armies of King Richard I. The pub building today is reckoned to be 300 years old but it’s still a fun experience to sit under the shade of the castle to enjoy a drink.

The Arboretum is one of the most tranquil parts of the East Midlands City. It is a large green area that, whilst being residential, is also a botanical garden complete with lake. It is a Green Flag park, Grade II Heritage listed and is the green space closest to the city center. With a bell tower bandstand and circular aviary, it is a venue for outdoor activities and events.

Although Nottingham is Robin Hood’s city, the major attractions of the legend are actually only associations. Of course, the leader of the Merry Men never lived in the city but his adventures are chronicled in various ways – the main being a statue outside Nottingham Castle. There are various themed trails and tours but a must is to get outside the city to visit Sherwood Forest. Once there, you’ve got the choice of visiting the various Robin Hood attractions or enjoying the forest itself with lots of outdoor activities at Sherwood Pines.

Nottingham’s central square is the oldest surviving open public square in England. From the days when Snottingham residents gathered to trade, eat and be entertained to today, the Old Market Square has anchored life in the city. It has seen much through the ages, including being the site of the massive annual Goose Fair and the Luddite riot that led to the destruction of the original castle. Today it is home to various municipal buildings and the impressive merchant buildings are home to retail establishments, pubs and restaurants.

I love to go to Nottingham for shopping as it is only just over an hour’s drive away from me. I might take some time out to visit some more places the next time I go. Do the attractions of Nottingham appeal to you? 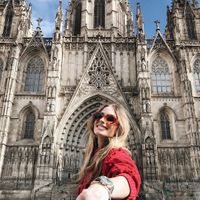 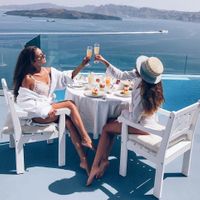 Top 10 Tips for Picking the Right Hotel for Your Travels ... 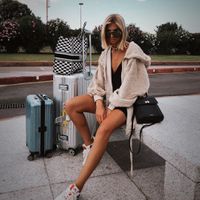 The Pros and Cons of Medical Tourism ... 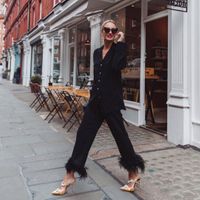 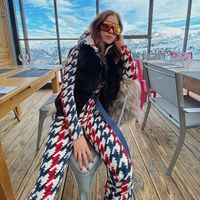 9 Top Tips for How to Prepare for Your First Ski Vacation ... 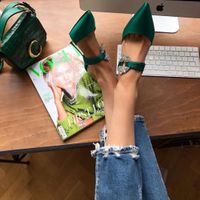 Signs You Need a Vacation ...

How many brazil nuts are safe to eat a day ...
Is it good to celebrate birthday ...
How to irritate your best friend over text ...
What do sunflower seeds do for your body ...
What are your everyday earrings ...
Signs a guy is a jerk ...
Is it ok to eat junk food once a week ...
Is cashew good for you ...
Why am i craving food i don't like ...
What cinnamon is good for ...