7 Attractions to Visit in Central Park ... 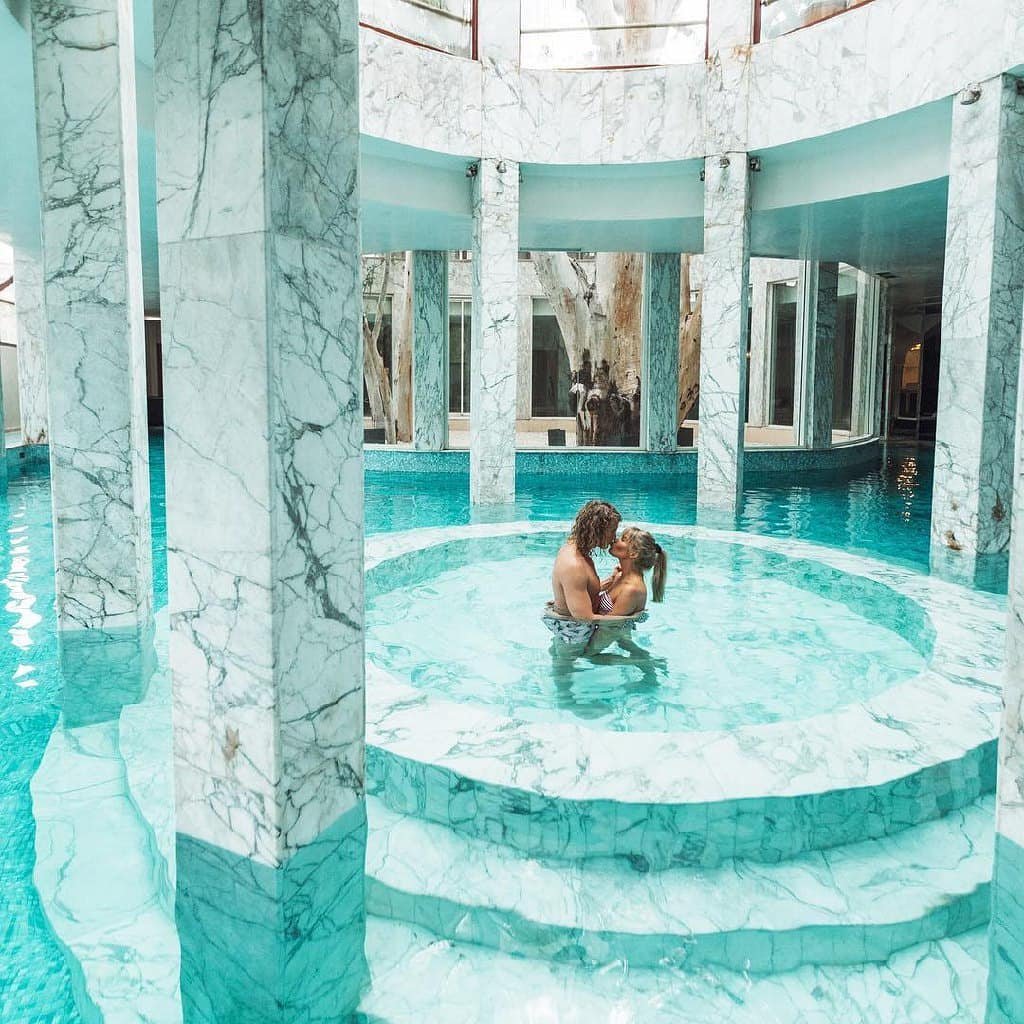 As if being one of the most gorgeous green urban spaces isn’t enough, there are plenty of interesting Central Park attractions to visit. Whether you take a pedicab, ride a bike, take a horse carriage or go on foot, just getting to the attractions of Central Park is a treat. Meander along winding paths, admire the greenery and take stock of the fact that you’re in the middle of one of the greatest cities in the world. All the Central Park attractions are worthy of your attention but here’s a few of the choice ones.

Of all the Central Park attractions, the zoo is probably the best known. The idea of having a zoo was not part of the original plans for the park but it became a reality, and although smaller than the main NYC zoo in The Bronx, the Central Park Zoo is now an institution. It’s small, friendly and a wonderful visit for adults and kids alike. Especially good are the Sea Lion pool, the Aviary and the Penguin House. Kids can have an outstanding experience at the Tisch Kids Zoo.

Of all the statuary and monuments in Central Park, my favorite is this one. Installed as a commemorative garden for John Lennon and named after the iconic Beatles song, Strawberry Fields Forever, the monument is directly opposite the Dakota Apartments where John Lennon lived, and the location of his murder back in 1980. Set in the lovely, tranquil quiet zone, the actual monument is a mosaic with the word 'imagine' picked out in the middle. Overlooked by majestic elm trees, there are benches to pause to ‘imagine,’ along with a plaque listing more than 120 countries endorsing Strawberry Fields as a Garden of Peace.

If you’re a movie fan and love film trivia, one of the must see places to visit in Central Park is Bow Bridge. Immortalized in movies and TV programs, the cast iron bridge with a wooden walkway almost feels like an old friend. Standing since Victorian times, the bridge has seen many an event, including the filming of ‘The Way We Were’ and ‘Manhattan,’ and it offers fabulous views down 5th Avenue to Central Park West.

A mainstay of the Central Park attractions since 1871, the Carousel offers traditional rides on gaily colored carnival horses. The one in situ today was built in 1908 and was transplanted from Coney Island. One of the largest carousels in the US, it has 57 horses including 4 which remain static (i.e. they don’t go up and down), so it’s perfect for the Nervous Nellies in any party.

Fancy a game of chess? Like to play checkers (draughts for you UK peeps)? You can set up a game at any of the many tables around the park, but nowhere is more conducive to play than the Chess and Checkers House. Here you’ll find an intricate cream and round brick building atop Kinderberg that was built in 1952. It has 24 tables outside, ready painted for avid players to set up their pieces, mark the time and try and outwit their opponents. A flower covered pergola was added in 1986 so you can enjoy a game without the heat of the sun interfering with your strategic thinking. Other tables and games can be played inside the house.

Some of the sights of Central Park are indeed an odd juxtaposition, but the Victorians loved their follies, so Belvedere Castle isn’t really that much of a surprise. These days however, it is more than a mere place from where to enjoy nice views (its original purpose). Did you know the daily temperature for Central Park as issued in the media is recorded in the weather station at the castle? Also, inside the castle there is the enjoyable and interesting Henry Luce Nature Observatory – another of the Victorian favorite fascinations – the natural world either preserved, stuffed, mounted or recreated in papier mache form. If you prefer your nature living, Turtle Pond at the foot of the castle has some interesting wildlife.

Having been completely rebuilt after the original building fell into disrepair, the current building is a replica of the old dairy and on the very site of where visitors used to rest and take refreshments, and it operates as a visitors center and gift shop. I’ve included it as one of the key Central Park attractions because there really is so much to see and do in the park, and this is the place to find all the information you need (and tourists can pick up their I Heart NY t-shirts here!).

There are plenty of places to visit in Central Park. Visitors shouldn’t leave it off their itinerary in the misconception that it is merely a green space. It is full of beauty and history and adds much to the experience of a trip to NYC. What's your favorite attraction in Central Park?