10 Amazing Destinations for a Rock and Roll Pilgrimage ... 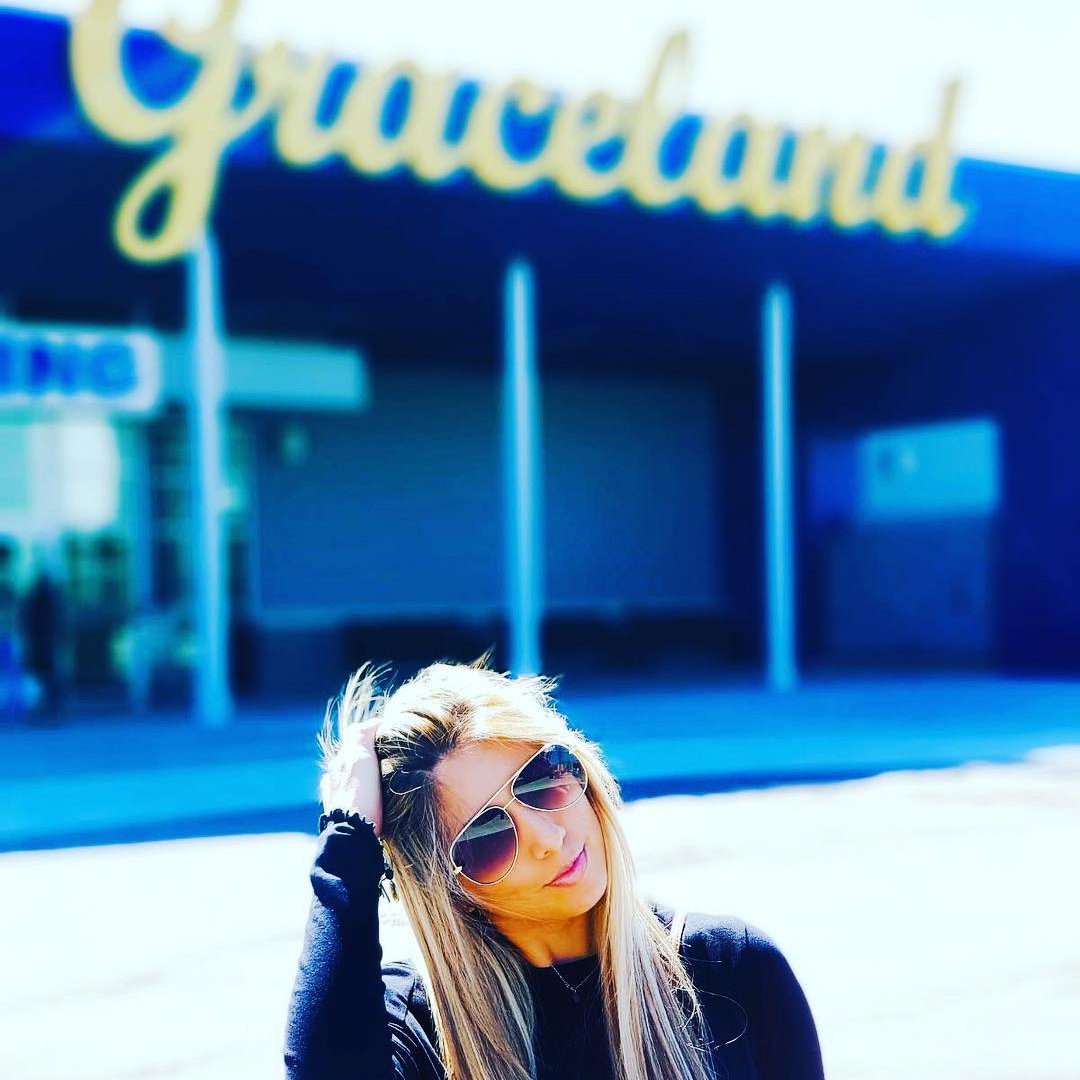 Destinations for a rock and roll pilgrimage offer the chance to honour your heroes and idols. Do you love to travel and experience new things? Do you also happen to worship at the alter of pure rock and roll? Well, if both of those questions inspire a big fat yes from you, then you have definitely come to the right place! If your feet are starting to get itchy yet again, and you are looking for a place to travel to and visit, then how about picking a destination that has a deep and meaningful connection to a particular era or figure in the history of rock and roll? It’s safe to say that rock and roll changed the face of modern music as we know it, and that’s why so many people every single year make special trips to pay homage to one or more of their favourites. Here are ten destinations for a rock and roll pilgrimage you might want to consider!

The first stop on any rock and roll pilgrimage absolutely has to be Elvis Presley’s Graceland estate in Memphis, Tennessee. The undisputed King of the genre changed music forever when his silky vocals and equally silky hips took over the world in between the 1950s and 1970s!

In Kingston, Jamaica there is a museum dedicated to the life and career and reggae superstar and the country’s most famous son, Bob Marley. Originally a home that he purchased in 1975, the location is now a shrine dedicate to all things Marley.

The Doors’ frontman was one of the most iconic and enigmatic front men in rock and roll, and if you are ever in Paris you can go to the Pere-LaChaise cemetery to pay tribute at his grave, where he has been resting since 1971, dying at the tender age of 27.

It’s hard to imagine a music scene without the presence and influence of Motown. From Marvin Gaye to Stevie Wonder to the Supremes, the footprints are huge and permanent. You can visit where it all began in a specially preserved property in Detroit, Michigan.

Paisley Park Museum is a place dedicated to the life, career and memory of Prince, who we so sadly lost not too long ago. Visitors to the Minnesota estate get to explore parts of his infamous recording studio and private home, and the tour lasts around 70 minutes.

If you find yourself in Amsterdam, head to the Hilton Hotel there where you can pay tribute to John Lennon, as it was in this hotel that he and wife Yoko Ono conducted their infamous ‘bed-in’ in protest of the Vietnam War.

Rock and roll fans from across the world flock to this small logging town in Washington for one simple reason, and that is because it was the childhood hometown of Kurt Cobain, the iconic frontman of grunge band Nirvana.

This is a famous bar on the island of Mustique that has been a favourite haunt of many famous stars over the years, including the likes of Mick Jagger, Liam Gallagher and the last great Amy Winehouse.

This beautiful location inside New York’s Central Park is a memorial to John Lennon, and not too far away from the Dakota Hotel, which was the site of his tragic murder in 1980. A must for any Beatles fan.

This quaint Zanzibar town might not scream rock and roll, but it remains a popular pilgrimage destination for one simple fact, it was the childhood hometown of none other than legendary Queen frontman, the incomparable Freddie Mercury.