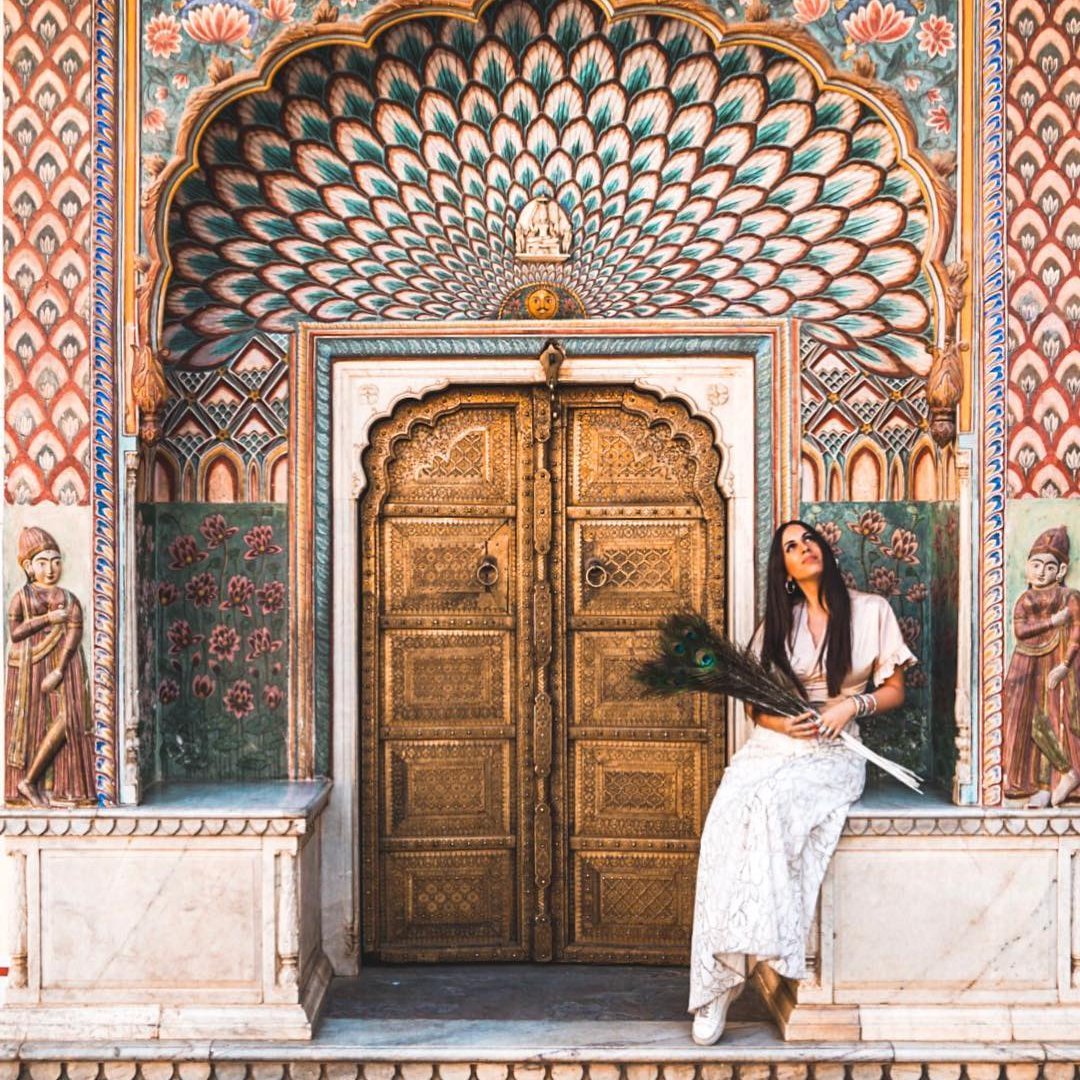 India holds a curious allure and fascination for many travellers, with thousands of people flocking to the country every year. The mystical romance, culture, history and legends are something entirely irresistible for many that have been before. But there are so many regions of this incredible country that are just passed through or not seen at all. There are a number of greatly underrated places of magnificence and beauty that are just waiting to be visited in India. Here are the top 10 best destinations in India.

Agra is one of the world’s most famous destinations as it is the home to the legendary national icon of India – the Taj Mahal. It is one of the most famous buildings in the world, listed as one of 3 World Heritage Sites in Agra itself and is one of the Seven New Wonders of the World. Constructed out of solid marble it is an architectural feat of pure genius, way head of its time. It took 22 years and thousands of labourers, jewellers and masons to create this masterpiece for Shah Jahan’s most beloved of his wives – Mumtaz Mahal – as her final resting place. Agra is 200km away from the capital city and certainly no visit can be complete without seeing this magical site.

Kochi is a popular tourist area and the busy season extends all the way from August over the festive season and continues on along to February. The locals in Kochi are a cosmopolitan bunch with historic roots in a colonial era - evidence of which can be seen blending in harmoniously with its traditional Indian Heritage throughout the city. Kochi is home to a number of exciting festivals, celebrations and carnivals throughout the year – a huge draw card for tourists who want to experience the excitement.

What was once a humble ancient city, with some spectacular four centuries of culture and history behind it, is now one of the world’s leading IT capitals of the world and most certainly of India. Rising to the top of the technology ladder in the in 90s, the city has undergone something of a magnificent transformation under the wings of people like Microsoft giant Bill Gates. And although just about every big name brand IT Company has headquarters here, there is so much for visitors to experience, such as the Charminar and Qutb Shai Tombs – just some of the many historical sites to see in the city.

Jaipur was the first city that was ever planned in India and today is the largest city in the region of Rajasthan. It’s touted as the pink city because of its huge pale red sandstone deposits and is a hugely popular destination for education facilities and for its stunning historic sites like the City Palace, Jantar Mantar, Hawa Mahal, Birla Temple and the breath taking Amber Fort located just outside the city centre. The local cuisine has earned a reputation that precedes the city and if that is not enough it is also host to the Jaipur Literature Festival each year that attracts some of the biggest publishing houses in the world.

The best time of the year to visit the city of Chennai is between the months of November and February. Home to some of the most beautifully carved temples, Marina Beach – almost the longest stretch of magnificent stretches of beach front in India and being one of the first original 4 cities in India itself, there is an abundance of activities, historic sites and culture for visitors to experience. One of the most beautiful aspects about this city is that it has been able to retain its original traditional charm despite the sweeping hand of modern infrastructure.

Bengaluru has become so far removed from its past as the Garden City of India, that in some places it is hardly recognisable. A trendy, hip and happening place, heaving with young, successful IT boffins, starter homes and young families – it is the place to be if you are an up and coming professional and is fast becoming home to some of the most influential and enviable neighbourhoods in the country. A brand new metro is in progress of completion and plenty of modern pubs, restaurants and cafes all jostling for space between historic sites, temples, palaces and churches, making it an exciting destination for any visitor.

Mumbai is a city that is an authentic experience all on its own – stark contrasts of wealth and poverty hit first timers squarely between the eyes and it is certainly a place that no traveller can resist. Being described as a humbling and life changing experience to visit, the city of Mumbai is a remarkable place, with a tenacious soul and heaving with vivacious people. Hundreds of rickshaws scuttle the streets between droves of people and chaos all making their way about their daily business – something very special to experience.

Impressive and imposing – the capital city has been in the media for all the wrong reasons in the past decade and has been tarnished with an unfortunate brush of negativity for safety reasons, but has still retained its position as the apple of India’s eye. Perhaps not as breathtakingly beautiful as some other regions – the city is magnificent in all sorts of other ways. The stoic and regal residences from yesteryear command a presence immediately felt upon arriving. The city is a true testament to the sheer tenacity of the people who struggled and fought for their country of India. Do not miss a chance to see the India Gate or Red Fort while you are there.

Goa is a bit like the popular girl in the class – pretty, happy, effervescent, enigmatic and intoxicatingly alluring; an expat heaving haven of tranquillity base that visitors have a hard time associating their preconceived images of India with. White cashmere sands, soft swaying palm trees and mesmerising azure waters that lap lazily onto the shore it was once a hippie commune of sorts, a little slice of 60s paradise on the western coast of India. These days some 2.5 million visitors flock to the region ever year to laze on the beaches, visit the temples, dance all night long under the moonlight and park off on the veranda of one of the many villas. Definitely one of the most unique places in India itself.

Renowned to be able to offer visitors some of the most spectacular beauty in the world, this stunning country region of India is truly one of Mother Nature’s finest offerings. Lush, rolling mountain hills, crisp and clean country air with the snow-capped peaks of Everest seen in the views from Tiger Hill and the National Geographic worthy sunsets that surround you make Darjeeling one of the most soul restoring destinations in the world.