7 Places to Go Hunting for Monsters ...

Places to hunt for monsters? Really? I say – why not? How many of you are fans of Twilight? Anne Rice’s vampire novels? Anything with a supernatural theme on TV such as Grimm or Being Human? Going to places to hunt for monsters adds a fun theme to your travels, if this kind of thing gets your heart a racing. Look at some of the terrific destinations that may call to you and see what monsters you may find there.

1 Verify Vampires in the Balkans 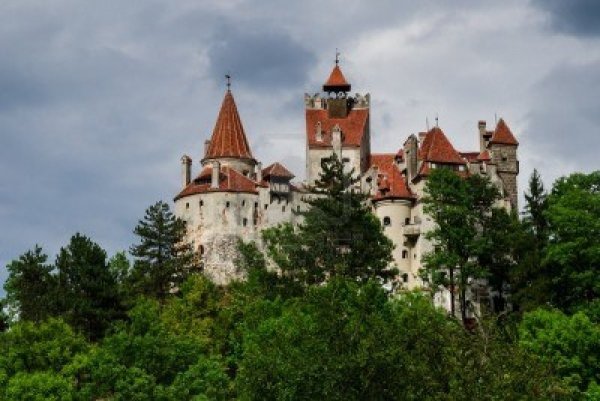 The world has many places to hunt for monsters but you may want to start your journey in the Balkans. After all, it was here, in the Romanian province of Transylvania, that the most famous bloodsucker of them all had his castle. However, since Count Dracula did turn to dust in the end, you’ll probably have more success heading southward if you want to encounter a real vampire. The word ‘vampire’ comes from Serbia and this is one country that seems to be teeming with the creatures, if the stories of Petar Blagojevic, Arnold Paule and Sava Savanovic are anything to go by. Don’t think that sunlight will do them any harm, however. The places thought to be inhabited by more vampires than anywhere else are the sunny Greek islands of Santorini, Thirassia and Kameni.

2 Watch for Werewolves in France and the Alps 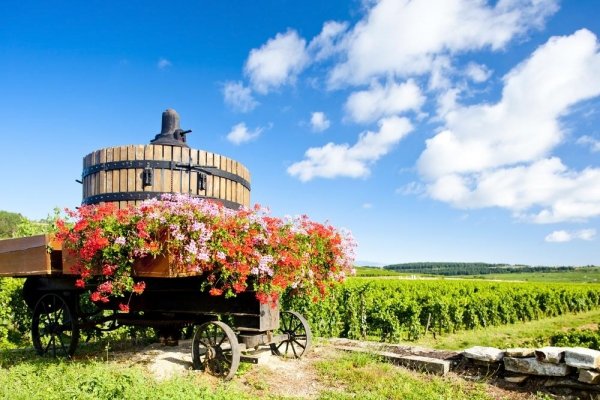 Werewolves have been roaming Europe since ancient times. For example, Herodotus wrote about the Neuri, who lived in the area of what is now the south of Belarus and the north of Ukraine and who turned into wolves once a year. Historical records show that France seems to be a favourite hunting ground for werewolves and a good place to go looking for these monsters. Some of these creatures were caught and brought to trial, among them Pierre Burgot and Michel Verdun in Besancon, Gilles Garnier in Dôle, Jacques Rollet of Caude and Peter Stumpp of Bedburg near Cologne. There were also reported werewolf sightings at Anjou, Bordeaux and the province of Lozère.

3 Explore for Elves in Iceland 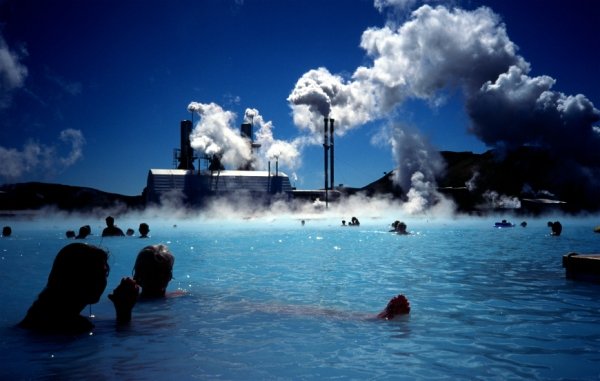 You may not be thinking of monsters when you hear the word ‘elf,’ but these beautiful little creatures can be very evil indeed. There are light-elves, who are friendly and helpful, but there are also dark-elves who will harm you. Iceland is a great place to go hunting for elves. Here these creatures are called huldufólk and you’ll find their doors on rocks throughout the countryside. Icelanders generally try not to harm or disturb the local elves. Recently there have even been calls for a highway construction project to be abandoned because it would go through an elf habitat. To get you started on your search, maybe you’d like to take a course at the Icelandic Elf School in Reykjavík.

4 Yearn for Yetis in the Himalayas 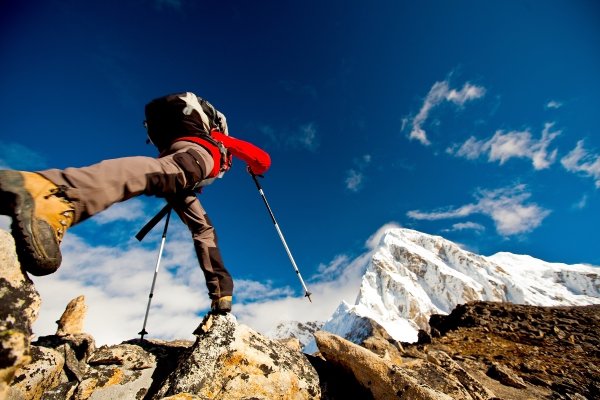 Another of the good places to go monster hunting is the Himalayas, home of the Abominable Snowman, the Yeti. This huge apelike creature is shrouded in mystery but several mountaineers, among them Sir Edmund Hillary and Tenzing Norgay on their Everest expedition, have found large, strange footprints in the snow. The Pangboche Monastery in Nepal displays a scalp that is thought to be that of a yeti.

5 Nose around for Nukekubi in Japan 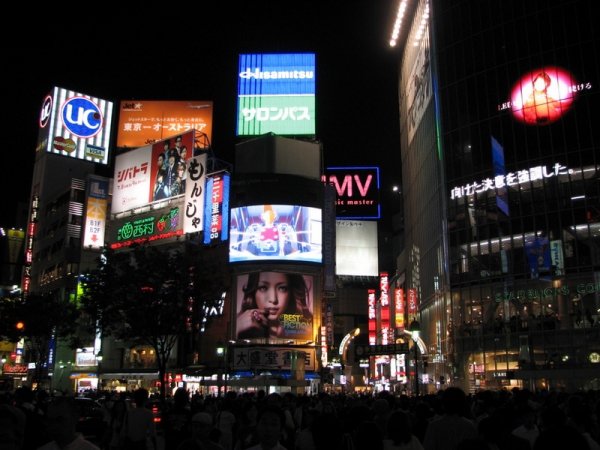 The nightlife of Japan’s cities is legendary but you venture out into the countryside or deserted areas at your own peril. One of the scariest types of monster roams in the Land of the Rising Sun. Luckily the Nukekubi only comes out at night. By day, this creature looks like a perfectly normal human being except for a line of small red symbols at the base of the neck. At night, however, the Nukekubi detaches its head from its body and this flying head will shriek, chase you and then bite you. If you need to defend yourself against a Nukekubi, destroy its body so that the head has nothing to go back to.

6 Zero in on Zombies in Haiti and West Africa 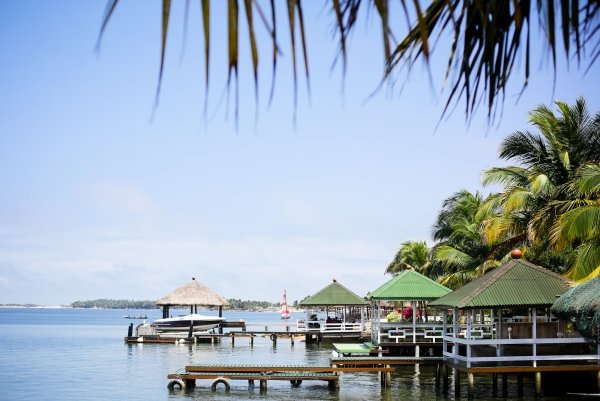 You don’t have to wait for the Zombie Apocalypse to encounter walking corpses. You have a good chance of finding these undead creatures if you visit Haiti. Zombies are created by a bokor, a sorcerer closely related to voodoo. Since Haiti is the country most often associated with this religion, it’s one of the perfect places to go hunting for monsters. Another option is to go to the place where bokor sorcerers originally came from: West Africa, most notably in the coastal areas of Ghana, Togo, Benin and a small part of Nigeria to the west of Lagos.

7 Hunt the Huay Chivo in the Yucatan 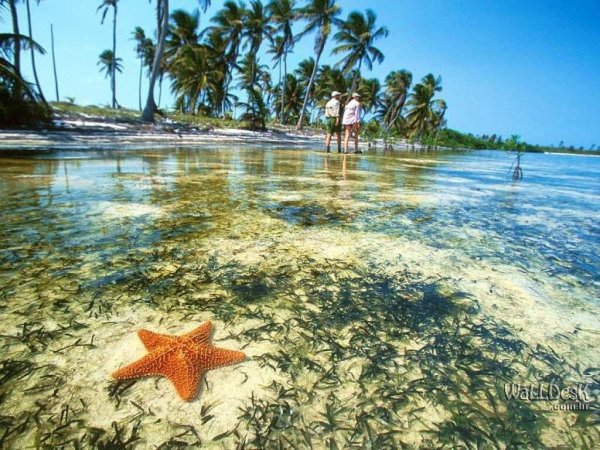 Shapeshifters are found the world over, especially where there are people who are skilled in the fine art of sorcery. The Huay Chivo, for instance, is a shapeshifter of Mayan origin and is found in the Yucatán Peninsula. It’s half beast and half human and has glowing red eyes but can change itself into other animals. If you have to go hunting for monsters, this is a good one to look for because even if you don’t find it, you’ll be in an area with stunning tropical beaches.

Now you know of these amazing destinations that make for great places to hunt for monsters, are you ready to book your ticket? Which creatures will you go looking for? 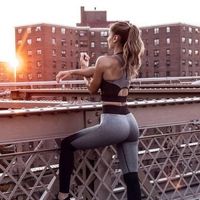 The Ultimate Running Playlist You Should Listen to Right Now ... 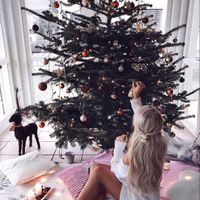 7 Fun Ways to Keep the Kids Entertained on a Holiday ... 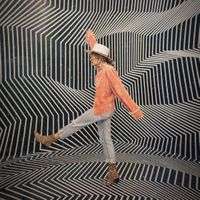 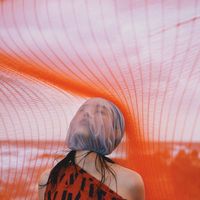 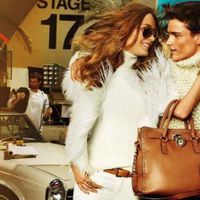 Benefits of not being famous 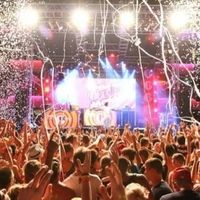 7 Music Meccas around the World ... 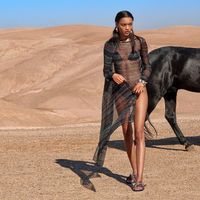 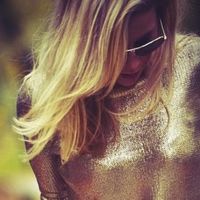 7 Simple Words to Help You through a Bad Day ...

Loreal paris riche stylo smoky primped previous ...
How do you accept other people's differences ...
Loreal paris riche le stylo neon skirt ...
What scent is most attractive to guys ...
Whats girl code rules ...
How to stretch doc martens that are too small ...
Is it just sex ...
How to keep a secret from everyone ...
Is agave good for sore throat ...
What should i bake ...