7 Places You Cant Visit but Probably Dont Want to Anyway ... 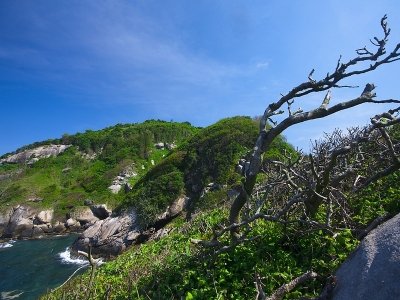 There are places you shouldn’t visit (for issues of crime, personal safety, conflict, political unrest etc), but there are also places you can’t visit. These aren’t places that government bodies update you about with travel warnings on their websites. These are places you can’t visit because they are off limits. Are they hiding secrets? Are they in private hands and trespassers aren’t welcome? Are you at risk of death if you go there? Let’s find out shall we? 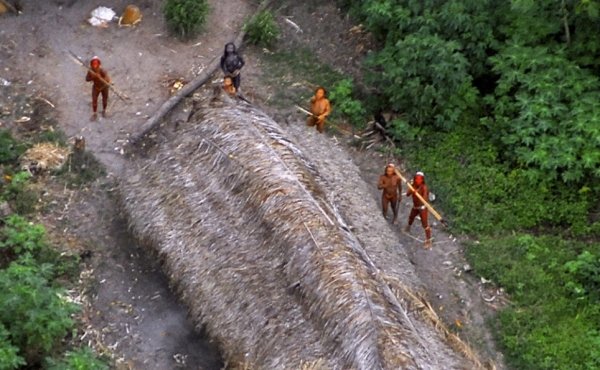 Located in the Andaman Islands in the Bay of Bengal, North Sentinel Island tops the places you can't visit. The island’s indigenous population totals no more than 400 citizens who continue to this day to resist contact with the outside world. Attempts to land on the island result in arrow attacks. The island is enclosed by undiscovered coral reefs that have ensured the island's lack of visitors. With other island populations in the region being destroyed once outside contact was made, contact attempts have been stopped. 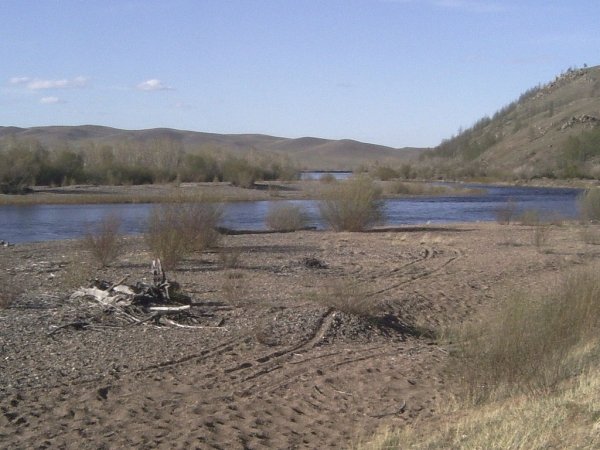 Known as one of history’s most ruthless and feared leaders, Genghis Khan established the Mongol Empire, and asked before his death to be buried in secret. Today his grave remains undiscovered and one of the places you can't visit. Most believe it is in eastern Mongolia’s Khentii Province near where he was born. Folklore says that the slaves who built the tomb were murdered upon its completion. The ground was covered with trees and even had a river running over it. So if you go looking for it, you’ll be looking for a long time! 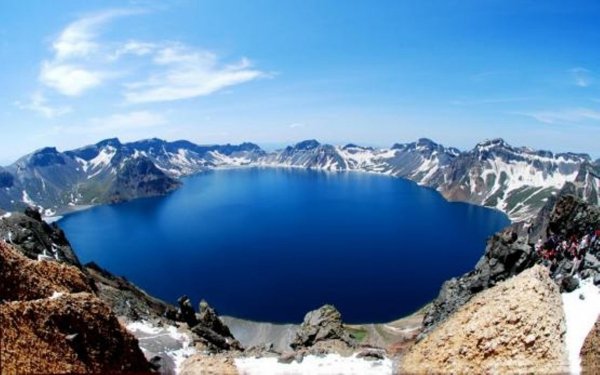 North Korea isn’t in the top ten destinations for many of us, and being among the world’s banned travel destinations thanks to former leader Kim Jong-il, won’t make you want to go either. The leader ordered the building of a command centre inside North Korea’s most sacred mountain, Mount Baekdu. It’s reported that the centre has space to house aircraft. It was discovered using satellite technology and defectors’ statements.

4 Forget ‘Snakes on a Plane’ 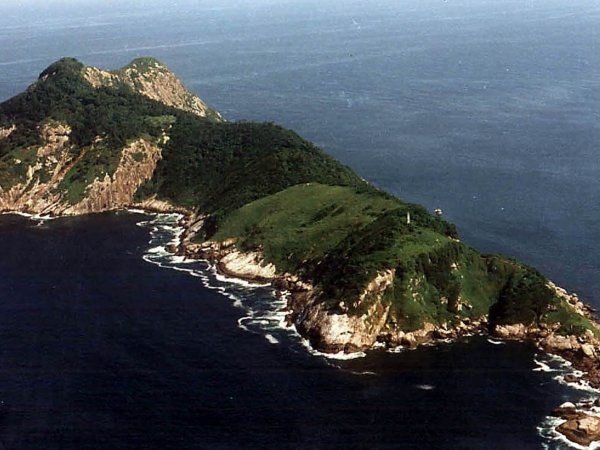 Coastal Brazil is home to Ilha da Queimada Grande otherwise known as Snake Island. It’s unpopulated by humans, but is inhabited by more than 5,000 lancehead vipers, one of the deadliest snakes in the world. The Brazilian Government has outlawed any visitors to attempt to go to the island, with the exception of a few crazy scientists who are given special permission. 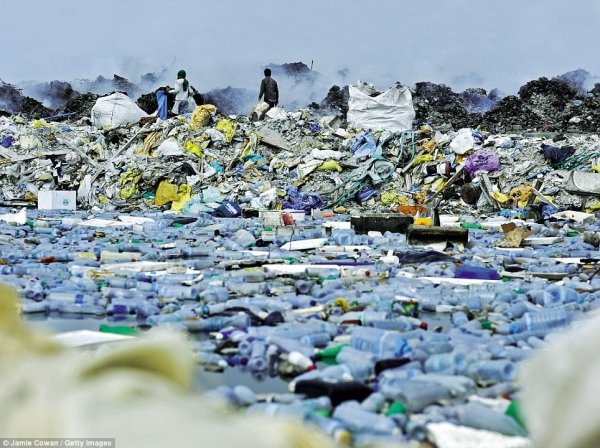 A not very well-known result of pollution and one of the places you can't visit is a huge floating island of man-made plastics in the middle of the Pacific Ocean – honest! Created by the water currents, plastic waste from around the world has gathered together floating and bobbing along in one huge mass. No one country or region is taking responsibility or planning to rectify the situation, so for the time being we all have to live with the guilt.

6 Unexploded Mine at La Basse Cour 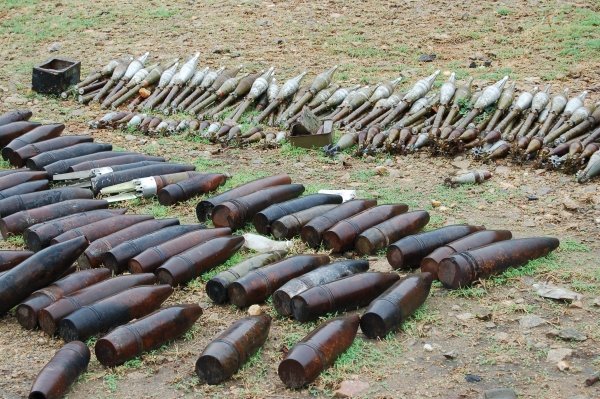 West Flanders, Belgium saw enough warfare during the First World War, but today there still remains a mine weighing more than 20,000kg that hasn’t yet blown up or been deactivated. During the war the British laid mines underground in strategic positions so that they could blow them up once the Germans reached them. Many were used and detonated, but one remains. Although it remains 24 metres underground, there’s a good reason the area is one of the world’s banned travel destinations. It's more than a good enough excuse to stay away! 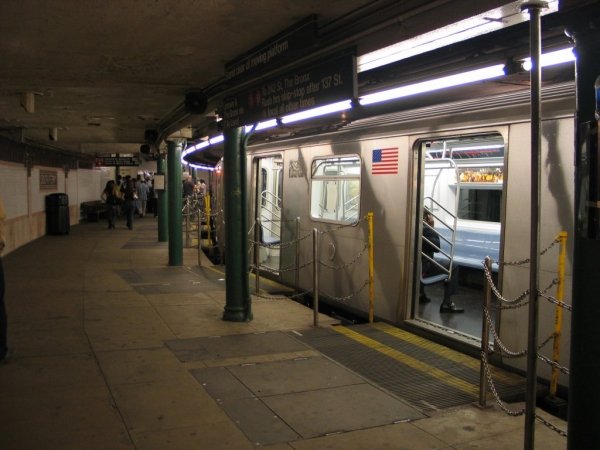 The Communist era saw many secrets and cover ups throughout Russia, but none realised the extent of them until a secret underground transport system solely for use by government members was rumoured to exist. Metro-2, as it is known, has been confirmed by ex-Soviet officials, it is said to be completely separate from Moscow’s public Metro system, with four lines in total. Today the Russian Government will not confirm whether it exists or not.

These are places you can’t visit with good reason. Would you want to go there?