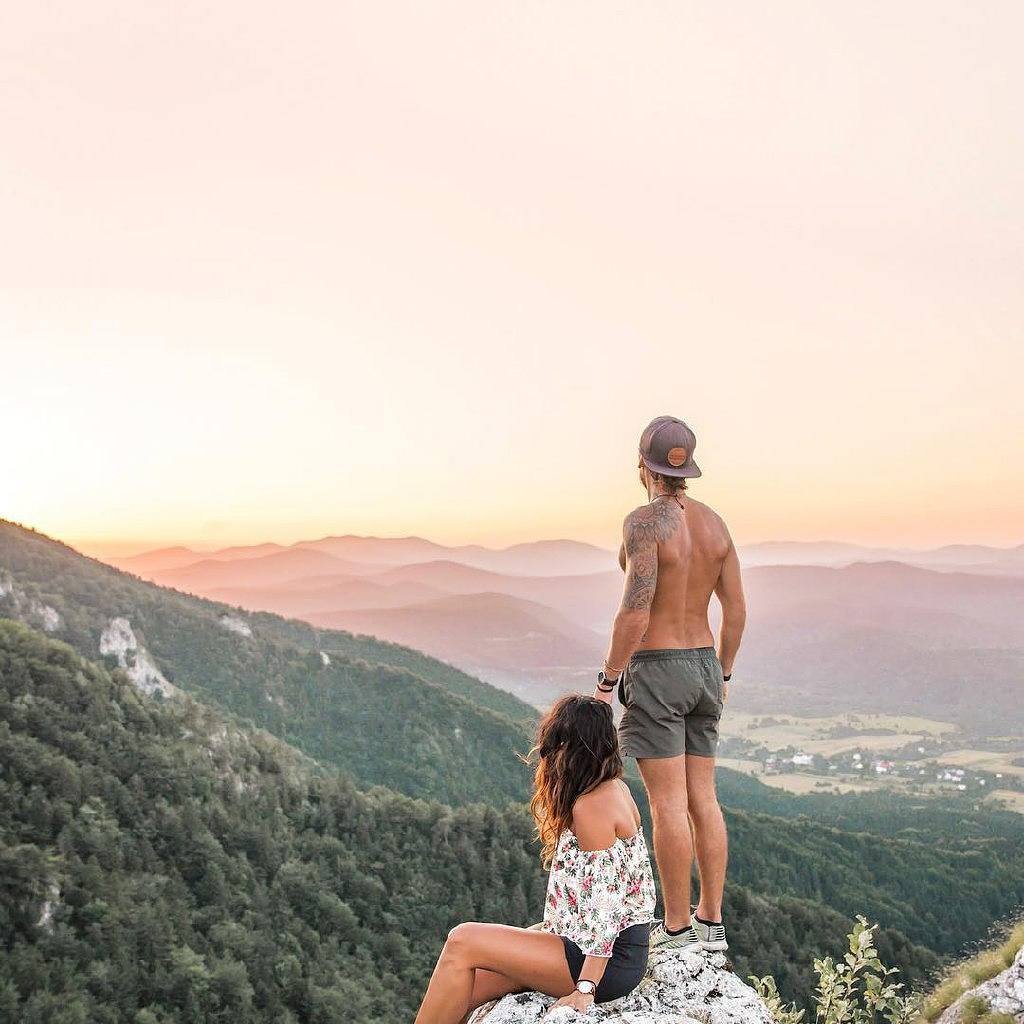 Some of the best views in the world are seen from observation decks. We have Mother Nature’s very own lookout points, but if you know that man has had the urge to build one specifically, you just know it’s for good reason. Offering stunning views of nature’s most beautiful creations and man’s magnificent cities, observation decks are a fun experience to add to any travel itinerary. Here are some of the coolest observation decks around the world.

Travelers have marveled at the incredible landscape of the Grand Canyon for centuries. It is one of the most amazing sights on Earth and we have enjoyed it from the canyon floor, the gorge rim and on helicopter tours. The newest way though, and one of the few man made observation decks built specifically to view a natural wonder, the Grand Canyon Skywalk is an essential experience. Don your paper slippers and walk out onto a glass-floored viewing platform that literally hangs over a 4,000 foot drop – incredible!

How super-cool is this? Sadly, this amazing attraction is no longer the world’s tallest bronze statue (two taller ones have been built since) but that in no way diminishes the magnificence of Ushiku Daibutsu – the Buddha of Infinite Light. The statue is 400 foot tall and the observation deck is not near the very top, but in Buddha’s chest. Take the elevator up the 22nd floor and drink in the divine views of the picturesque Ushiki and the Ibaraki Prefecture.

Some observation decks are seriously vertigo inducing – purely by their design. Such is the case with the Aurland Lookout which provides views across spectacular fjordland – water and forests and mountains galore. Seemingly thrusting into mid-air, the platform runs for 100 feet and stands 2,133 feet above Aurlandsfjorden. Guess what’s separating you from mid-air and a deathly plunge? A sheet of glass! Incredible, amazing and very scary.

It’s not the highest, it’s not the greatest feat of engineering (although it’s iconic and recognized around the world), but it is still one of the coolest viewing platforms anywhere. Take the easier tourist route up to the Pylon (200 steps, 87 feet above the bridge platform) or take one of the various climbs to go even higher, depending on your level of fitness. Whatever, your reward is the panoramic gloriousness that is Sydney’s harbor.

I love this! Wind farms are a source of controversy (just for the record, I think the generation of green power is far more important than somebody’s back yard view!) but the Holtriem Windpark has given us a new way to appreciate those massive wind turbines. In what surely must be one of the most unique lookout points, you can climb the 297 stairs up the 210 foot-tall towers to get your panoramic fix of beautiful Northern Germany. Apparently, it’s an amazing sensation when those 100 foot long blades whoosh past (and somewhat noisy!)

I said this was a list of the coolest observation decks and this one sure fits that bill. We know how magnificent alpine scenery is. The Five Fingers Viewing Platform brings it closer in a unique way. Each of the five fingers is a jetty stretching out from the mountainside and each has its own special feature. Photographers will love the first jetty as it has a picture frame for the perfect shot, the second has a glass floor, the third one – well, I’ll come back to that in a mo, you can look through a round hole in the fourth finger and the fifth jetty has a telescope. The third one? Crazy! It has a trampoline – yes seriously! It is only open for special events and is closely monitored to avoid bouncers going over the edge.

It’s only right that the world’s tallest building should have an observation deck. The Burj Khalifa in Dubai is the building in question and it stands 2,717 feet tall offering views across one of the world’s most modern cityscapes. Despite it being called At The Top, the observation deck is not on the uppermost 163rd floor, but actually on floor 124. But, the deck provides unparalleled views of Dubai through its huge windows and open-air terrace. Sunset is a very special time to visit.

Observation decks don’t have to mean standing in one place to take in the scenery, so when is a viewing platform not just a viewing platform? When it is a treetop walk. Henderson Waves is the highest pedestrian bridge in Singapore. It connects Mount Faber and Telok Blangah Hil, the two highest points in Telok Blangah Hill Park. The undulating, curvy structure is 120 feet above the forest floor so if you fancy seeing life in the forest from a bird’s eye view, you can as you traverse the walkway through the treetops.

If you are going to build a TV tower in the middle of a city then why not make it taller than the CN Tower (even though it has been further surpassed since), be beautiful in concept and construction and oh yes of course, include the world’s highest Ferris wheel too. The Canton Tower in Guangzhou is a tourist’s sightseeing smorgasbord. As well as the Ferris wheel (which runs around the building), there is a 600 foot open-air climb, a sundeck complete with bleachers, 4D cinemas, gaming zones, outdoor gardens complete with tea houses and a revolving restaurant.

Which of these observation decks do you think are the coolest? Have you been to any of these or others? Is there a place in your hometown where you can get a great view?