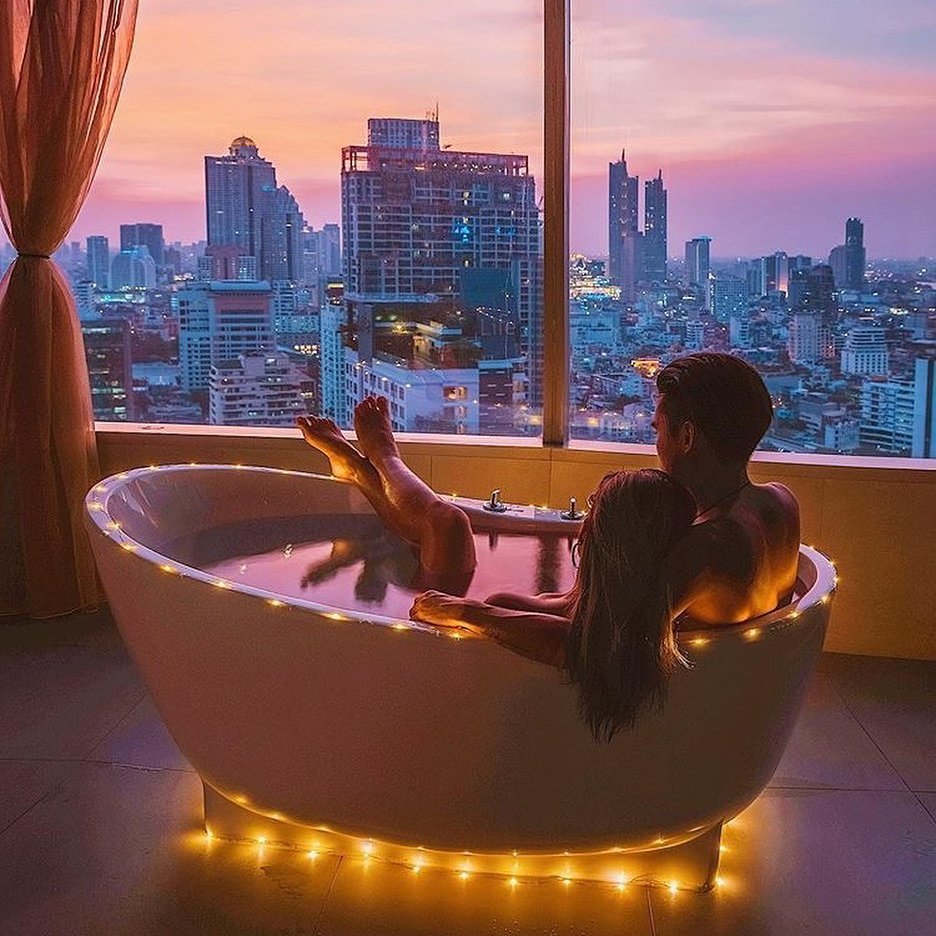 As America’s oft-ranked most literate city, it’s not surprising that Seattle is where innovation blossoms. Blessed with gorgeous geography, soulful spirit, and plenty of artists to go around, Seattle generally lets its freak-flag fly, which leads to an openness and freedom that’s bred one of the most innovative cities in the world. Some of the biggest firms and franchises started in Seattle. Starbucks was founded here in 1971 and, since 1987, has opened an average of two new store locations EVERY SINGLE DAY. Microsoft began here in 1979 and, thereafter, Seattle has become a myriad of virtual creativity, including loads of VC firms and startups, which are often funded by the city’s Seattle-loyal millionaires (some 10,000-plus). Seattle is a music mecca, the birthplace of grunge, with bands like Nirvana rising up from the mist (caused by the incessant rain). And many of the world’s top medical research facilities call Seattle home, including the Bastyr University Research Institute, the Fred Hutchinson Cancer Research Institute, and the University of Washington Medical Center.