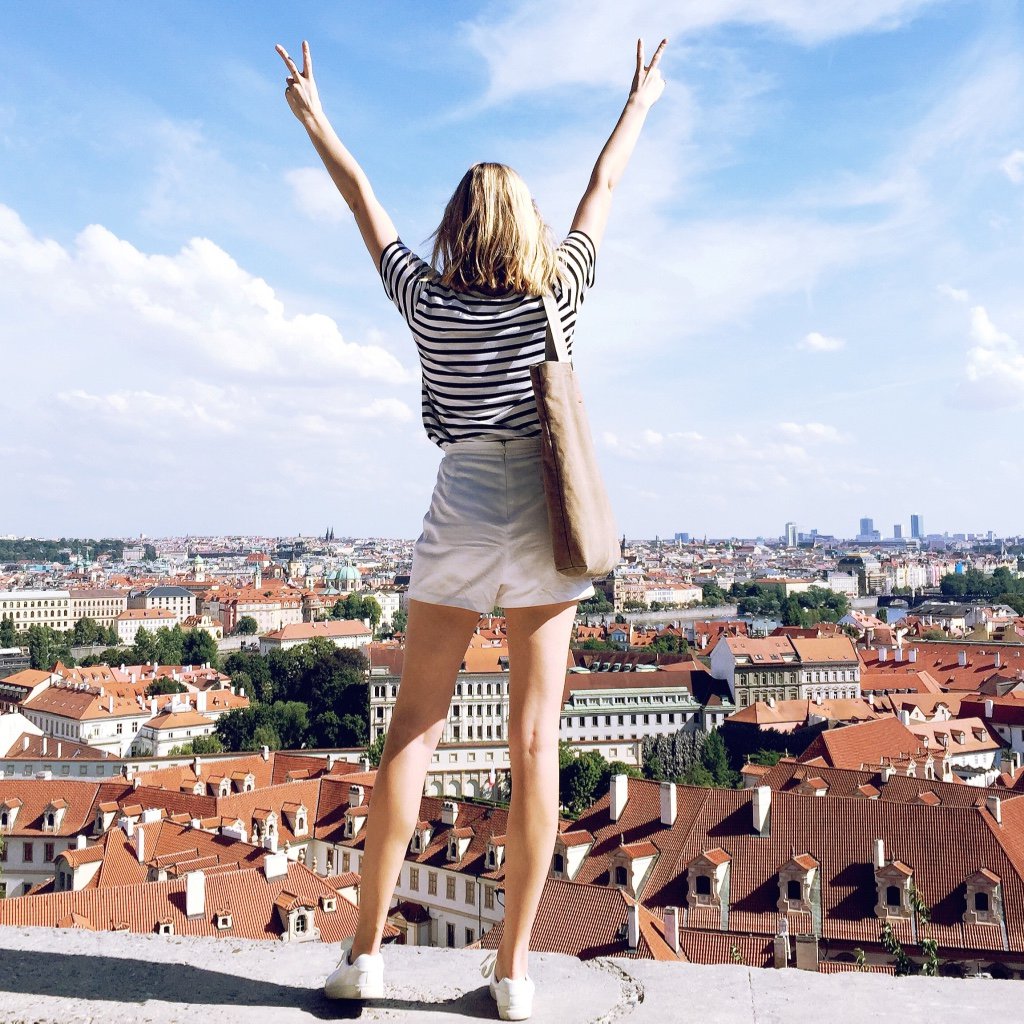 The city of Prague in the Czech Republic is a gorgeous city filled with churches and spires and castles and everything a tourist could possibly want from a European destination. So what are the best underground attractions in Prague?

There is much more to Prague than first meets the eye. In fact, there is an entire underground beneath the city’s cobblestoned streets that is just waiting for you to explore it.

Here are a few of the coolest underground attractions in Prague.

Did you know that Prague is built on top of an entire medieval city? As medieval Prague was built up, the new city covered up the old, and now the entire modern city lies on top of the ruins and tunnels of the old one.

The best part? You can still take a tour of the underground city. There are tour agencies, such as Prague Underground Tours that take you beneath Prague and show you the dark ruins that once made up the homes of medieval peoples. All you need is a lantern and you'll be ready to explore one of the best underground attractions in Prague.

Because new Prague is on top of old Prague, most people’s basements, at least in the Old Town, are made up of old brick that used to be part of the medieval city. The basement windows you see at floor level? They used to to be windows high up near the ceilings of medieval houses. So, if you ever go into one of the countless hostels, restaurants, or clubs that have a basement, it’s likely that you’re standing in the old city.

If medieval cities don’t match your fancy, perhaps visiting a real nuclear bunker will. During the Czech Republic’s communist era, there were hundreds of bunker’s built in the country, including in Prague. Though they were never used, you can still visit one at the Nuclear Bunker Museum deep beneath the surface.