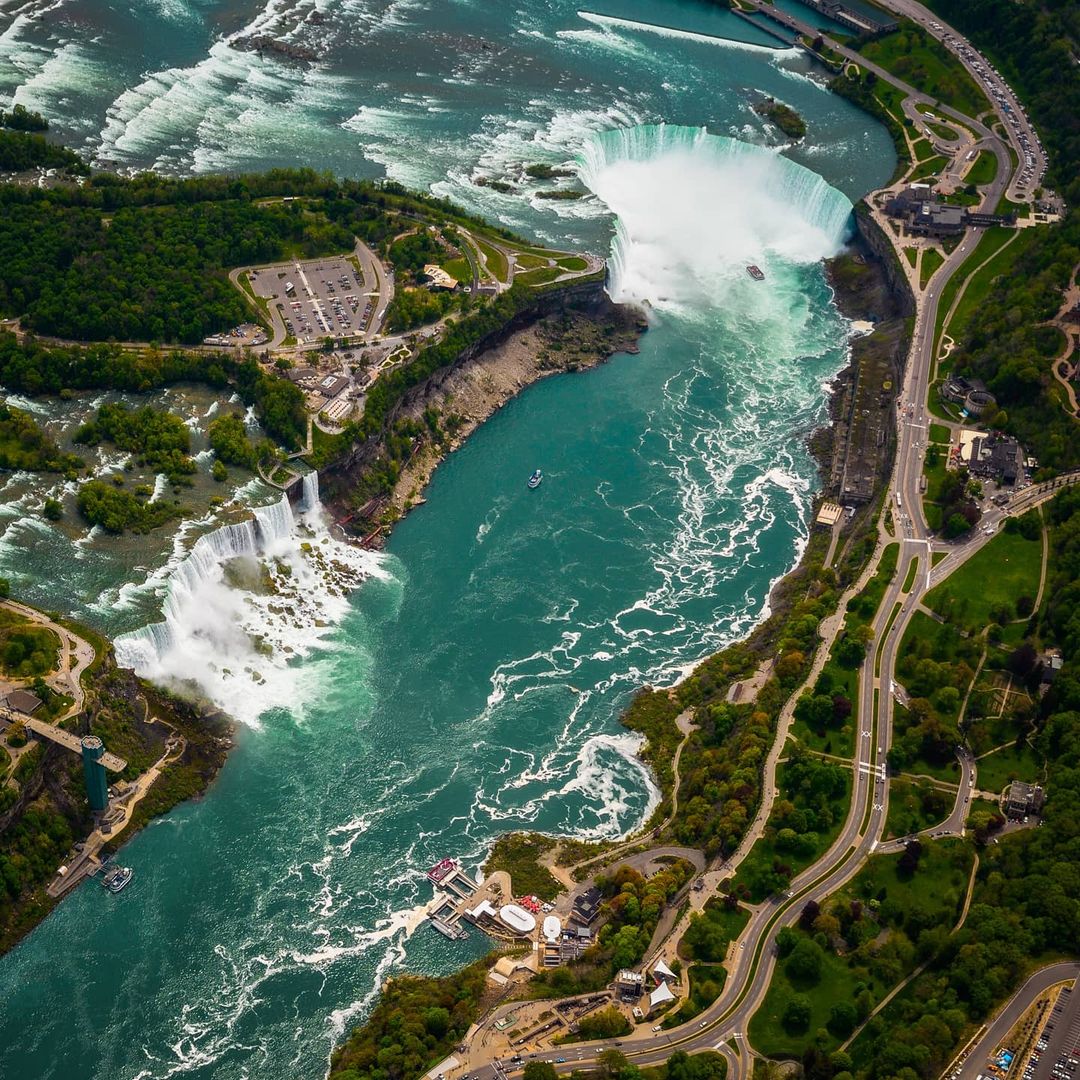 1. Visit during the Late Spring

Unless you have allergies, you’ll be dazzled by the amazing floral arrangements up and down Queen Street and King Street. These are not your typical bouquets. You also visit this charming little village before the tourist season, which makes a fall trip one of the best things to do in Niagara on the Lake.

The first Friday is the annual Christmas caroling. Professional actors sing, the Lord Mayor does a speech, and the caroling is dedicated to a child in need, such as a child with cancer. Then, everyone walks around the village together, stopping at well decorated homes to sing carols. You don’t have to celebrate Christmas to join, and you don’t even have to have a good singing voice, but you do need a cheerful mood. Candles with colorful green and red holders are sold. All of the money goes to fighting childhood cancer.

4. Stroll through the Charming Village

The village of Niagara on the Lake is the type of place to meander. The main streets are King Street and Queen Street which run perpendicular to each other. The shops, besides Starbucks, and Cows a Canadian ice cream chain, are local charming little shops and local Mom and Pop owned restaurants and cafés that look like they’re from the Dickens era. Be sure to stop in the Scottish Loft, Match Ups, Taylor’s Bakery and Ice Cream Shop, Beau Chapeau, and Rocky Mountain Chocolate Factory, just to name a few.

Niagara on the Lake and the surrounding towns of St. David’s and Virgil, which are part of the town of Niagara on the Lake, are world famous for their wineries. Sign up for a tour, whether that’s a walking tour or a cycling tour. Some recommendations are Jackson Triggs, Pellar Estates, and Two Sisters.

The majority of the residents in the village of Niagara on the Lake are British-Canadian or British, giving you a feeling of being in Britain. Enjoy the Irish flair as well. The Irish Harp, located on King Street, has live Irish music on Friday nights with a more quiet crowd. The Angel Inn, located behind Queen Street behind the Shaw Café (halfway down Queen Street on the left-hand side), plays live Irish music with a fun, rowdy crowd on Saturday nights. As you walk down the streets and stop at the parks, listen to the people around you. Niagara on the Lake is a worldwide destination. You can easily hear six different languages in five minutes.

Niagara on the Lake is said to be the most haunted town in Canada. The War of 1812 was fought in and around Niagara on the Lake, and most of the ghosts come from this era. The Angel Inn was a lodge for the British soldiers, and Fort George was the fort and barracks and you can still visit them. Supposedly, there is a ghost in the ammunition room there. Fort George, Angel Inn, and many other places (such as the basement of Cork’s restaurants located on the right side of Queen Street) are on the walking tour and will introduce you to the history of Niagara on the Lake and the ghosts who live there.

Fort George, a British Fort and barracks during the War of 1812, is open year round. Visit the sleeping barracks, dining hall, gunpowder room, and more. Take a paid tour and watch a musket demonstration.

9. Do You Enjoy Golfing?

Niagara on the Lake is home to the oldest golf course in North America. Enjoy breakfast, lunch, and dinner at the Clubhouse before or after taking in a round of golf that is right on Lake Ontario where you can see Fort Niagara in Lewiston, New York to the right and the Toronto skyline to the left. Check out notlgolf.com for times, prices, and the dress code.

10. Treat Yourself to a Weekend of Luxury

Whether your pocketbook allows for a weekend at a bed and breakfast along with a spa day, or a weekend at one of Niagara on the Lake’s regal hotels and a spa day, you can’t go wrong. Many people, be they English, Scottish, Irish, Canadian, American or Iranian, run bed and breakfasts in Niagara on the Lake. All of them are excellent. Luxury hotels, which range in price depending on the hotel and room include The Pillar and Post (a haunted hotel), the Queen’s Landing, The Harbour Inn, The Oban Inn (a haunted hotel), and the very luxurious Prince of Wales Hotel. Take in a soothing massage and a relaxing time in the sauna at the Pillar and Post, although anywhere you go you’ll have a splendid time. If you don’t want to stay at a bed and breakfast, but can’t afford the luxury hotels, the Moffat Inn on Queen Street way down to the right is recommended.