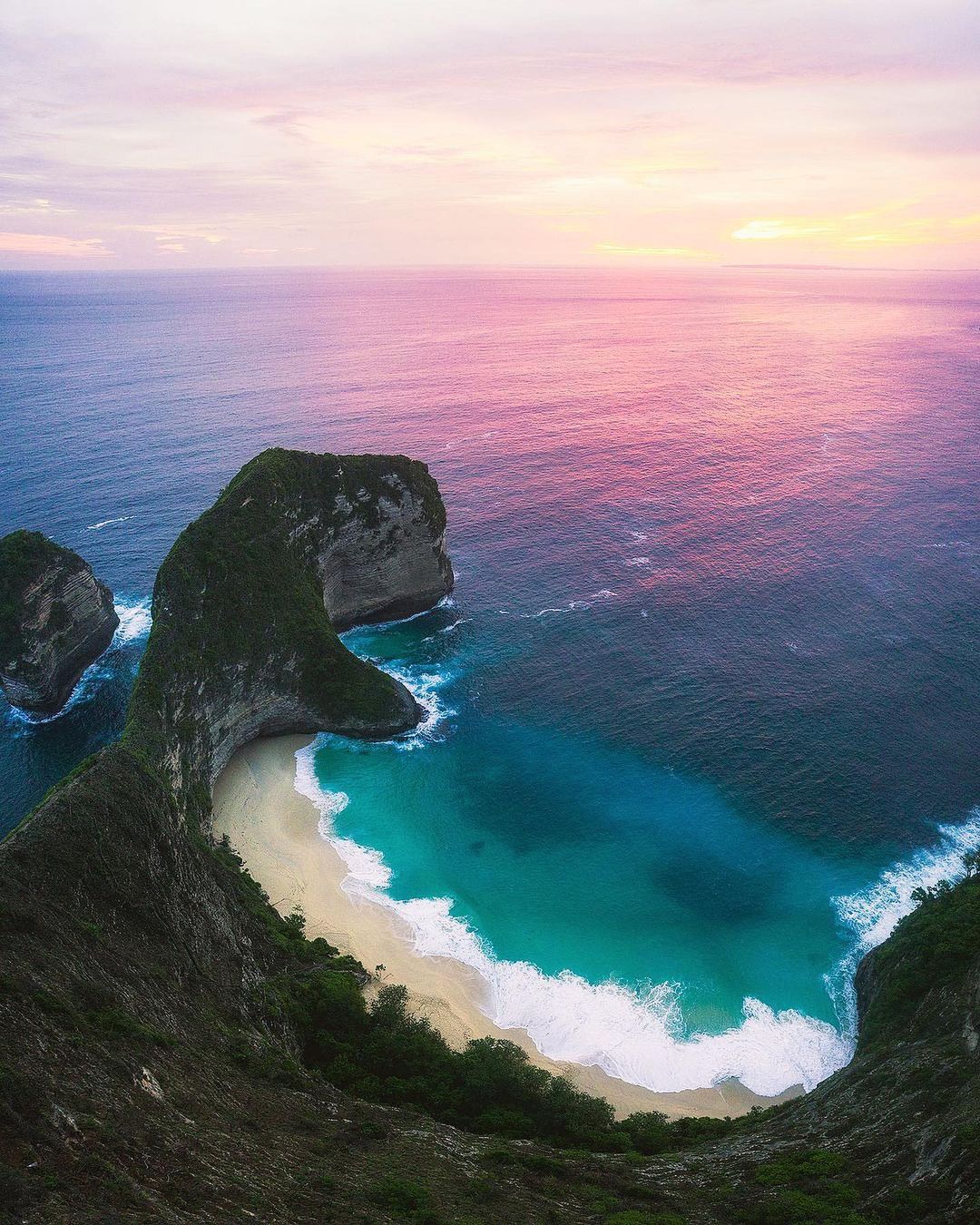 Even though today we have advanced satellites and fast vehicles that can travel large distances by air, sea and land, much of the Earth still remains largely unexplored. Some places, however, remain real enigmas to our civilization and will probably continue to be counted among the least explored places on the planet for a long time to come. 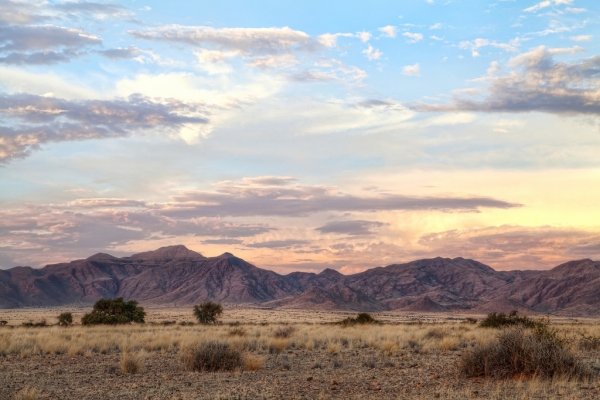 Namibia is probably the most mysterious place in Africa, most of the country’s surface being covered by the famed and unforgiving Kalahari Desert. Much of Namibia, and most especially the Kalahari remains completely unexplored. The region is home to some fascinating wildlife species, including lions, ostriches, wildebeests and cheetahs. 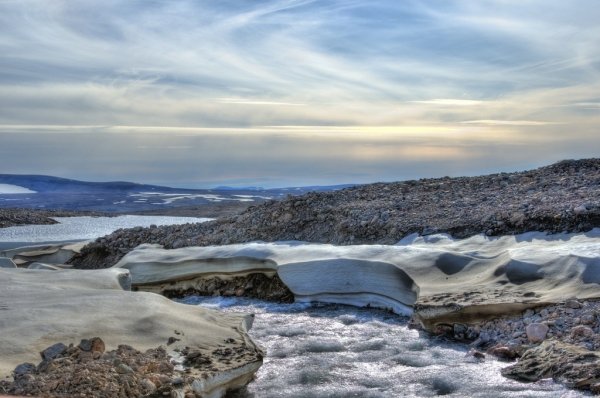 Considered the largest island in the world, Greenland is known to be 80% covered in ice, forming one of the largest unexplored places on the globe. Ever since it got its name from Erik the Red, very few people have felt any need to explore Greenland’s vast, inhospitable icy regions. 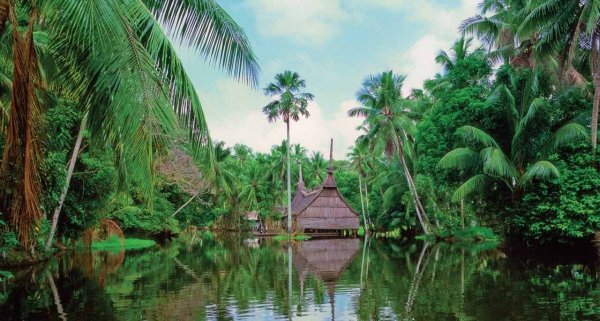 One of the most pristine places on Earth, Papua New Guinea features thick jungles that no one has set foot in as of yet and that may hold some of the world’s still undiscovered wildlife species. Due to legal problems and lack of funding, the development of plans for improving infrastructure and exploration in the region is often held back. 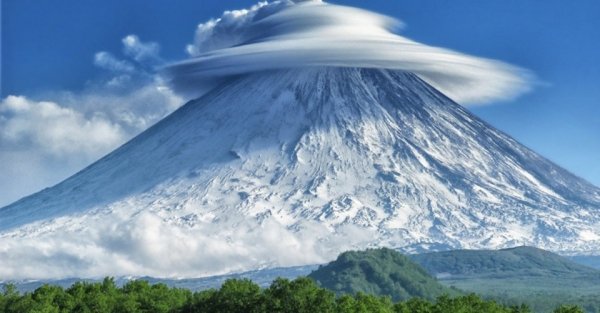 Kamchatka is an empty, almost alien-looking peninsula in the Russian Far East. This strange, unexplored place can be quite deadly, with volcanoes, glaciers, and even powerful earthquakes of more than 8.0 on the Richter scale discouraging anyone from visiting it. 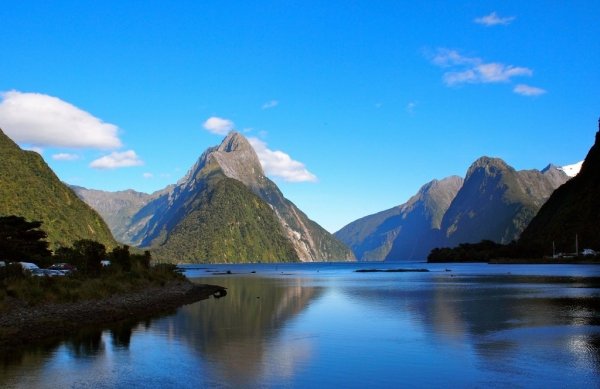 Spanning across hundreds of miles in New Zealand’s southern regions, Fiordland is a largely unexplored area that’s rarely been inhabited. Even the Maori hunters have only occasionally ventured into this pristine and timeless land for fishing or hunting. 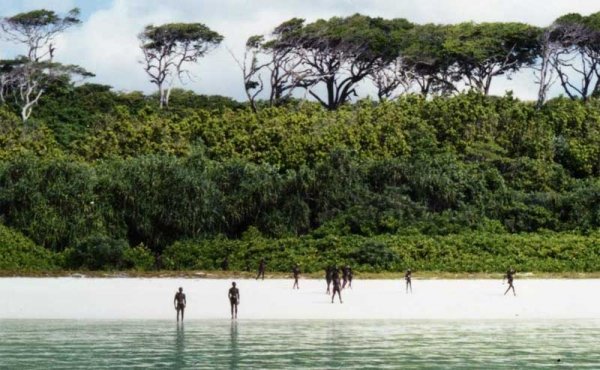 Surrounded by dangerous reefs, North Sentinel Island is one of the 575 Andaman Islands. Its reefs are not what make it inaccessible to the outside world, however. The island’s rather strange and hostile inhabitants continue to this day to resist peaceful contact and have even resorted to violence, making their island one of the least explored places on the planet. 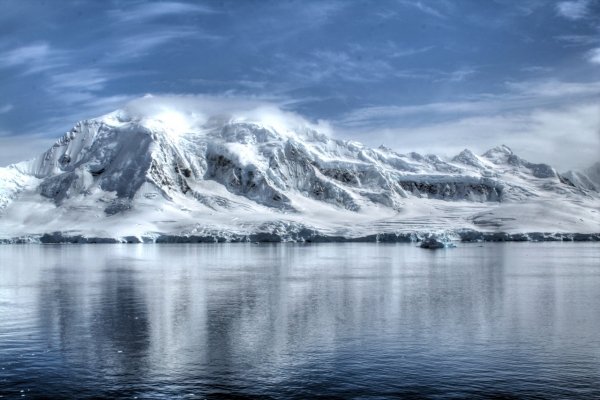 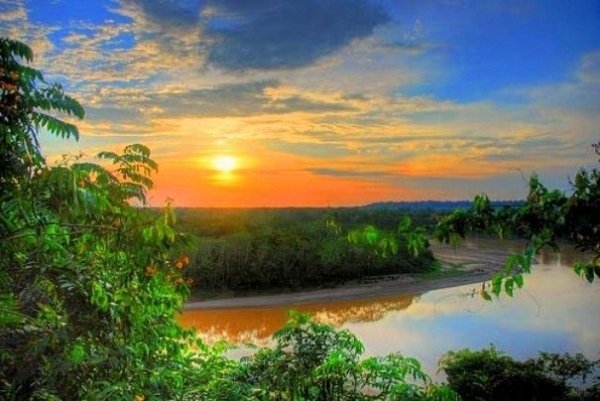 Notably the largest tropical paradise in the world, the Amazon Rainforest remains unexplored due to its sheer size of more than 5 million square miles. New species of wildlife and even previously unknown primitive native tribes have been found in this pristine area of the world only quite recently.

The Mariana Trench is the deepest and darkest place on the ocean floor, as well as the least explored place on the planet. 35,800 feet deep and with water pushing down at a pressure of 1,000 atmospheres, the trench is completely dark, and access to its depths remains almost impossible, despite even our latest scientific and technological advancements.

Although exploring some of these places may not be safe - or even possible for now - it would definitely be a fascinating adventure to uncover the many secrets they may hold. Which one would you like to explore?