7 Amazing Travel Experiences to Have in Mongolia ... 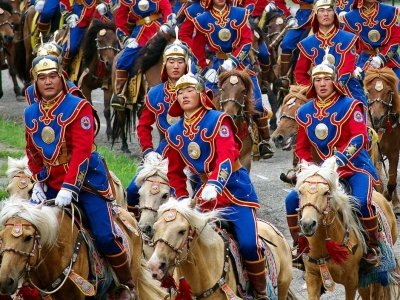 I know that travel experiences in Mongolia are probably not high on your bucket list, but read on to be convinced why you should visit this country that is really under the radar as a tourist destination. Sandwiched between Russia and China, Mongolia is a country of vast landscapes, nomadic people, fascinating and wondrous wildlife, Buddhist temples, an amazingly vibrant capital city, and of course the history of legendary conqueror Genghis Khan. And if you have some idea that Mongolia is a backwater, somewhat undeveloped and quaintly olde-worlde, you’re wrong. Yes, its vastness does mean major areas of no facilities – probably no different than anywhere else of comparable size – but the country has a visionary tourist policy and infrastructure is developing all the time. In fact, some of the quirks are what make the travel experiences in Mongolia so special. 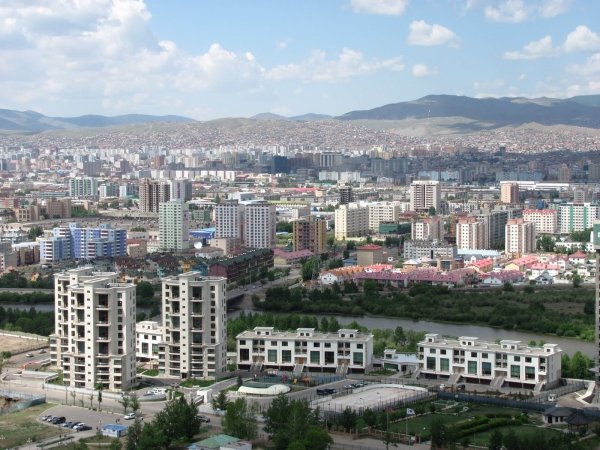 Of all the places to visit in Mongolia, UlaanBaatar has to top the list. Perhaps no place in the world shows a better contrast between ancient traditions and 21st century marvels than Mongolia’s capital of UlaanBaatar. Traditional Gers and Buddhist monasteries exist in perfect harmony with modern high rises making for a beautiful sight. The Sukhbaatar Square is one of the major attractions of the city. Once you are there, you can also visit some other landmarks, such as the Parliament House, Post Office, National Museum of Mongolian History and Monastery-Museum of Choijin lama among many others. 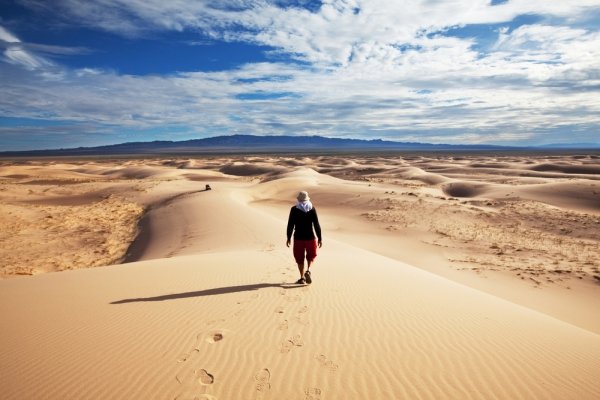 You may not find deserts the most eye-catching tourist destinations, but for the truly adventurous types, they present a challenge of their own. The Gobi desert is home to some stunning sights, along with some of the most important discoveries of the century and is one of the best travel experiences in Mongolia. The wide variety of wildlife found in the desert includes Bactrian Camels, goitered gazelle, golden eagles, Argali mountain sheep, jerboas, which are similar to kangaroo rats, and many more. You will also love coming face to face with the Northern Hemisphere's most elusive and rarest mammals, such as the dhole, Gobi bear, and snow leopard. 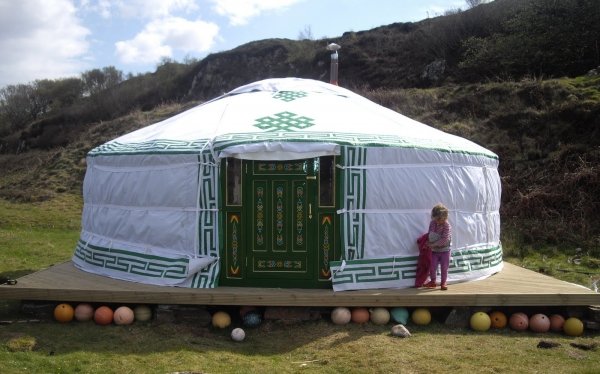 Gers are the felt tents of nomadic herds. They are made of a wood structure that is covered with many layers of felt and canvas. The craftswomen in the Kazakh regions are highly skilled and make some stunning Gers. Since these people move often, the Gers are built to be easily transportable. This means that traveling around with a Ger of your own will not only be an amazing experience but will amazingly also protect you from the harsh weather of the region. You will love every minute of your stay in these gers, all of which will have a wood stove with a smokestack as well as beautifully painted wood-framed beds. 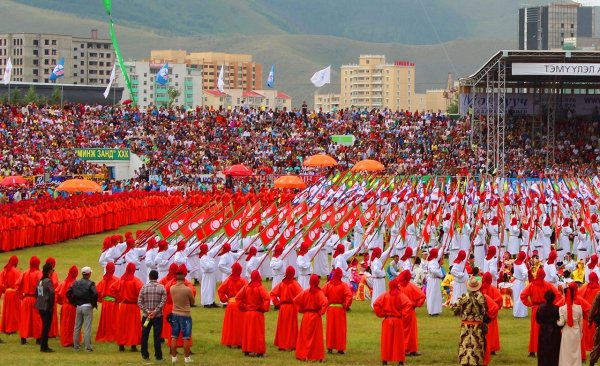 This is the biggest festival and the largest celebration of Mongolian culture. The festival is held every July and focuses on three major sports in Mongolia, namely wrestling, archery, and horseback riding. It takes place in Ulaanbaatar and the opening ceremony is full of colorful celebrations and music. In 2010, the festival made it to the UNESCO Representative List of Intangible Cultural Heritage of Humanity. Overall, the two-day festival provides an amazing spectacle of entertainment and experience. 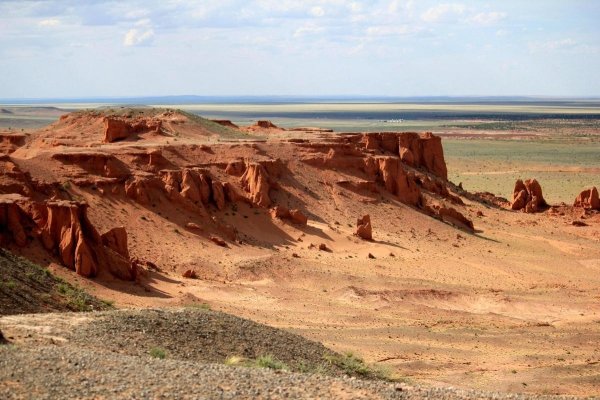 The Flaming Cliffs is the renowned site where Roy Andrews discovered the first nest of dinosaur eggs in the 1920s. Close by is another site where the remains of two dinosaurs locked in struggle were found. They were apparently fighting when they met their sudden death. The Flaming Cliffs is also home to many other prehistoric beasts, including velociraptor, oviraptor, and protoceratops. Visit here and you know you’ve walked in the footsteps of dinosaurs. 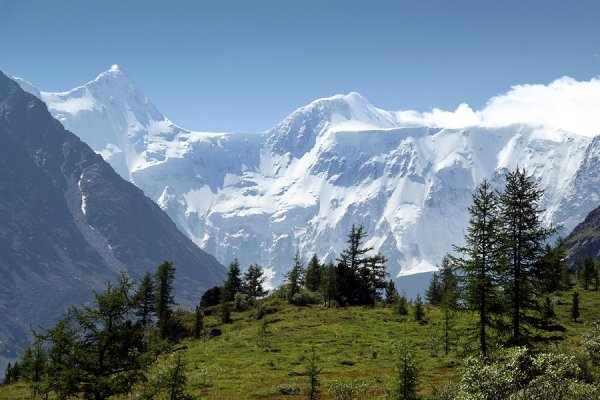 Paying a visit to the local history museum in the Altai Mountains is one of the main things to do in Mongolia for every tourist. Horse and eagle hunting accessories, hand woven carpets, and other arts and crafts are among some of the finest artifacts and embroidery on display in the two-story building. Apart from the museum, you will experience the Kazakh culture in its purest form because of the isolation of the region from nearby areas. 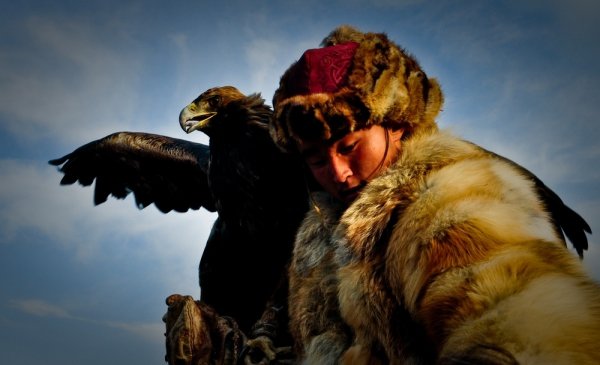 When in Mongolia, the Golden Eagle Festival is a must visit. People from different regions bring their trained Eagles to a competition that tests the speed, accuracy, and agility of the magnificent birds. Other highlights of the event are dance ceremonies, a Kazakh play in honor of the hunters and their Eagles, and a parade in the city square. The festival provides one of the great travel experiences in Mongolia.

If you’re going to travel halfway across the world, you want to know that the travel experiences of Mongolia are worth it – they totally are. I‘ve been reading about it so much that I really, really want to go. What do you think?