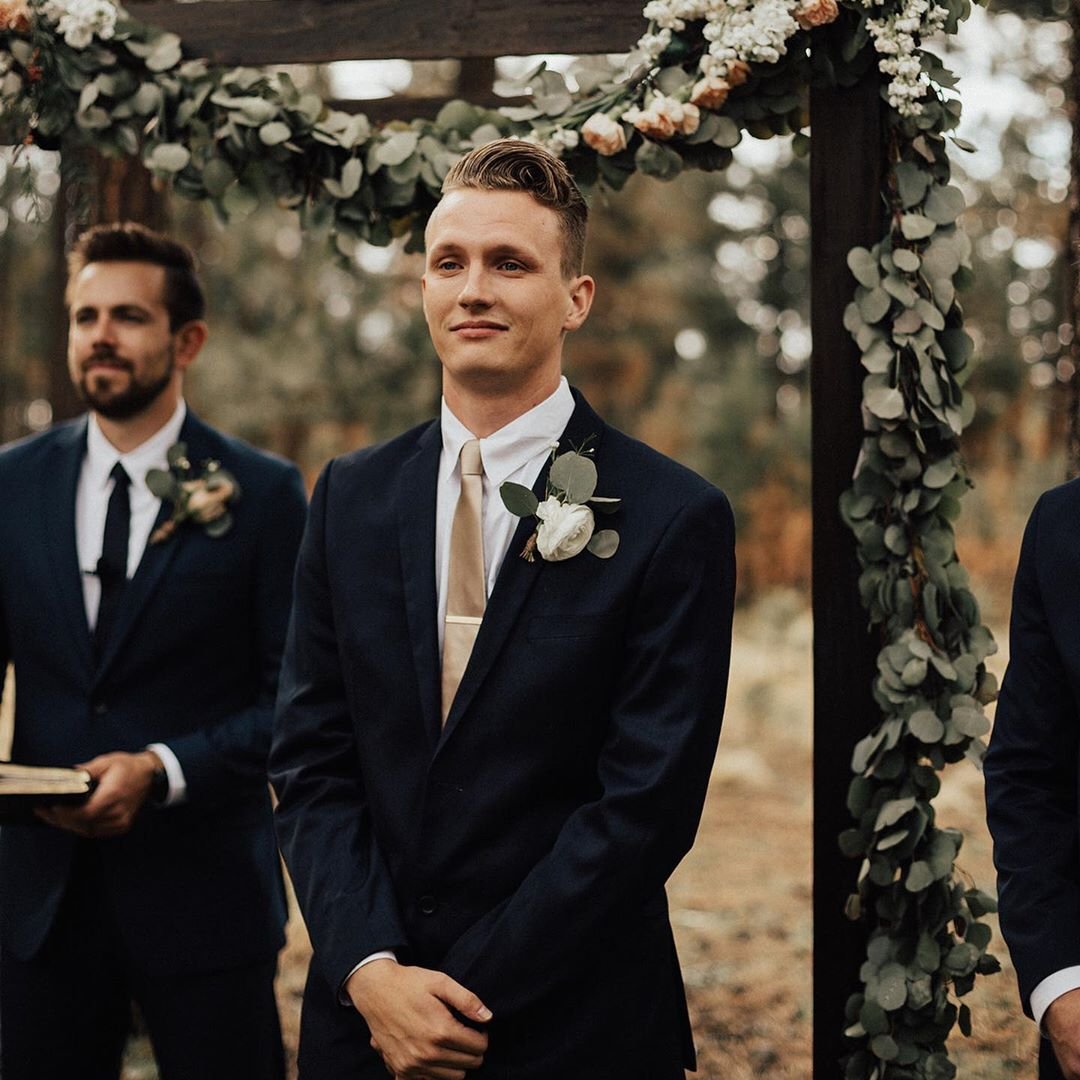 Saying "I love you" should always mean something but some things can make it even more meaningful. Whether it's an anniversary, a celebration or a prelude to a proposal, there are some extremely romantic places to say I love you that add that extra special touch:

1. The Pont Neuf in Paris, France

Paris has the well deserved reputation for being one of the most romantic places to say I love you, but there are certain locations that are especially poignant. The Pont Neuf Bridge, which translates to “New Bridge” but is actually the oldest in Paris, has been a lover’s point since the bridge was built in 1579. The best and most romantic atmosphere occurs around sunset.