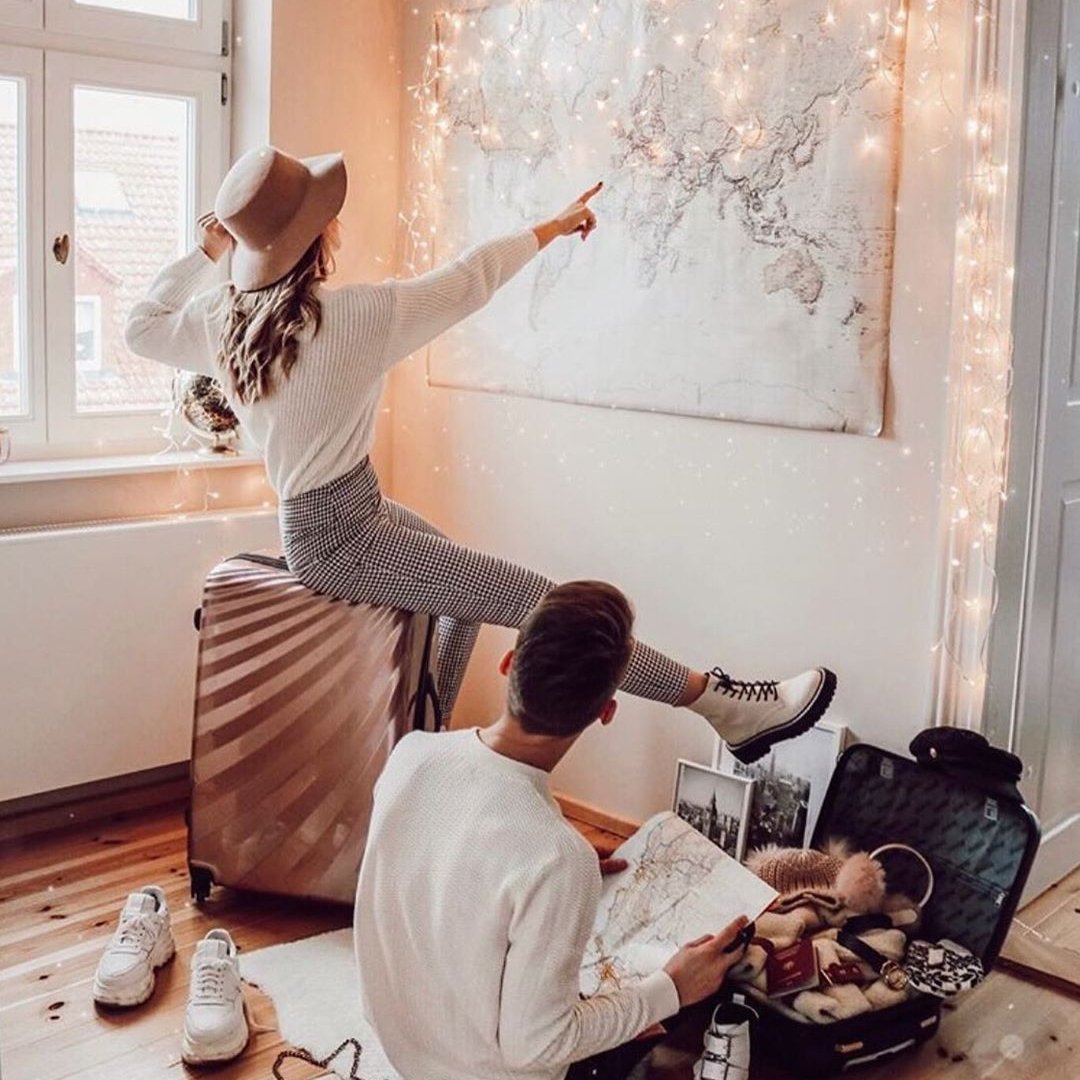 Knowing what common hand signals and bodily movements at home become rude gestures in other countries is part of your travel arsenal. Something that is perfectly innocent in your day to day usage might be vulgar and insulting in your travel destination. If you like to research a place before you visit, it is definitely worth looking up what rude gestures you should avoid.

To western folks, the thumbs up is a positive sign – one of agreement and encouragement. In some places – like Iran, specifically – it is the opposite. In Iran it is called the bilakh and translated roughly, it means the same as “up yours.” Definitely one of the rude gestures to avoid. Westerners also use the extended thumb for hitching a ride. This won’t get you anywhere in Asian countries as here, it is taken to be a gesture to indicate “carry on” or keep going.”

Another of the common hand signals we use in the west that becomes rude gesture elsewhere is the OK sign. This sign is when you make a circle with your thumb and forefinger, leaving the other fingers extended. In Turkey, Greece and Brazil, this is considered a highly vulgar sign, indicating you are saying that someone resembles the bum hole, and is often taken that you are implying homosexuality. In some Middle East countries, the OK sign also means the evil eye.

The handshake is a recognized and familial gesture of greeting around the world, but in some countries it matters with which hand you make the greeting. In Muslim countries do not use your left hand for shaking hands, nor to eat or to hand something over. The right hand is reserved for these activities because the left hand is used to clean yourself; offering an “unclean” hand is a high insult indeed.

It’s perfectly ok to kiss the cheeks of people you are being introduced to in the Mediterranean countries, although still better if you allow them to make the first move. In other parts of the world, however, this is a display of over-familiarity that is not welcomed. Asians are much more reserved and unlikely to greet each with touching – a handshake is usually a business greeting. In Buddhist countries, or areas where Buddhism is the major religion, you will insult anyone if you touch their head. In some Middle Eastern countries, like Qatar and Saudi Arabia, public embrace is forbidden so if you’re vacationing with your other half, absolutely no PDOA.

It’s not uncommon to find yourself asking directions when traveling. When doing so, avoid pointing with your finger. Pointing is considered one of the rude gestures in many countries that it really is best just not to do at all. If you need to make a gesture use your whole open, flat hand.

I imagine the only thought you give to your feet when traveling is how much they hurt after a day’s heavy sightseeing. They have a greater significance in some countries though, and it is more than just taking your shoes off before entering a temple or someone’s home. In many non-Western countries it is considered rude if you point the soles of your feet in anyone’s direction and in Buddhist countries, do not sit with your feet pointed in the direction of a statue of Buddha. Interestingly, baring your soles may also offend in some parts of Russia.

It is always best to ask first if you are going to include some locals in your travel snaps. And, yes, some people will ask for some compensation for allowing you to do so. While some skeptics will claim that this is merely to milk the tourist dollar, in some rural areas in countries in Africa, South America and Asia, people believe that a photograph steals a part of their soul.

Whether these are considered rude gestures or not will very much depend on where you are going. In cosmopolitan cities and tourist areas – not so much; in rural areas and off the beaten track – more so. It’s so easy to cause offence unwittingly, best just try to avoid these signals altogether. Knowing the etiquette of your destination before you go is a good thing. Have you ever offended someone in another land and not really known why? Or maybe you know of some gesture common to you but seen differently elsewhere?