7 Countries That Were Once Portuguese Colonies ... 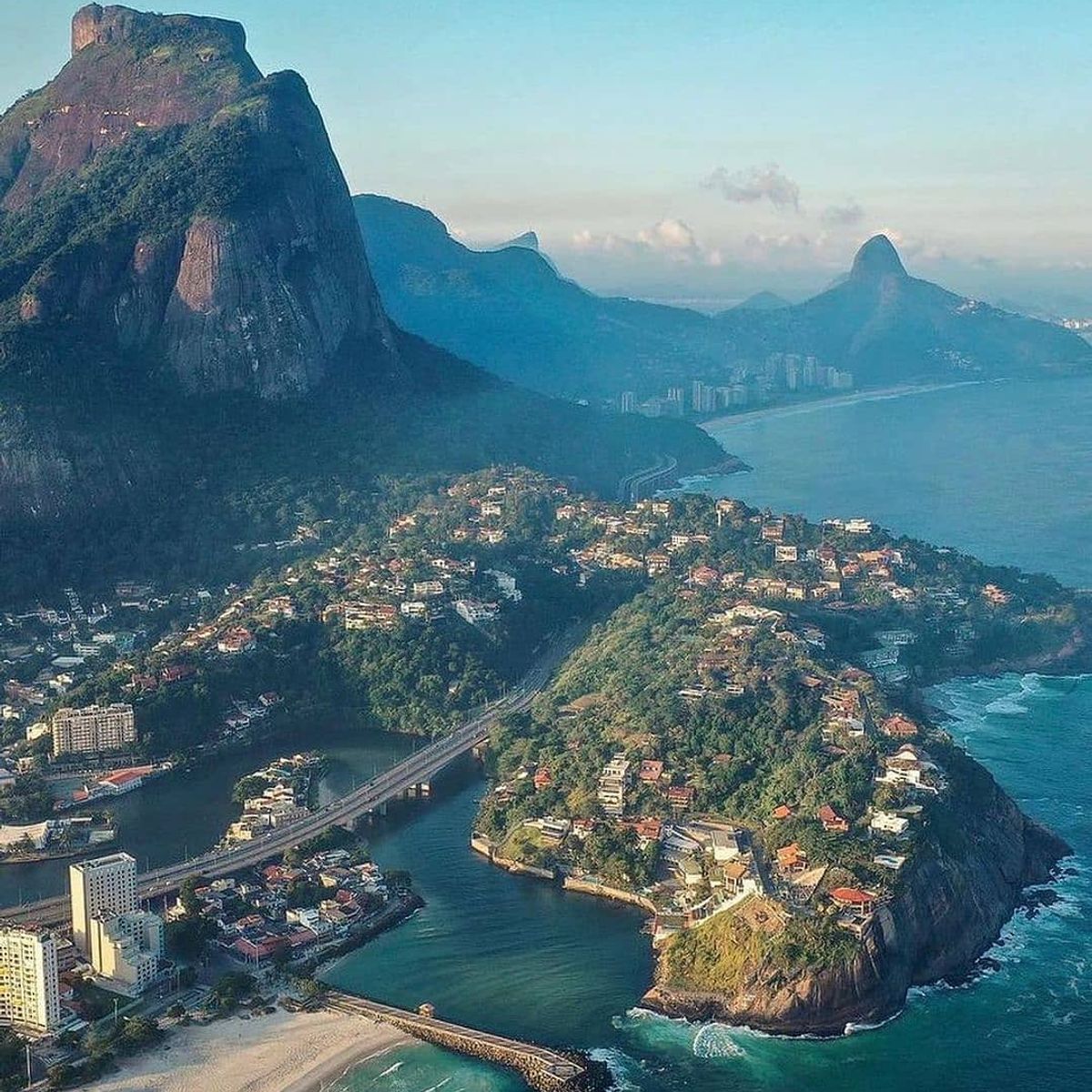 Becoming a Portuguese colony in 1575, Angola celebrated 35 years of independence on 11th November 2010. Angola extends over 1.2million square kilometers of southwest Africa, with an estimated population of about 18 million and the official language being Portuguese. Religious Indications are that indigenous followers’ number about 47%, while Roman Catholics are assessed at 38% and Protestants 15%. Angola is the second largest oil producer in sub-Saharan Africa, however, its people are amongst the poorest on the continent, with the corruption generated by the Dos Santos government considered significantly responsible. Portuguese culture and many of the traditional ceremonies have disappeared for the average populace, to be replaced by the need to survive and an almost fanatical following of football or soccer.

The huge South American country of Brazil became a Portuguese colony in 1500. There was not an advanced civilization before Portuguese culture was established. Independence by Latin-American standards was relatively easy for Brazil when in 1808 the Portuguese Queen and Regent escaped to Rio because of the invasion by the French of Portugal. The reported population of Brazil is around 194 million and they communicate in the official language of Portuguese, with Spanish, English and French. Their customs are displayed in amazing carnivals, many having their roots in Portuguese culture and they have a passion for soccer. Some of the carnivals are related to various religious beliefs with the Roman Catholics forming about 73.6% of the population and Protestants 15.4%. Brazil experiences extreme disparity in education, wealth, opportunities and income.

The former Portuguese colony of the Republic of Cape Verde is an island country 570 kilometers off the West African coast. In 1456 when the Portuguese first landed in the Cape Verde islands, they described them as being uninhabited. The official language is Portuguese and the country now supports a population of about 500,600. Independence was attained for Cape Verde in 1975 but reports show that about 38% of the population resides in rural areas with 10.6% existing below the poverty level. Since 2007, it has been classified as a developing nation. Religious preferences of the population are primarily Christian with about 10% Protestant and half of those, members of the Church of Nazarene. There are various traditions and festivals, among the most common being Christmas, Saint John and the carnival.

The Republic Equatorial Guinea occupies an area of 28,000 square kilometers in mid-Africa. Although one of the smallest countries in Africa it is one of the richest, though restricted per capita, with a population of about 650,702, of which 93% are Christians. Becoming a Portuguese colony in 1474, Equatorial Guinea was ceded by treaty to Spain in 1778 in exchange for the South American territory of Sacramento. Most Portuguese culture and customs have been neglected with Equatorial Guinea consistently having one of the worst records of human rights. The official language is Spanish with French and Portuguese, but most of the ethnic groups communicate in the tongue referred to as “Bantu”. Some ancient customs, such as the rituals of the Abira remain.

Situated in southeast Africa, the Republic of Mozambique had nearly five hundred years as a Portuguese colony, and gained independence in 1975. After a long civil war, a peace agreement was negotiated in 1992. The country has an area of 812,379 square kilometers, shares borders with seven countries including South Africa and a population of about 22.9 million. Mozambique is one of the major Lusophone countries (countries where Portuguese language is spoken). A census conducted in 2007 revealed that 56.1% of the population is Christian, with 17.9% being Muslims. The influences of Portuguese culture are evident in the music and dancing of Mozambique and are mainly related to religious and social practices.

Although Macau officially became a Portuguese colony in 1887, it was transferred back to China in 1999. It is one of the two special administrative regions of the Peoples Republic of China, the other being Hong Kong. The policy of “one country, two systems” means that the Central People’s Government of china is responsible for the defense of Macau and its associated foreign affairs. The combining of Chinese and Portuguese culture with various religious traditions has produced a unique collection of festivals and customs with the Chinese New Year regarded as the most important. Among the population of +578,000 the Catholic and protestant religions play active roles, thanks to strong influence of Portuguese culture.

The rich historic state of Goa and a former Portuguese colony is located on the west coast of India and has a unique combination of Indian and Portuguese culture. Goa has an area of 3,700 square kilometers and a population of about 1.4 million people, making it relatively small by Indian standards. It is significantly different from other parts of the country. This is influenced by Portuguese culture and its isolation from the rest of India for over 450 years, up to 1961 when it was annexed. The religious beliefs of people of Goa are a combination primarily of about 65% Hindus and 24% Christians. The major influence of Portuguese culture is in the food of Goa – the world famous Vindaloo Curry, is a fusion of Portuguese style cooking with Indian spices.

It’s quite surprising that a country as small as Portugal could once have ruled such large areas, especially when you consider that Brazil, the 6th largest country in the world is one of the former Portuguese colonies. It was thanks to their intrepid sea explorers like Magellan and Vasco da Gama, that much of South America and Africa became known to the world. Which aspects of Portuguese culture do you find most fascinating? 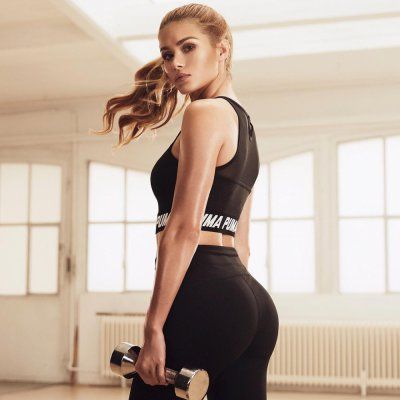 The 5-Minute Stretch Sequence You Need to Stay Long and Lean ...
travel 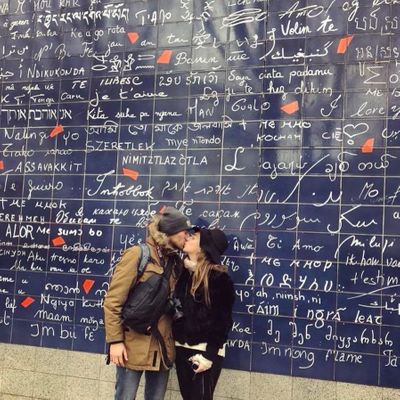 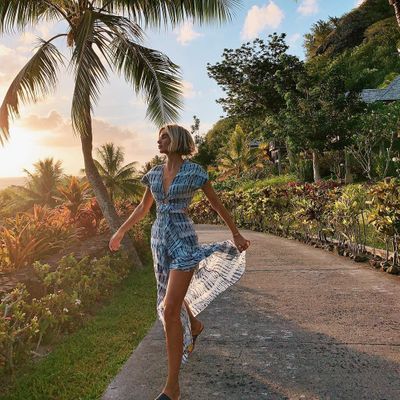 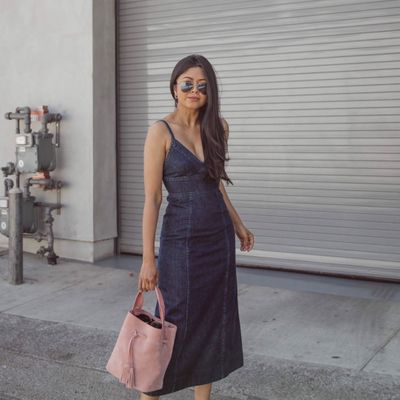 8 Fashion Styles to Try at Least Once ...
travel 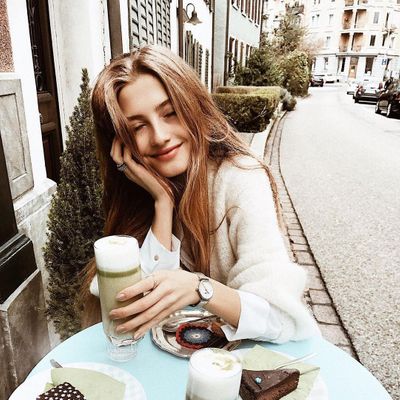