Go All the Way to Egypt to See Pyramids No Go to Mexico ... 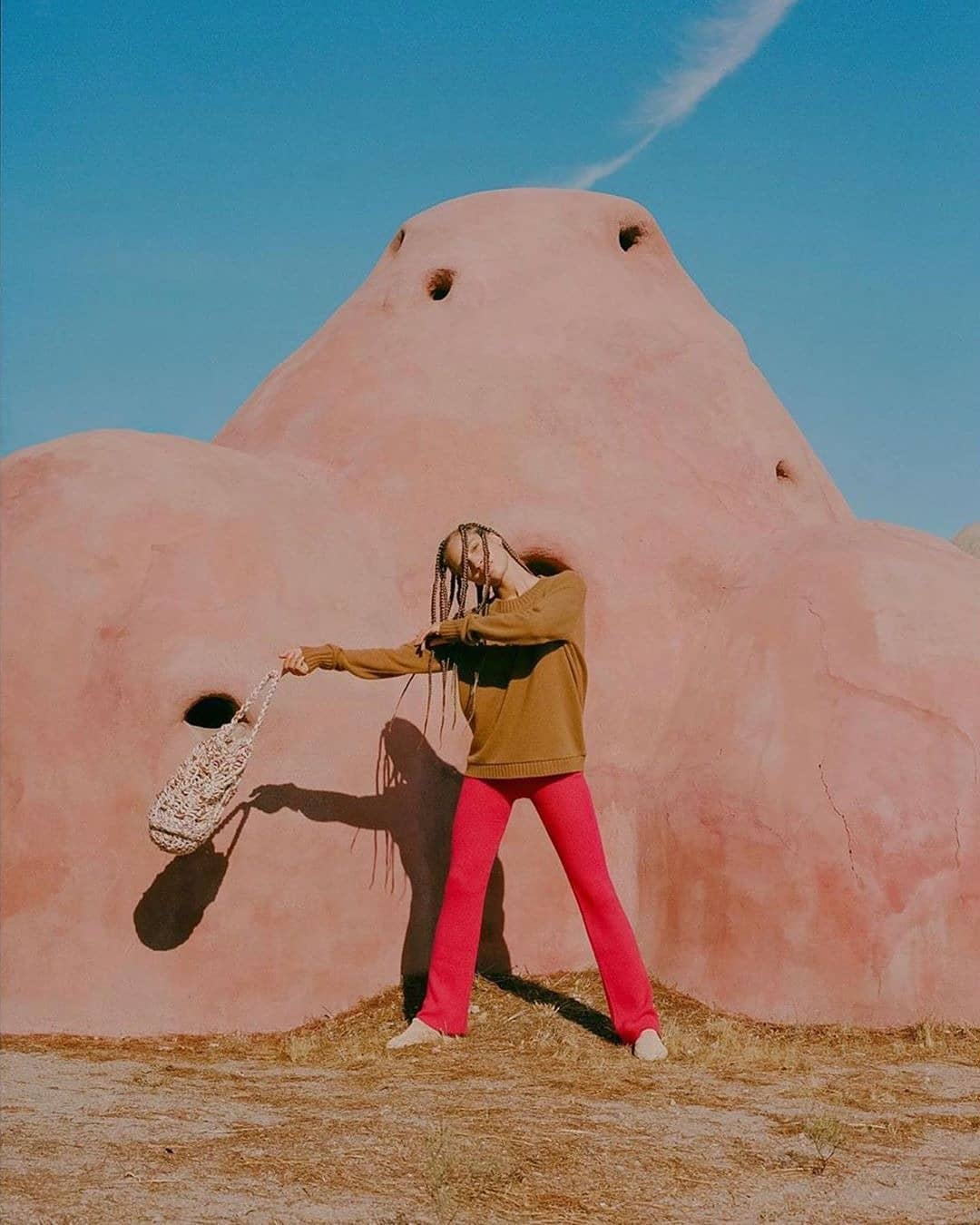 The Pyramids at Giza appear on many bucket lists. And rightly so because they are spectacular, and they’re also close to other magnificent ruins. But it’s often forgotten that the Mayan peoples of Central America were also great builders and produced some very impressive pyramids. Mexico has a clutch that are easily accessible so if you have a hankering to ramble among ruins and peer from the top of a pyramid, get down south of the border.

The tallest of the Mexican pyramids in the Yucatan belongs to one of the most important Mayan sites in the region. Sixteen different white ceremonial roads fan out from Nohoch Mul, running to different settlements that archaeologists believe supported a population of some 50,000 Mayans. The Coba complex is enormous. Meaning "wind over waters", the name Coba refers to the twin lagoons which the Nohoch Mul hill and pyramid overlook. Scramble up the 120 steps and enjoy fabulous views!

2 Pyramid of the Magician, Uxmal

Referring to the variety of architectural styles of the complex, Uxmal literally means "thrice built". Abandoned in the 10th century, when the Toltec civilization began to dominate, the settlement remained deserted until the arrival of the Spanish. One of the few remaining buildings that still carry Mayan names, the Pyramid of the Magician demonstrates the extent of Mayan knowledge of astronomy. This is one of the few pyramids in Mexico that are aligned with the planet Venus, also boasting a stairwell that is in perfect alignment with the rays of the setting sun at the time of the summer solstice.

3 El Tajín and the Pyramid of the Niches

Soaring 20 meters/66 feet up into the air, the Pyramid of the Niches boasts seven layers and has a wide staircase at its eastern side that seems ideal for grand spectacles like human sacrifice. Unusually among Mexican pyramids, this one has additional decorative niches. When new, the whole structure was painted in a dark red color and the niches were painted black to create the illusion of even deeper recesses. El Tajín was founded by the Classic Veracruz culture and represented an important city at the Gulf coast between 600 and 900 AD.

4 The Great Pyramid at Calakmul

One of the most spectacular pyramids in Mexico is located deep in the jungles of the Yucatan in the former Kingdom of the Snake, or Calakmul in Mayan. It is believed to have been a major reigning city and one that was constantly at war with its Tikal neighbors. This is one of the largest pyramids in the Yucatan, home to four impressive tombs that may well be resting places of royals. The Mayan city is part of the Calakmul bio reserve, a great place to come for meeting exotic birds, plant life and howler monkeys.

5 PYRAMID of the MOON, TEOTIHUACAN

The City of the Gods (Teotihuacan) was founded roughly 2,000 years ago and was one of the very first major settlements in Mesoamerica. The city received its name from the Aztecs, who came here several centuries after the site had been deserted. The Pyramid of the Moon is the second largest pyramid in Teotihuacan and dedicated to The Great Goddess. Built between 200 and 450 AD, the monument is actually a layer cake of several pyramids built on top of each other, each with a new burial chamber at its heart. The pyramid's architecture is supposed to mimic the Cerro Gordo Mountain nearby.

6 Pyramid of the Sun, Teotihuacan

Also located in the City of the Gods, the Pyramid of the Sun predates all of the Mayan structures by several centuries. Larger than its sister pyramid, the one that's dedicated to The Great Goddess, the Pyramid of the Sun also resembles the local mountains in its design and contains several tombs that were built with each new pyramid layer. Not just one of the tallest Mexican pyramids in general, it is certainly the tallest monument in Teotihuacan, probably because it was used for magical ceremonies. Deep inside the pyramid archaeologists discovered a set of cloverleaf-shaped chambers that may have hosted fire and water rituals.

One of the great step pyramids in Mexico, the Temple of Kukulkan at Chichen Itza, was dedicated to the feathered serpent god. The ancient Mayan architects designed the monument with such precision that all of the steps on four sides to the upper platform will equal 365, representing the number of days in one year. When the rays of the setting sun on the spring and fall equinoxes fall onto the steps, their shadows are transformed into an illusion of a snake sliding down a banister.

Will you be calling in on Mexico’s Mayan ruins any time soon?