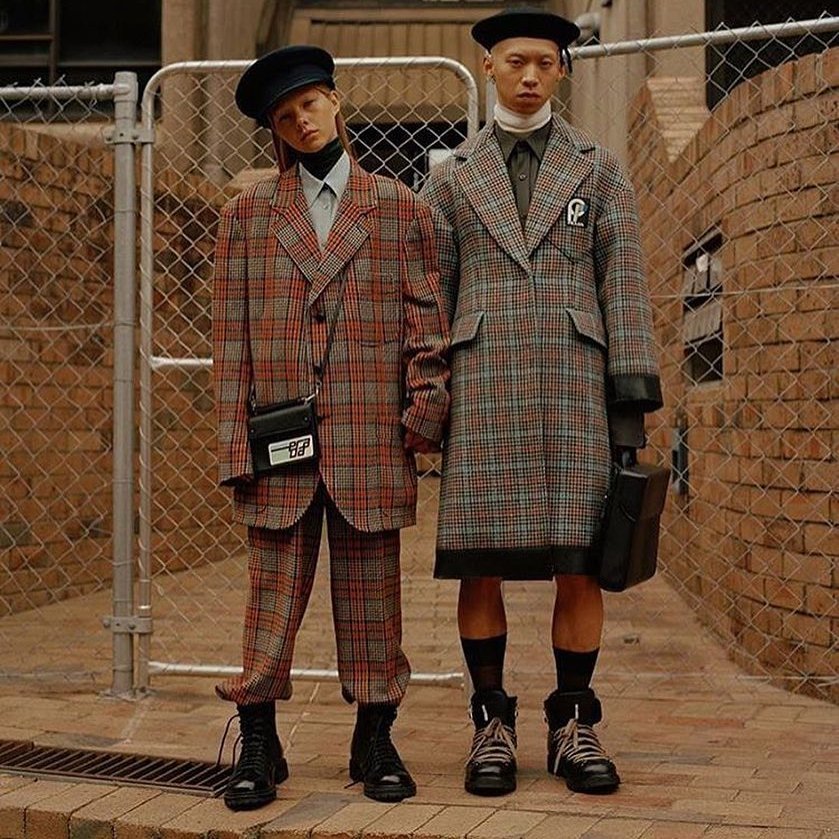 If you’re an Anglophile, ex-pat or foodie, you’ll be interested in British themed shops in the USA. Selling ranges of goods that are household names in Britain, the products offer either a new experience or a taste of home. If you’re craving some Jacob’s cream crackers, or want to know why Brits swear by Colman’s mustard, or maybe want a Union Jack cushion, check out these British themed shops in the USA.

A number of the British themed shops in the USA combine an eatery with a retail operation, just like they have at Touch of Britain. Sitting in the greater Sacramento Valley, for nearly 30 years this traditional tea room serves up British classics such as Devon cream teas, crumpets and fish and chips. The shop has an excellent range of imported goods from baked products such as Eccles Cakes (a flaky pastry filled with currants) to Imperial Leather soap. There is a mail order service for all products except frozen.

Mrs Bridges will be a familiar name to Brits. She was the cook in the hit period drama Upstairs Downstairs and the nuances of her character and speech (Oh Ruby!) are still replayed by modern day impressionists and anecdote-lists. The tea room and shop that takes her name in South Woodstock captures the essence of the Upstairs Downstairs kitchen, where every visitor was always guaranteed a huge slice of cake and a cup of tea. And in the great British tradition, Mrs. Bridges’ Pantry stocks over 200 types of tea, along with a range of British giftware and foodstuffs, including clotted cream and Scottish shortbread.

It’s no surprise that some of the US shops with a British theme are run by ex-pats. Such is the case with London Pride, where Fran and Laurie run the show. Whether you’re an ex-pat feeling homesick for a taste of home, or an Anglophile looking for an authentic British experience, you’ll find a wide range at London Pride. The offering includes a range of favourite British foods, gifts and also British DVDs. So if you have a passion for some quirky Brit TV like Rising Damp, or you want to relive England winning the soccer World Cup in 1966, you can grab the DVD and watch it, dunking a Jammie Dodger in a cup of PG Tips while your Patak’s Chicken Tikka Masala bubbles merrily on the stove.

This is one of the US British themed shops that isn’t food-centric. And, if you haven’t guessed it from the name, the store is a must visit for all Doctor Who fans. If everything about the two-hearted, regenerating Time Lord gets your pulse a-racing, you’ll also be able to drool over merchandise with Torchwood and The Adventures of Sarah Jane themes. You might also be a fan of anarchic comedy Red Dwarf, or cult sci-fi series Blake’s 7 – you’ll find your dream memorabilia and themed paraphernalia at WHONA.

For 20 years, the British Emporium has been providing the good people of Texas with a slice of life from across the pond. If your heart is set on a bacon buttie with pork from England you’ll find traditional English rashers, along with HP sauce to finish the sarnie off with. And if like Gary Lineker, you can’t resist the crunch of cheese and onion, you’ll find Walkers crisps on the shelves. Stock up on your favorite old fashioned sweets dispensed from the jar and go home to a Radox bath. The British Emporium, like some other US British Shops, also sells goods from another country – in this case, South Africa.

6. Made in Britain, Egg Harbor, Wisconsin

Not all shops in the US selling goods from Britain concentrate solely on food. Made in Britain, located in the picturesque village in Egg Harbor, is the place to go for a touch of British nostalgia. If you want a t-shirt to declare your love of Monty Python, to carry a Beatles key ring or to drink out of a Union Jack mug, you’ll find it here. There’s a very wide selection of British souvenirs and certainly they make for some unique gifts. Of course, there’s the food too, so if you’re hankering after a Sunday roast with mum’s Bisto gravy, or some Bird’s custard for your apple pie, get it at Made in Britain.

British chocolate is very different to American chocolate (I’ve never acquired a taste for US chocolate), and one of the best places to get a bar of Dairy Milk, a Twix or Galaxy’s Cookie Crumble (my fave) is The London Candy Company. Unfortunately, there’s no mail order service so it’s strictly visitors only, but if you’re in the Upper East Side of Manhattan, pop in for a cuppa joe or a wee spot of Earl Grey tea and choose from the selection of the best names in British candy. While there, pick up a jar of marmite, or treat yourself to a selection box to take away.

There are shops in the US selling goods from Britain all over – in fact, every state has at least one. You’ll find a comprehensive list at anglotopia.net. What would you simply have to buy?